Growing up, I had this friend who was the nicest guy…

…unless you brought mayonnaise in his car. 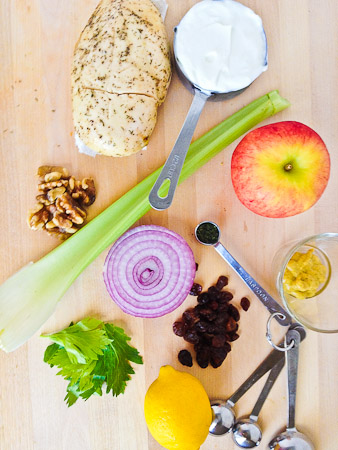 If we were on a road trip and your sandwich had mayonnaise on it…just get out, like now.

And, honestly, I always hoped I would end up in his car on these trips because I’ve never been a big fan of the stuff either. 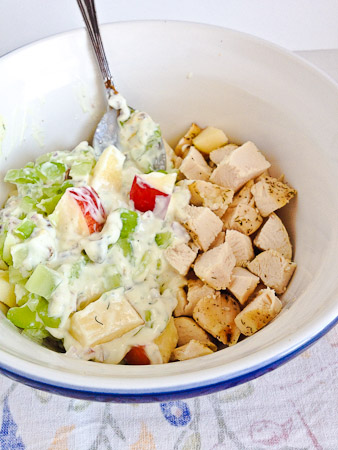 He had this passionate hatred for mayo. And could (and would) go on and on about how detestable it was. He was your normal big tough guy until mayonnaise was brought into the picture. And then he was on his knees begging for you to get away…or more accurately, driving one handed as he tried to grab and throw your sandwich out the window. 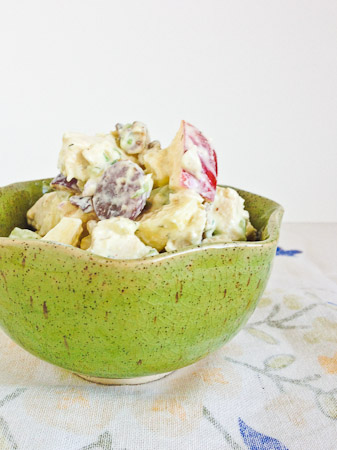 He didn’t care how good that bacon on your BLT was, if it had mayo on it, it was about to be thrown out of the window.

And chicken salad sandwiches…don’t even get him started. Those have a lot of mayonnaise. That’s a lot of hate. 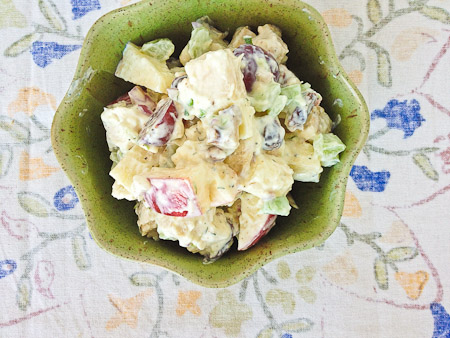 So with my mild mayo dislike, I’ve never been a huge chicken salad fan either.

But for some reason it’s been sounding good lately. Which is really just you know like weird because I can’t even remember the last time I ate the stuff. But I’ve been mildly obsessed with putting greek yogurt on things/into things lately-so I started craving some chicken salad made with greek yogurt. I didn’t even want a chicken salad sandwich, I just wanted chicken salad, period.

After I made it, I ended up wanting something to put it on. So I did this… 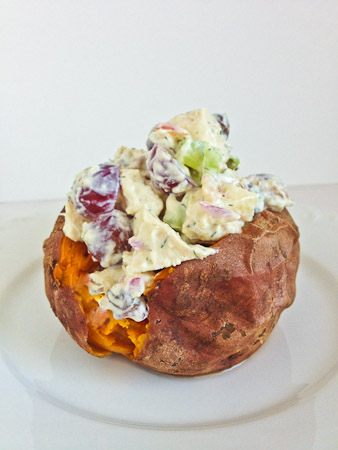 And isn’t that just the cutest little baby sweet potato you’ve ever seen!?

4 celery leaves (from the top of your celery stick), minced

8 grapes, sliced in half

In a large bowl, combine all ingredients. And done. 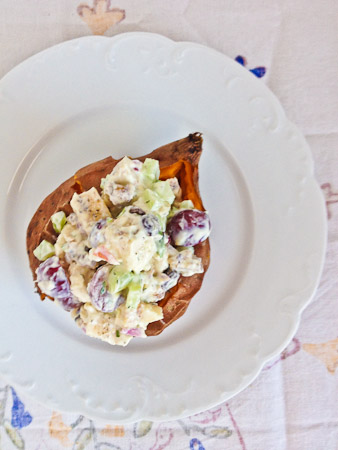 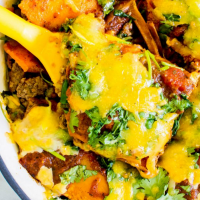 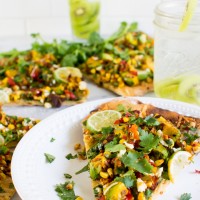 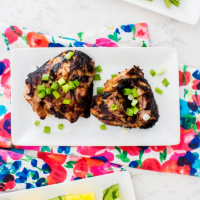 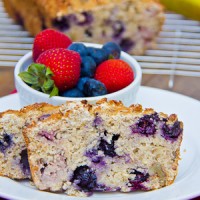 31 comments on “Greek Yogurt Chicken Salad (for your sandwich or sweet potato).”