I think I’m having an identity crisis. For you see, this week has been very…pumpkiny. 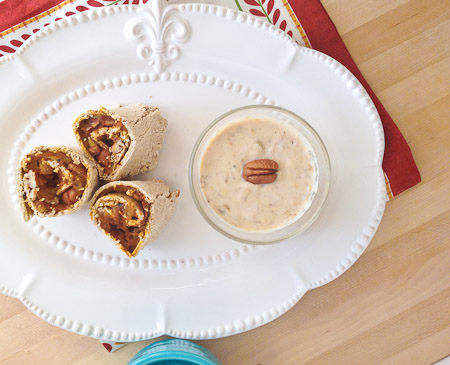 I didn’t even think I liked pumpkin. It just tastes so, well, squashy. Which makes like total sense since it is a squash. 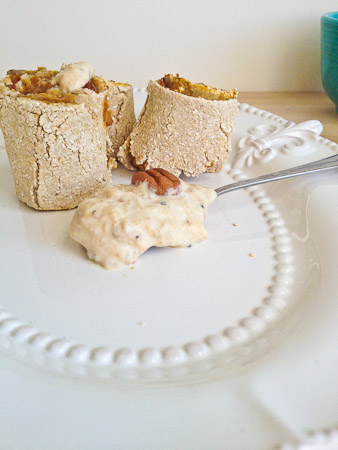 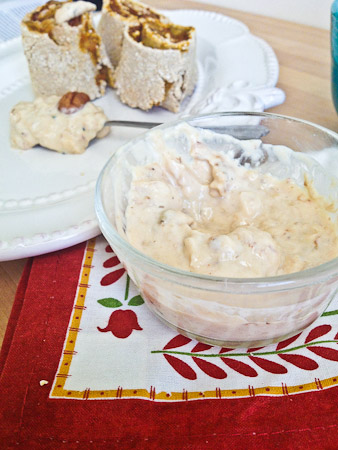 But a week full of pumpkin breakfasts is the only logical thing to do once you’ve committed to opening that can of pumpkin. Typically I open the can, use 2 tablespoons in whatever recipe I’m making and then cover the can with foil (…unless I’m really feeling motivated in which case I scoop the pumpkin puree into a Tupperware container, but for serious that happen like almost never.) and then throughout the week (who am I kidding…weeks) the foiled covered can gets pushed to the back of fridge and then the pumpkin puree is no longer edible and you’re feeling guilty as that lecture your dad gave you about the importance of not being wasteful pops into your head. 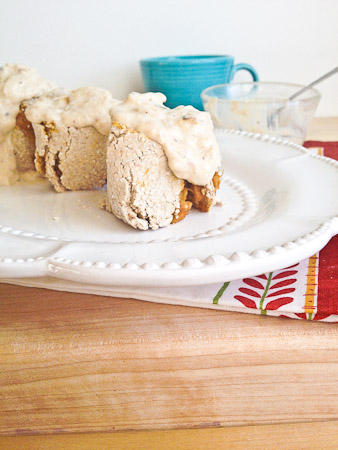 So you see, 5 days straight of pumpkin breakfasts is the only rational thing to do. That, or you can just make this pie. 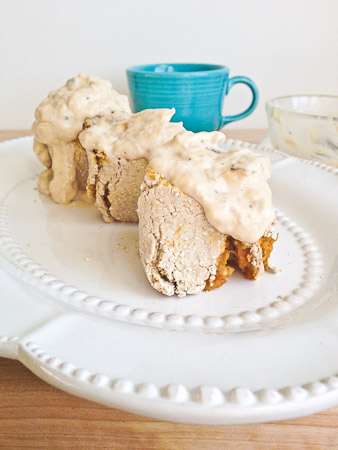 In the bowl of a food processor, process your oats into a flour.  Add in salt and combine.  Then add in your milk 1 tablespoon at a time to avoid ending up with an overly sticky dough.  The dough should appear slightly crumbly and it should just be beginning to clump together however when packed it should hold its shape.

Using your hands, form the dough into a ball.  Using a rolling pin, roll the dough out into a long rectangle.

In a separate bowl, combine pumpkin puree and 3/4th of your caramelized banana. 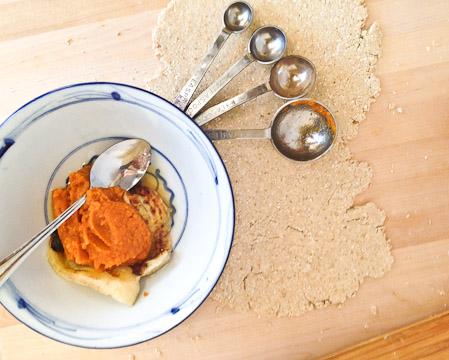 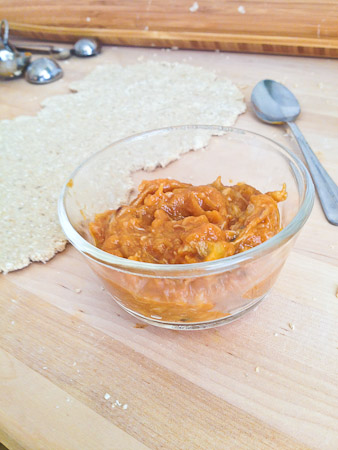 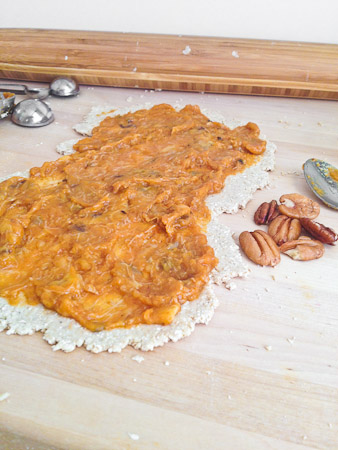 Sprinkle with pecans and cinnamon.  Then roll the dough up to form your cinnamon rolls. 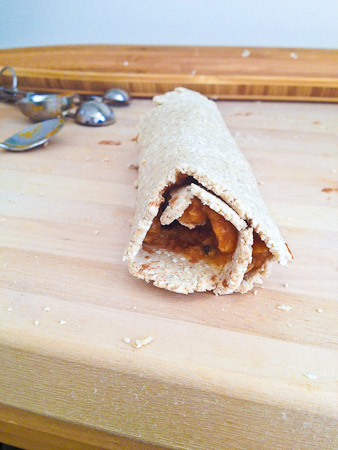 Slice the rolled dough into two or three rolls and place into a non-stick baking dish cut side up.  (that way the tops of your cinnamon rolls will turn out pretty) 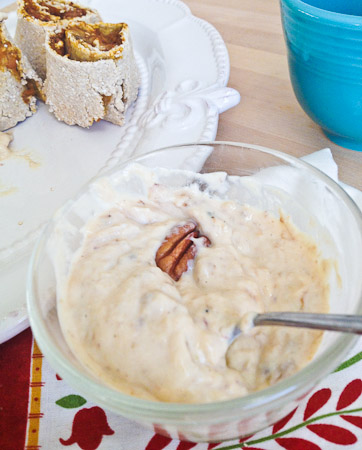 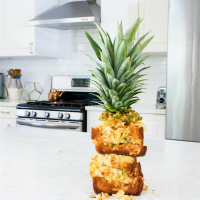 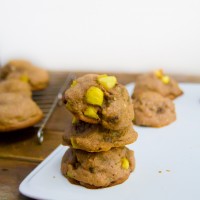 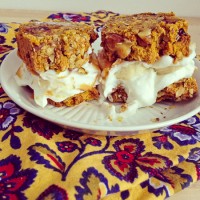 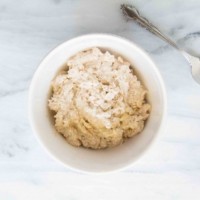