I ate Thai food for dinner this weekend. 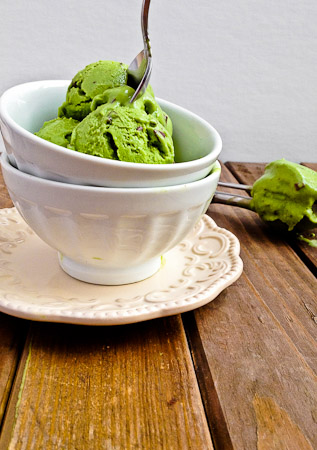 I like cashews. I like chicken. It was sounding promising.  Unfortunately, it turned out to be a major let down. 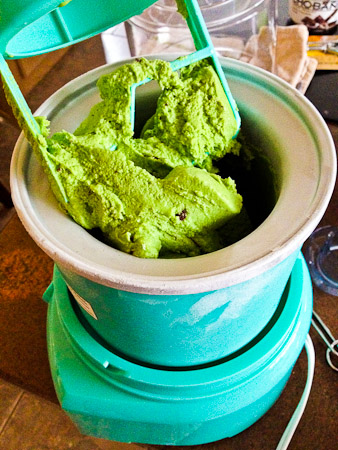 My only other experience with Thai food was when I was like ten years old and my Thai neighbors invited me to their house for dinner.

Speaking of my neighbors, I grew up on a street with 25+ kids*.  It was wonderful. Except for the time I got hit in the head with a metal bat while playing baseball or the time my little sister broke her collarbone while sliding down a hill on a giant slide we made of trash bags.  Umm yeah…other than those times it was pretty much the story book childhood.  And hey, my fractured eye looks pretty normal now. 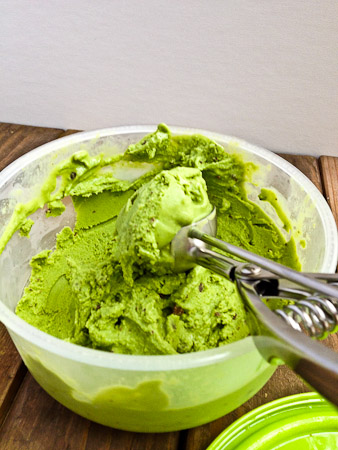 Anyways, there are a set of twins on our street that are two of the most beautiful people I have ever seen.  One boy and one girl.  They’re my gorgeous half Thai neighbors.  So yeah,  one night I was invited to dinner at their house and I arrived to find raw chicken in a giant bowl in the middle of the table. 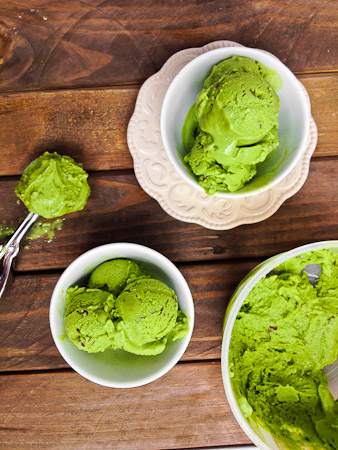 Luckily, the raw chicken actually ended up being for fondue. 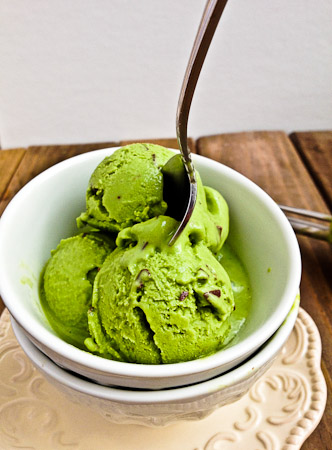 So Thai food and I have had an interesting relationship.  Just like Mint Chocolate Chip Ice Cream and I.  Dairy hurts my stomach but Greek yogurt doesn’t.  I think that food should never hurt you.  So high lactose ice cream is out and greek yogurt wannabe ice cream is in. 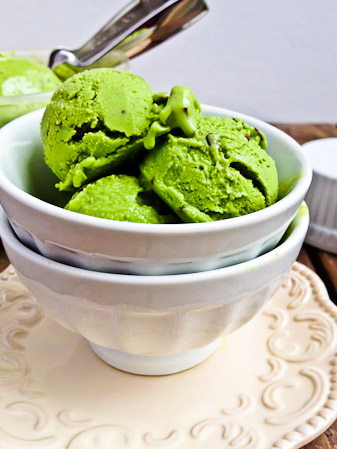 So when the nice people at Chobani (Hi Amy!) sent me two cases of greek yogurt.  I knew just what to do.  Make wannabe ice cream.

So that is just what I did. 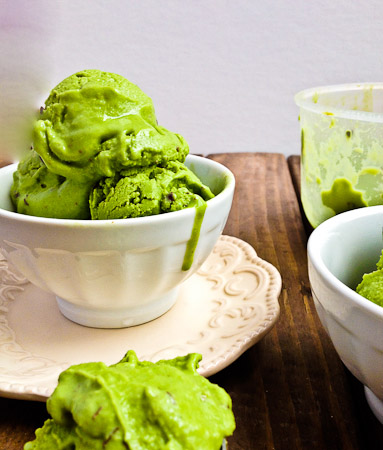 In a vitamix, or high powered blender, combine frozen bananas, almond milk, and spinach. Blend until completely smooth (there should be no spinach leaves left, you should only have a smooth, pretty green smoothie consistency.)  In a bowl, combine spinach-banana-milk (does that sound gross?  Bear with me…I promise it gets better.), Chobani Greek Yogurt, mint extract and chopped dark chocolate chips.  Pour mixture into your ice cream maker and allow to churn according to ice cream makers instructions.  I allowed mine to churn until it reached a consistency similar to frozen yogurt, about 15 minutes.  Then scoop the mixture into a container and allow to freeze until ice cream-like consistency is reached, about 2 hours. 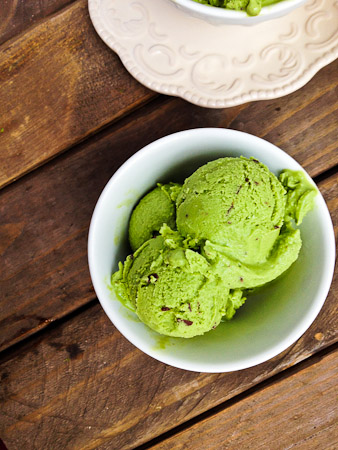 *Here’s proof of all the kids on my street that I grew up with.  We’re missing a couple kids in this picture but you get the idea…a lot of kids.  I’m 5th from the left in the red jacket.  And the gorgeous Thai twins are to my left. 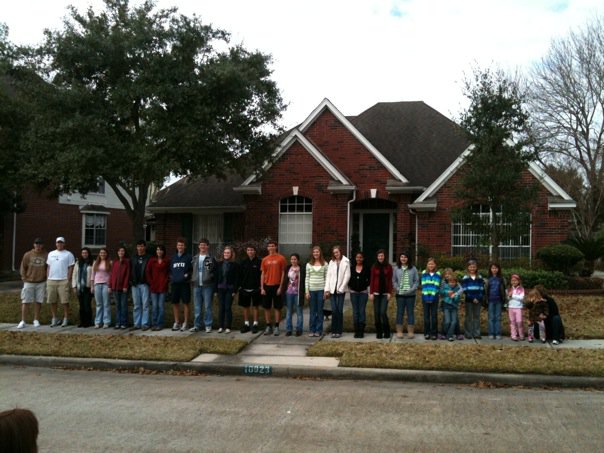 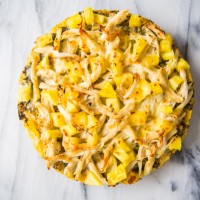 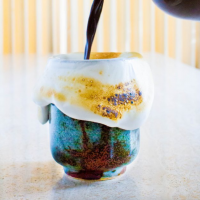 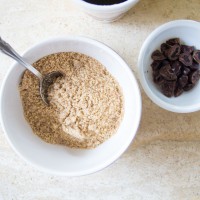 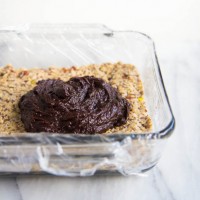