So I don’t drink coffee. 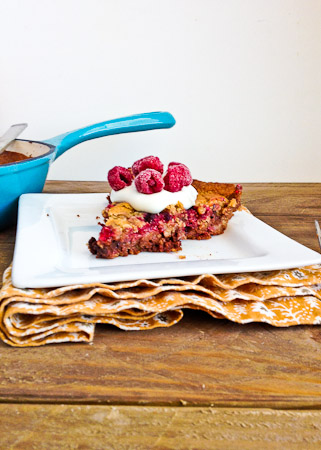 Not because I’m all anti-coffee.  I think it smells like heaven, it reminds me of my mom and I love how trendy and cute those girls at starbucks look when they order their tall, half-caf, low-fat whatever it may be.  But my stomach doesn’t quite stomach coffee ifyaknowwhatimean.

And serious question time.  Why does Starbucks not serve almond milk?  I will never understand.  Both regular milk and soy milk make me feel less than ideal.  Ughwhatev. 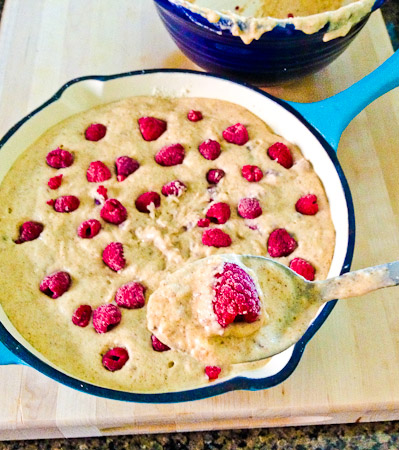 And then there’s Joe Fox’s view of Starbucks…

“The whole purpose of places like Starbucks is for people with no decision-making ability whatsoever to make six decisions just to buy one cup of coffee. Short, tall, light, dark, caf, decaf, low-fat, non-fat, etc. So people who don’t know what the hell they’re doing or who on earth they are, can, for only $2.95, get not just a cup of coffee but an absolutely defining sense of self: Tall! Decaf! Cappuccino!”*

So it’s totally unfair that I can’t handle coffee because I am totally that person with no ‘decision-making ability whatsoever.’  For serious.  You should have seen how long it took me to buy a couch.  So all these other people are getting a sense of self at their local starbucks when I’m left with just ordering something like green tea…and you only have to make like 3 decisions for that: type of tea, size of tea, sweetener/no sweetener.

How am I gonna get a ‘defining sense of self’ by only making 3 decisions…umm I don’t.  So I’m left to my own devices to find this ‘sense of self’ that I could be getting for $2.95 (or $3.95…i’m sure we’ve experienced some price inflation since that movie came out).  Not fair. 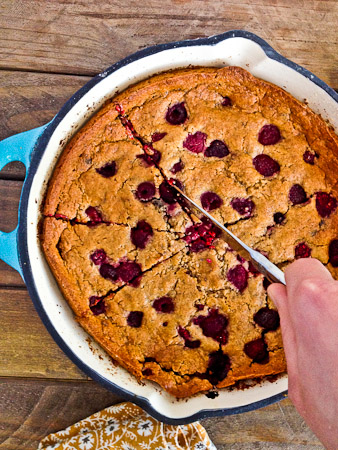 And then there is coffee cake.  Which when you think about it could totally give a person with no decision making ability a “defining sense of self” because I had to make like a lot of decisions to make this.  Probably like 8 decisions.  The most important being to make it a vegan coffee cake which is essential because that means you get to eat the batter…yeeessssss.  My love for eating batter is nearly as deep for my love for tacos.  And both of those loves are greater than my love for golf.

However, while doing homework yesterday (all the while sneaking little, baby handfuls of dark chocolate covered cacao nibs), I had The Masters on in the background. 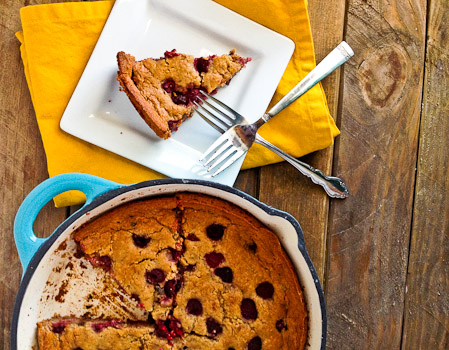 Now I’m not an avid golfer (…or an avid golf followers), but drama is fun.  And Tiger got a two stroke penalty (which I’m sure we all heard about) that everyone was freaking out about so all the sudden golf seemed interesting and drama-filled just like an episode of anything on E! (right, Haley?)

Plus, watching Tiger Woods play is interesting because I have a second cousin that looks exactly (EXACTLY!!!) like a white version of Tiger Woods and it’s just fun to completely freak out over how identical they look every single time Tiger’s face pops up on the screen. 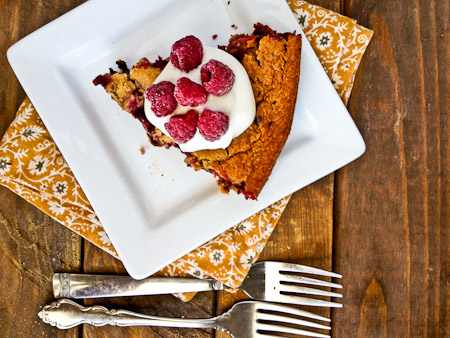 And maybe I should start watching golf all the time because it was pretty dramatic.  At one point a guy was trying to snap his golf club in half because he was uber disappointment. 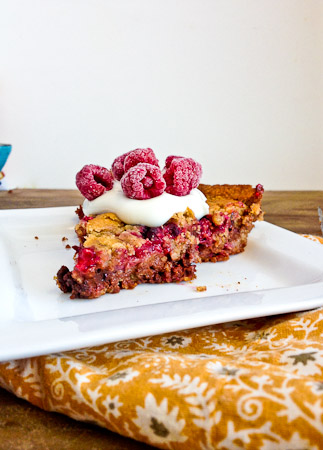 But I think I reached my golf watching quota for awhile.  Which is probably good because it’s kinda sort slow and I’ve got a busy week with a phone interview for a possible summer internship + making a version of this + 2 papers + 1 case study + 1 test + 1 quiz + Andrew’s birthday + i have to go to the post office…ahhh hate the post office + another week of this strength workout + 1 spinning class + 2 (4 mile) runs + 1 stair stepper workout.

But then Friday night will arrive and I somehow managed to convince Andrew that he wanted Mexican food for his birthday dinner so it’s gonna be just delicious (we’re going to our fav place, Morgan). 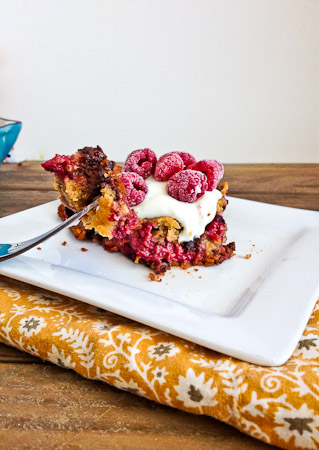 *who can name the movie reference?!

Preheat the oven to 350F.  Grease a 10-inch enamel-lined cast iron skillet (similar to this one).

In separate larger bowl, combine the almond meal/flour, oat flour, sugar, baking powder, salt and cinnamon.  Use a sifter to sift everything together/get out all the lumps/make everything light and fluffy.  Stir in the dark chocolate covered cacao nibs.  Make a well in the center of your dry ingredients and pour in the wet ingredients.  Quickly and partially stir together (about 5 stirs).  Then add in 1 1/3 cup frozen raspberries and finish stirring until wet and dry ingredients are JUST incorporated (be careful not to over mix).

Pour batter into your greased skillet and top with the remaining frozen raspberries.  Bake for 60-70 minutes or until a toothpick comes out of the center mostly clean.  The coffee cake will still seem a little under cooked   Allow to cool 15 minutes in your skillet before slicing and removing slices.  The first slice will be hard to get out but after that it’ll be easier.  Serve warm topped with vanilla greek yogurt and frozen raspberries. 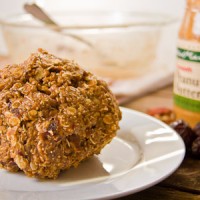 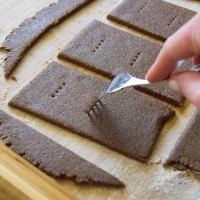 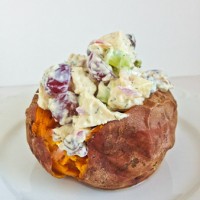 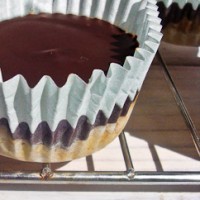