I think I want to incorporate A TON of rosemary into my wedding. 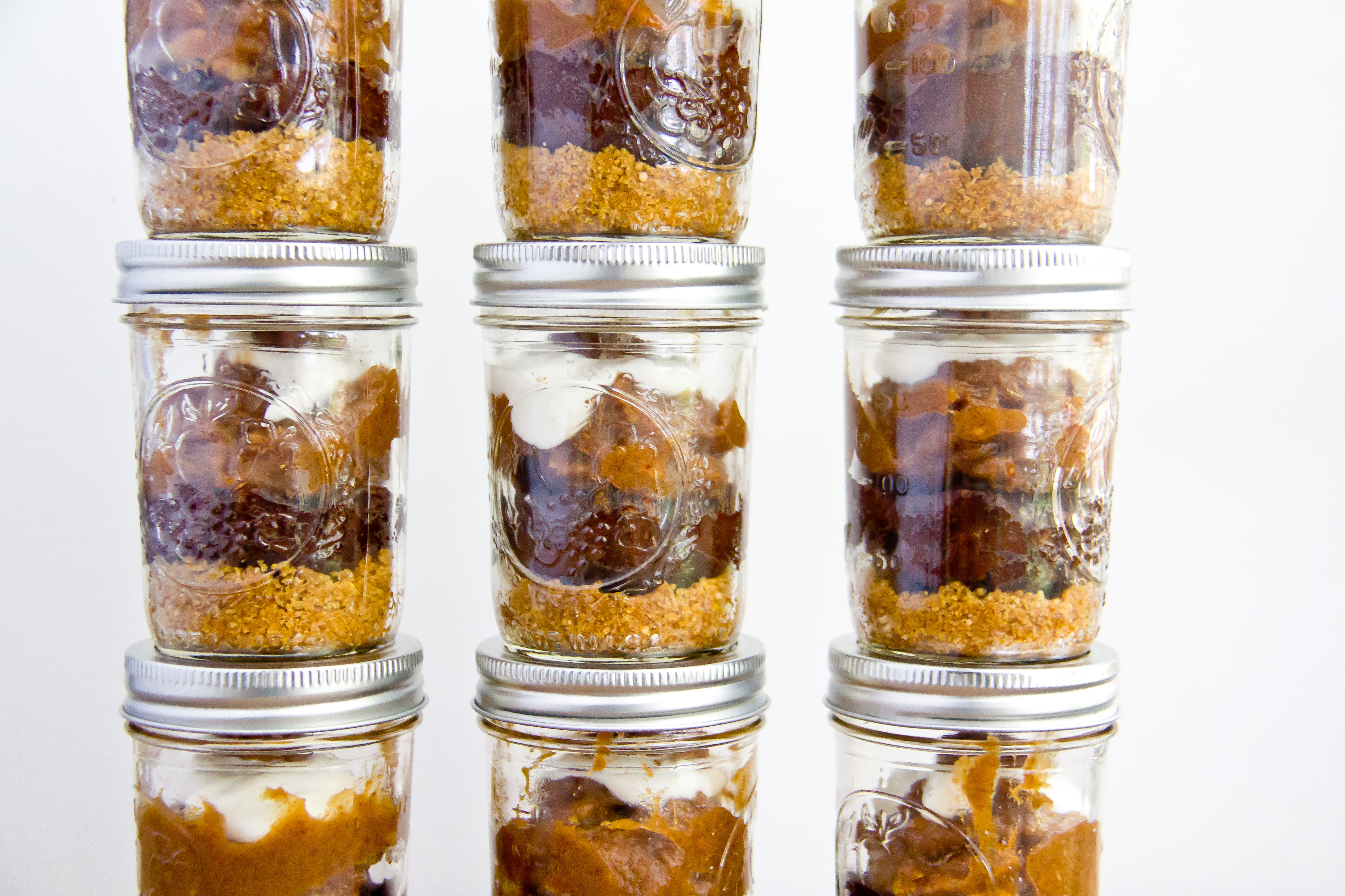 Not in the food (necessarily), but lining the aisle in pretty bouquets with fluffy, white hydrangeas and baby’s breath.  And the boys could wear little rosemary + baby’s breath boutonnieres (definitely had to google the spelling on that one).  I found these. But with the cotton they’re just too umm southern.  And then this one is pretty but there isn’t even rosemary in it which is counterproductive.  But I’d add in rosemary and then take out the purple flowers and add in something pale pink…or nude.  Do they even make a nude flower?  I’m sure I’ll change my mind in like a week.  But for now I’m rosemary obsessed.

Also obsessed with that Taylor Swift Diet Coke Commercial where everyone is singing, “It feels like the perfect night, to dress up like hipsters”…that guy singing in the car kills me.  Love it. 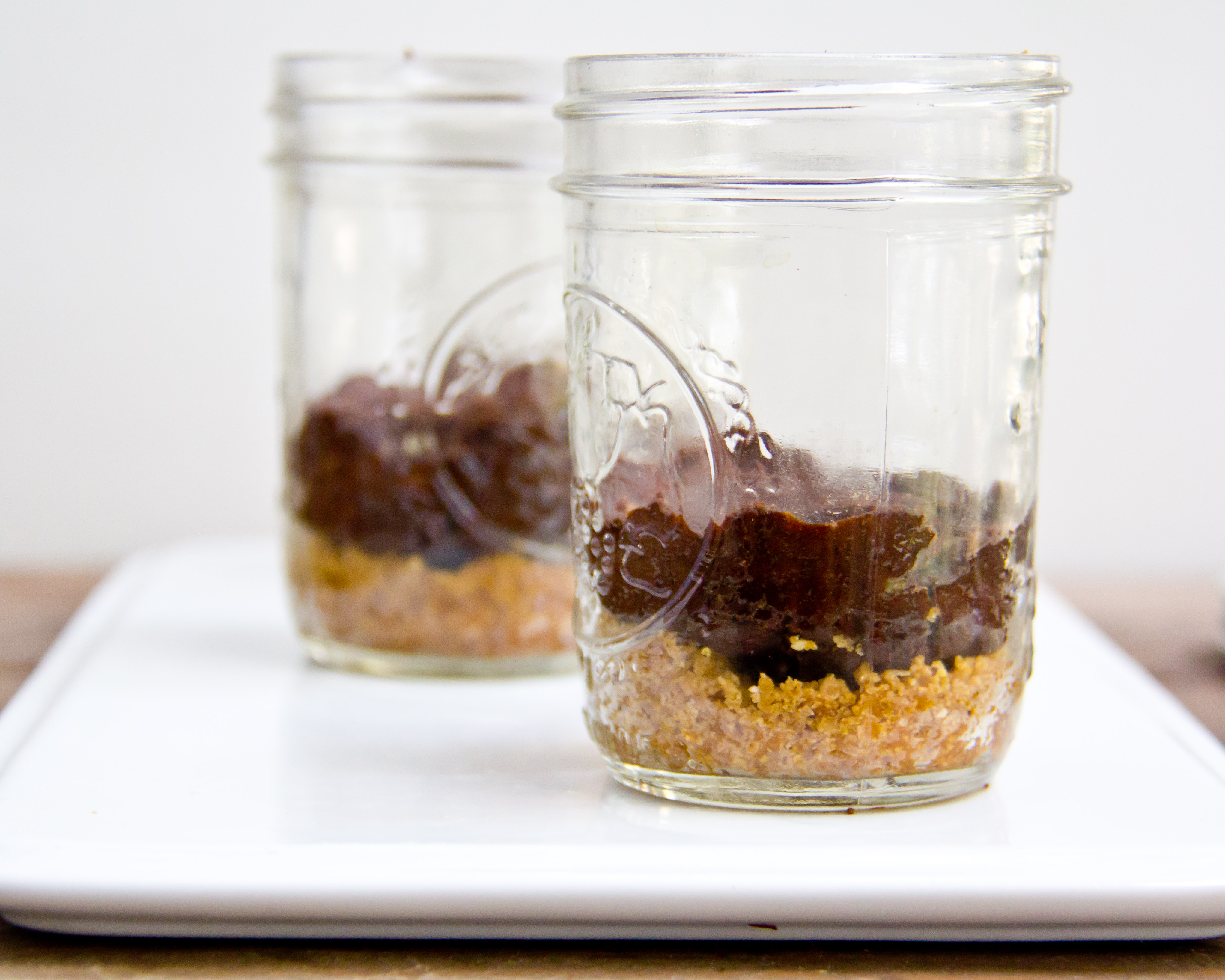 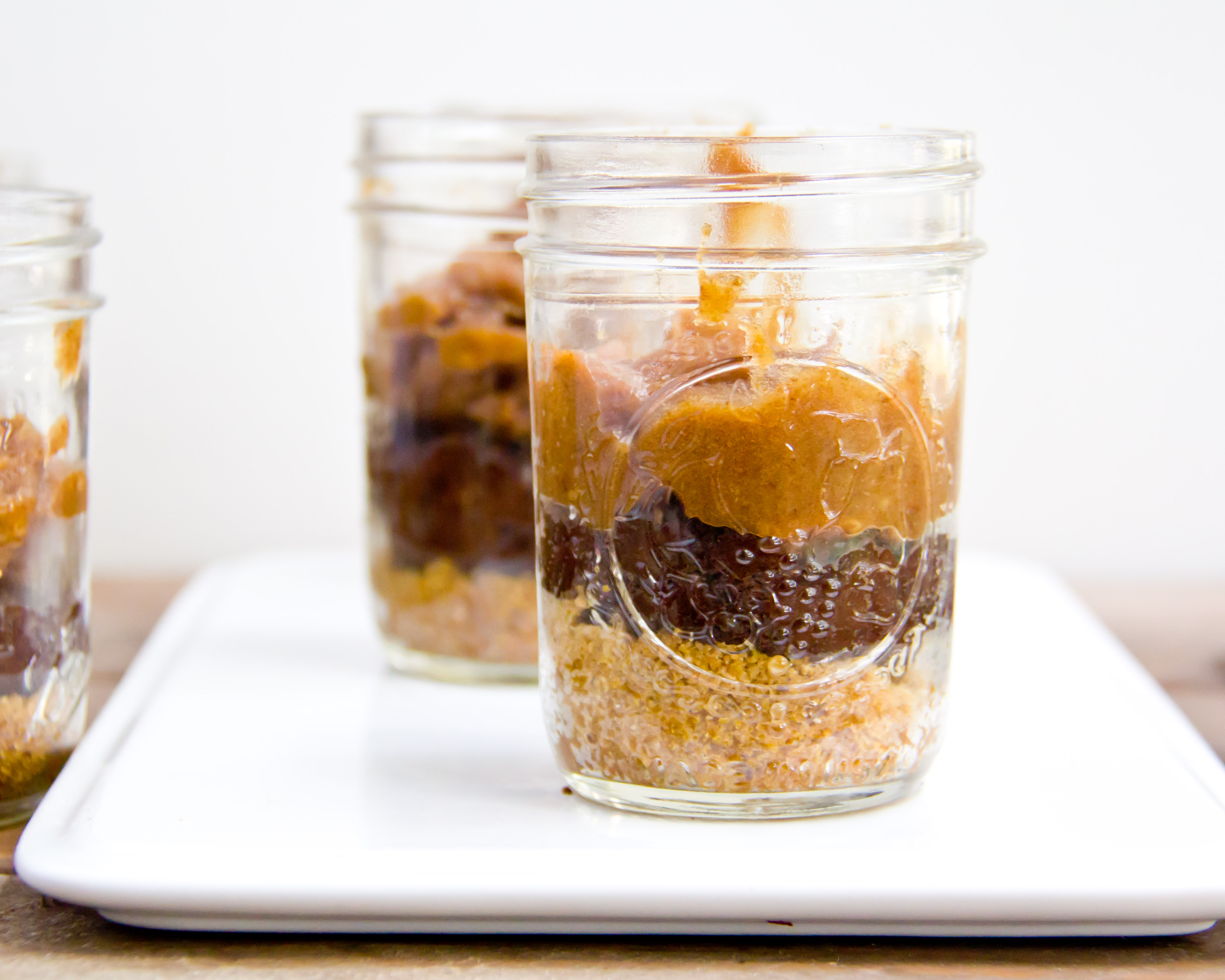 What I don’t love is when I come out of the grocery store and forget what my rental car looks like and walk around the parking lot trying to act cool and not like someone who not only forgot where she parked her car but also forgot what the car looked like.  And the car is definitely not a minty blue.  It’s like a black-dark green-ish color.  Better than plain black but I think all rental cars should be a minty blue…think of how happy all rental car drives would be!(!!!!!) 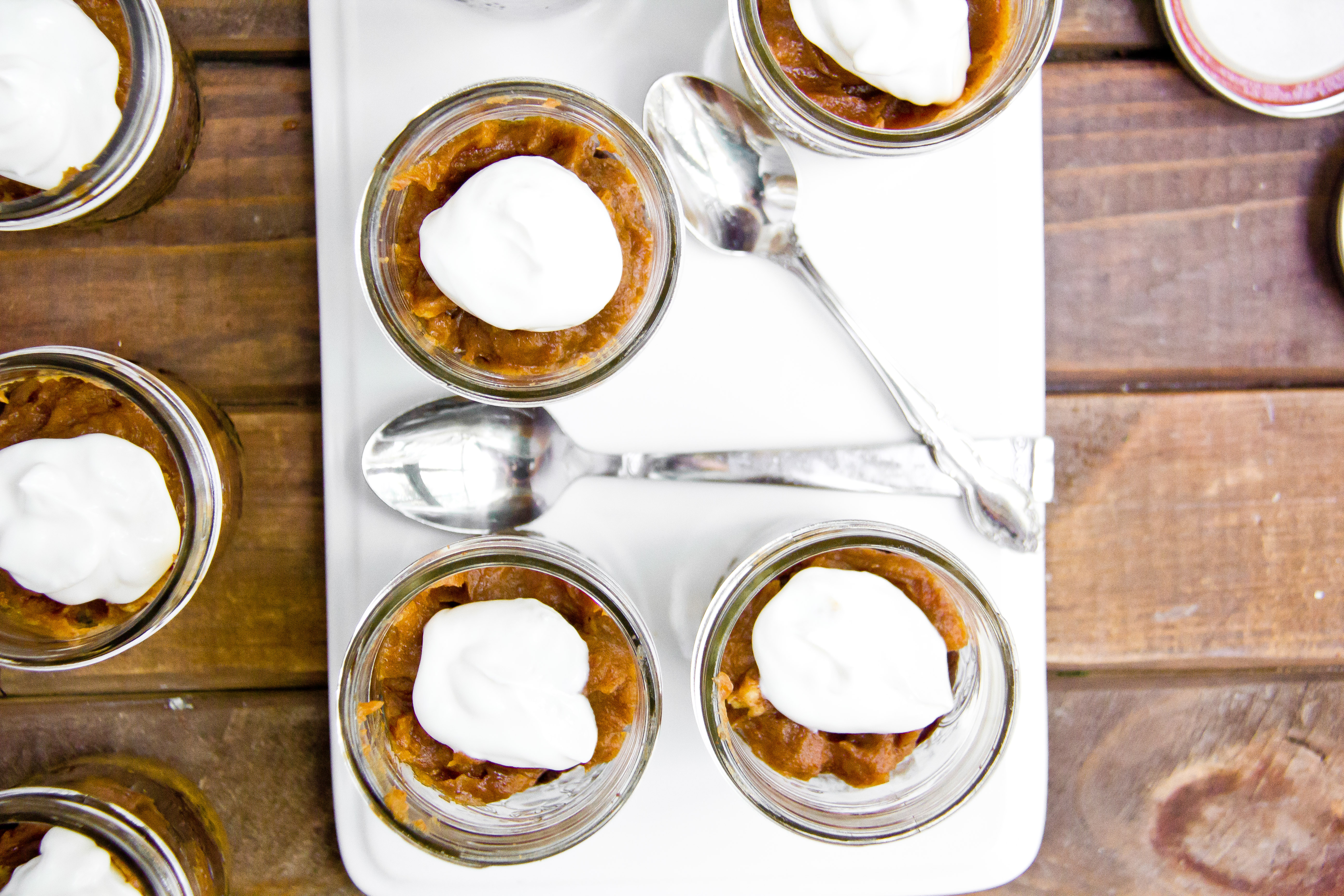 Soo my birthday weekend was good.  I made ribs and drank a chocolate coconut water and ate dessert out of these cute, little jars.  Sounds like a joyous combination to me.  And somewhere during my birthday dinner my dad mentioned that he’s willing to give some financial incentives to whoever decides to keep their maiden name after they get married.  I have 2 sisters so once we are all married off our last name will end with our generation.  He’s just kidding…I think.  He’s still so excited about (possibly) having a grandson named, “Dennis Mitchell,” (as in the little kid from Dennis the Menace) to actually care about me keeping my maiden name. 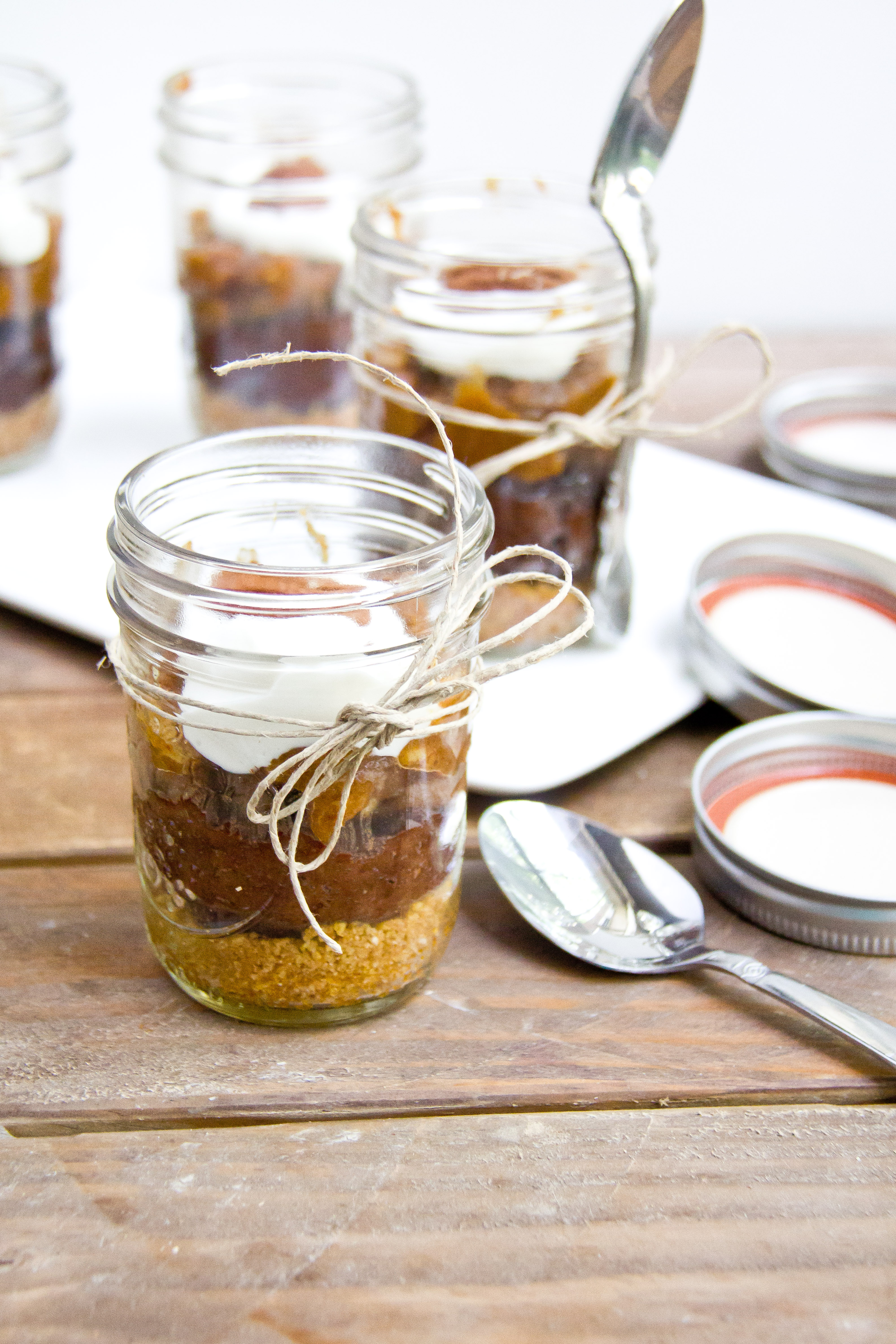 Okay, onto what’s smooshed inside these jars.  It’s a fun and cute recipe mainly because it comes in this little, fun, cute jar.  Everything is more fun in a jar.  And yet again, this is one of those recipes where I make you make another recipe just to make this one…annoying (i know).  But I promise I’ll branch out and stop using that skinny brownie recipe…but first you must make these.  And this is like a super transportable dessert because of said little, fun, cute jars.

Also, this recipe has you make a date paste.  So that involves you letting the dates soak in some water for 12 hours (or overnight).  Just so ya know! 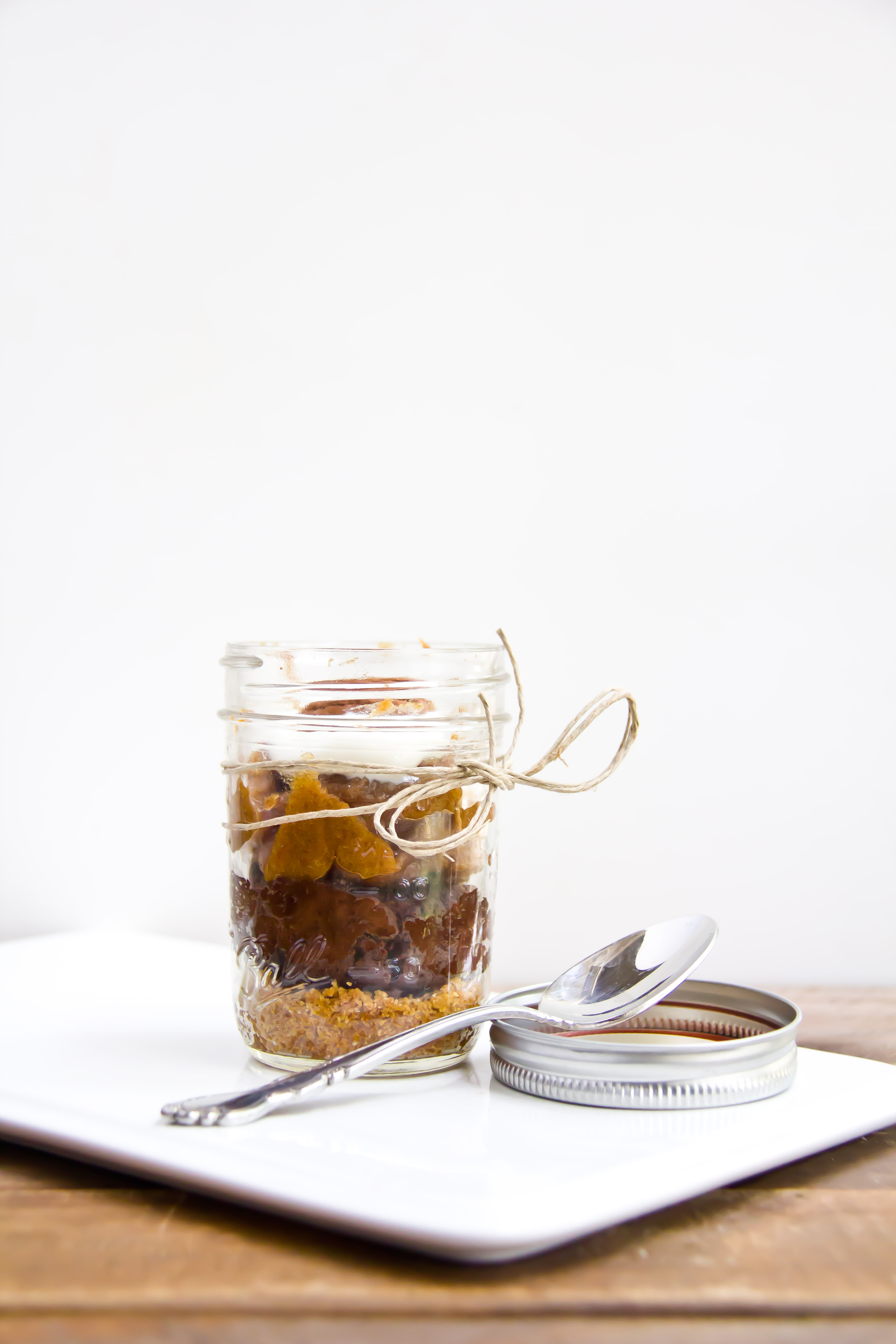 Chocolate Pecan Pie in a Jar

Use a food processor/blender to crush cereal into a flour.  Pour crushed cereal into a bowl.  Add in honey and coconut oil.  Stir until wet ingredients are well combined into the cereal.  You may need to use your hands.

Divide the crust mixture between 9 8-ounce glass mason jars.  Gently pack the crust down using a spoon.  DO NOT firmly press the crust mixture down because it will become WAY TOO hard and you won’t be able to eat it.  Bake gently packed crushed mixture for 20-25 minutes.  Or until beginning to turn a slightly darker golden brown than it already is.

In a large bowl, mix together crumbled brownies, greek yogurt and peanut butter.  Use your hands to pack ingredients together into a dough.

Allow dates to soak overnight in 3/4 cup water.  Once soft, pour dates + water into a high powered blender/food processor and blend until smooth to create a date paste.  Scoop date paste into a large bowl and set aside while you roast your pecans.

Roast pecans by laying pecans in a single layer on a plate and microwaving for ~1 1/2 minutes, stirring after every 20 seconds.  Once roasted, roughly chop half of the pecans.  Add both halved and chopped pecans into the date paste and stir until incorporated. 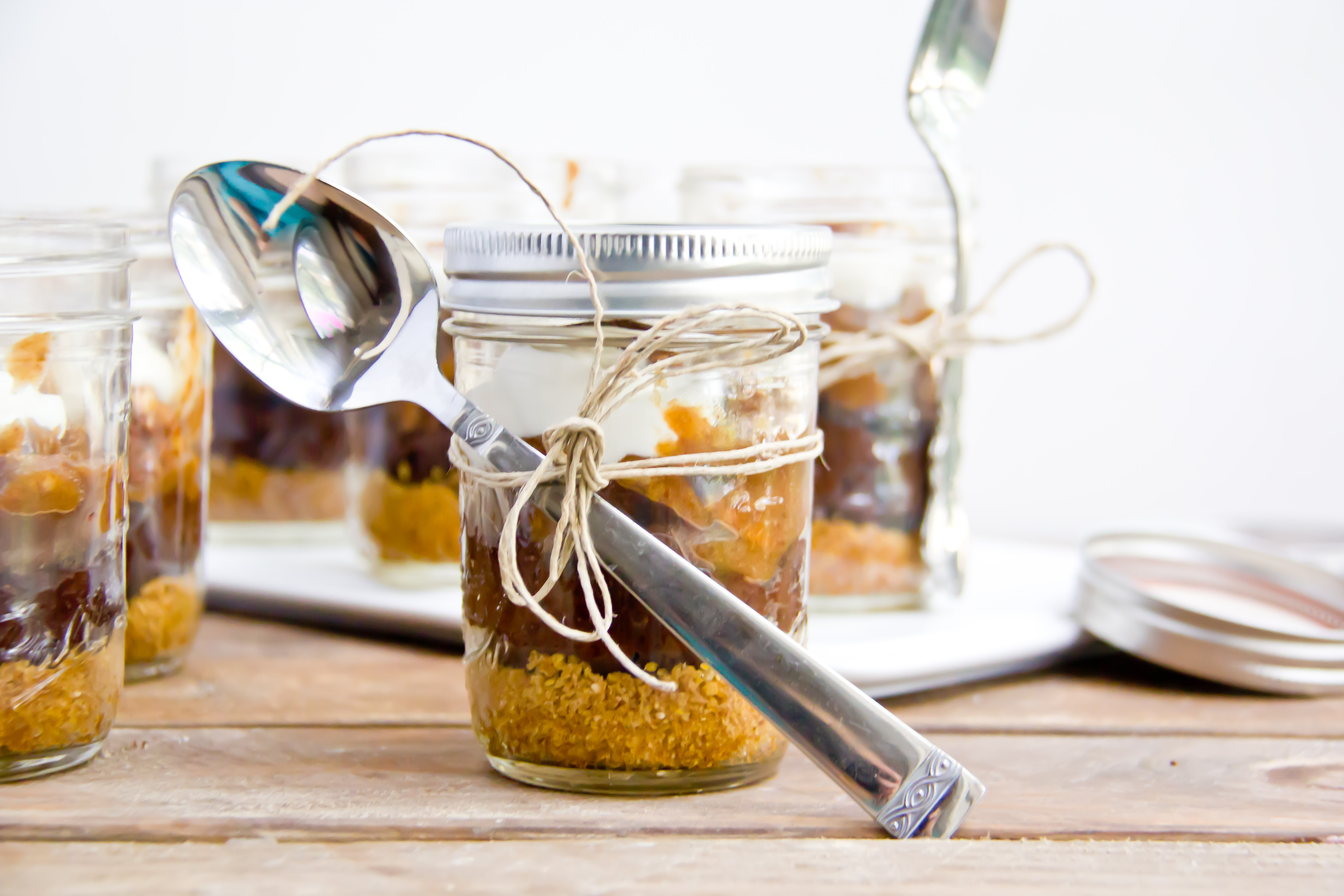 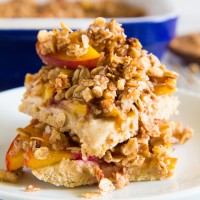 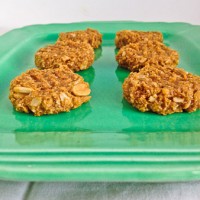 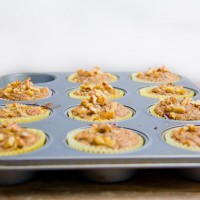 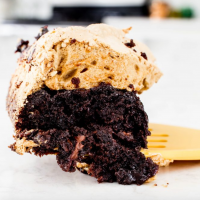 25 comments on “{Healthier} Chocolate Pecan Pie in a Jar”