posted by Kylie in Breakfast, Dessert for Breakfast \\
12 comments » 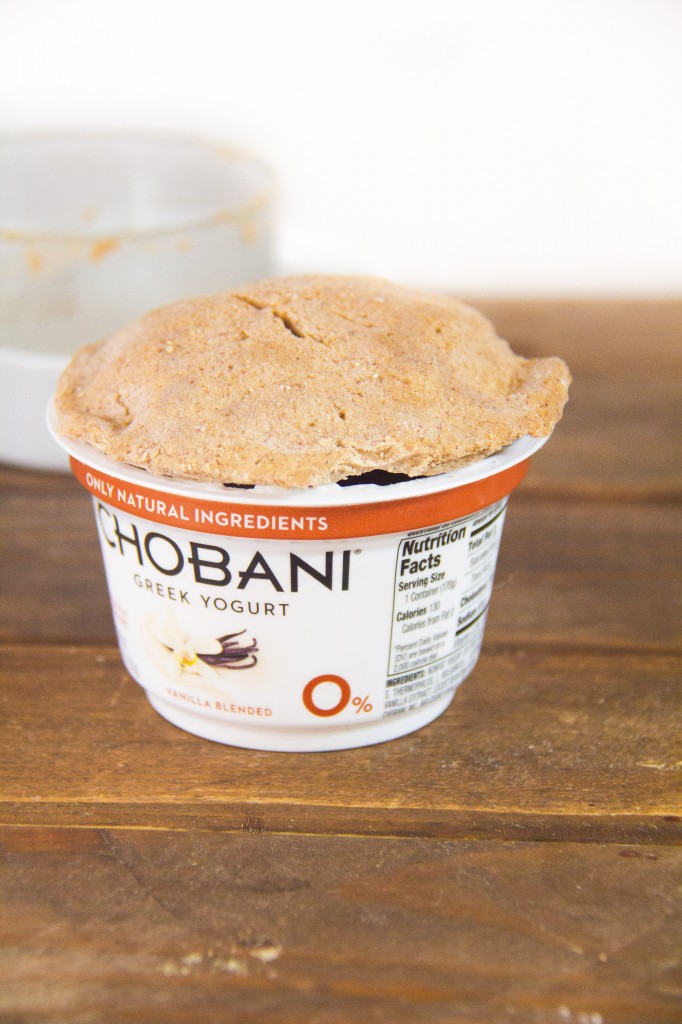 I mean, what a super fab idea to put a slice of pumpkin pie on top of oatmeal?  I’ve never actually done that.  But the day after Thanksgiving I will most definitely be partaking in that breakfast.  Preferably by a warm, cozy fireplace.  With a Labrador nearby.  Yes, that’d be ideal.  Can it be cold yet?  Come on, Texas.

Gah, I’m talking about the weather.  How boring are we?  Can you tell it’s 5 minutes until midnight and I’m about to fall asleep typing this because I just ate dim sum and I’m full and therefore super sleepy and my eyelids keep closing and I really should be investing some time in my biostats homework but I’m probably just gonna go to bed because I really wanna be awake to go to BodyPump in the morning and I’m wearing this face mask right now that I’m too tired to get up and go wash off?

Sometimes life needs run-on sentences like that.  But more important (especially way more important than biostats and proper grammar)…I did try steamed pork buns for the first time after like a year of obnoxiously saying I need to try them.  They were good.  Different than what I was thinking they’d be like.  I was hoping the dumpling-y part would be thicker.  And that the pork inside would be shredded.  I also had the BBQ pork buns which were baked.  Those were better. 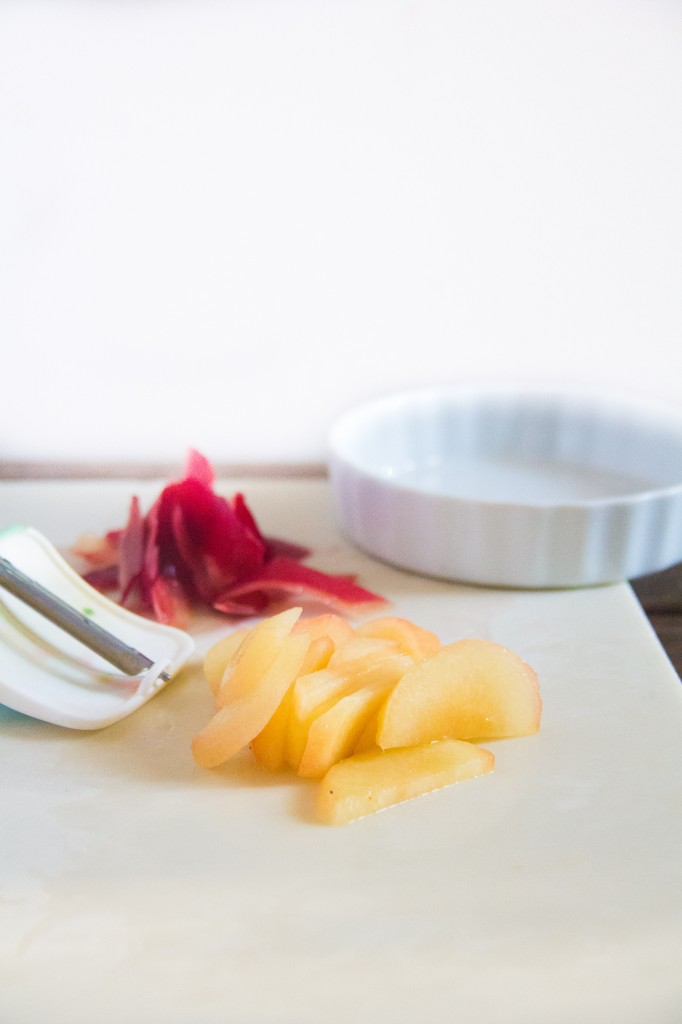 Other major things in my life lately include (1) switching from original almond milk to unsweetened, vanilla almond milk.  I can’t taste a difference if it’s in a smoothie but drinking it by itself is kinda blehh. (2) My little sister turned 17.  weird.  She’s the one who says things like, “Gossip Girl is life” and “Do you know your shoes don’t match your necklace?”  In an effort to pretend like she’s 9 years old again, I made her Mickey Mouse waffles for a birthday breakfast. 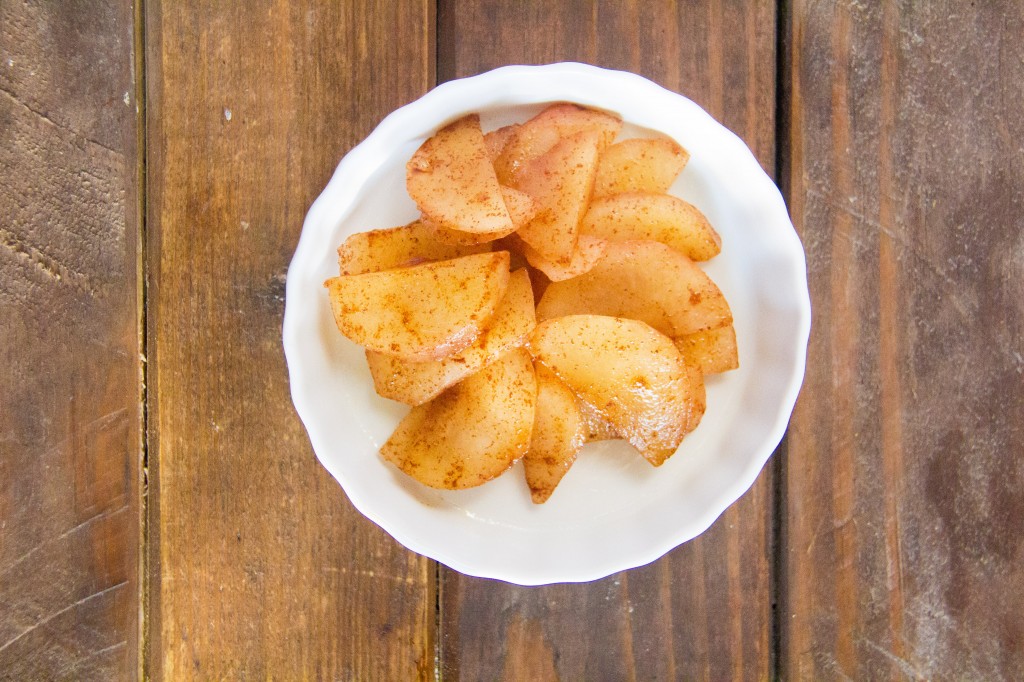 Okay, but seriously, back to pie things.  The other day I was in a rush while eating my breakfast (…story of my life) and I ended up doing this.  It’s just a whole grain waffle on top of a container of greek yogurt.  I did it for convenience sake but after I ate it, it got me thinking…how wonderful would it be if I made an actual pie crust to top my yogurt with?!

But you can’t really bake yogurt because it gets kinda sorta gross…unless you’re like baking a cake with greek yogurt.  So you see, I had a dilemma for sure.  So I decided to bake the crust on a separate ramekin and then placed it on top of the yogurt container.  Yes, I realize it’d be about 8 times more fun if the crust was baked right on top of the yogurt container but still, it works.  And eating anything that slightly resembles pie for breakfast is worth waking up for. 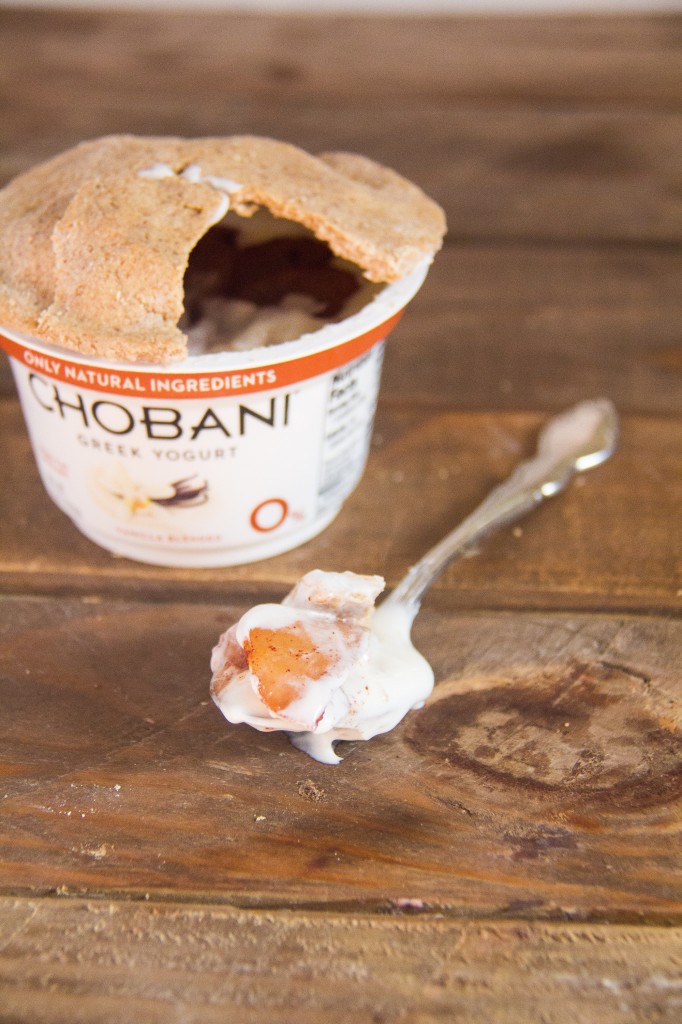 The night before, make your pie crust.

In a bowl, combine oat flour and coconut oil. Mix until a dough is formed. Find a ramekin that is the same size as the yogurt container you will be placing the pie crust on top of. Bunch up foil into a ball and place it into the ramekin so your rolled out dough will have something to rest on while it bakes. The foil ball should rise slightly above the top of the ramekin so the crust comes out domed. Press your dough into a flat circle that spreads to the edges of your ramekin. Prior to baking, place the unbaked pie crust into the freezer for 15 minutes. Meanwhile, preheat the oven for 350F. Bake for 33-35 minutes. The crust will be super crumbly so be careful. Leave the baked pie crust connected to the ramekin and allow it to cool overnight.

In the morning, place the baked pie crust into the freezer while you make your filling.

Open a 6-ounce container of flavored greek yogurt. Top with baked plums. Remove your pie crust from the freezer and carefully cut around the crust to loosen it from the ramekin. Place crust on top of your yogurt container. The crust will be soft enough to cut through within 5-10 minutes of sitting out. But I liked the crust cold and almost crunchy. 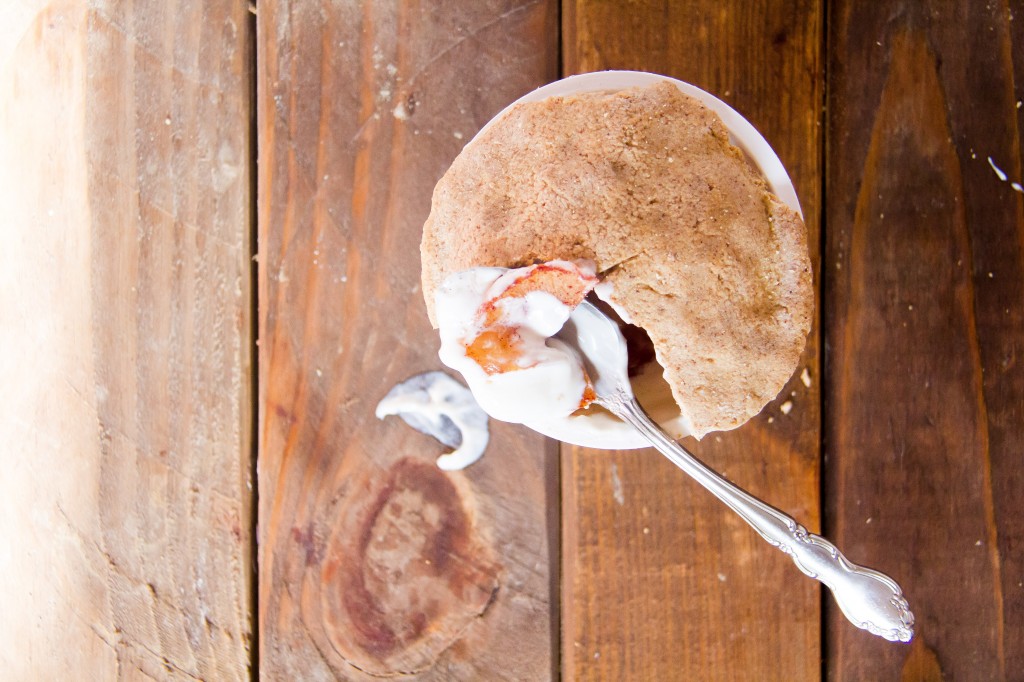 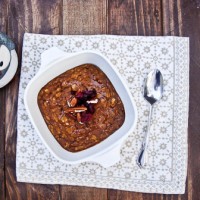 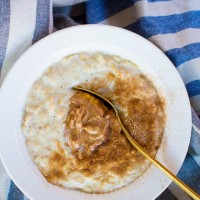 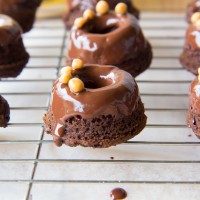 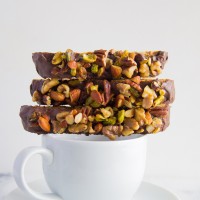