posted by Kylie in Breakfast \\
29 comments »

Hello, Monday.  You look so much better with pancakes on you. 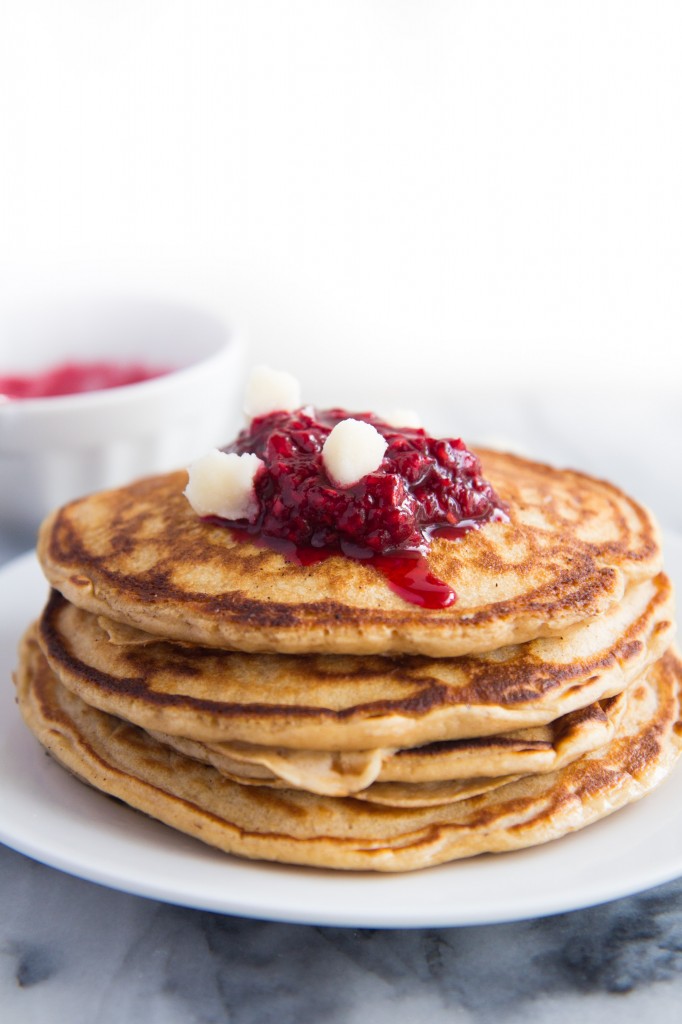 I made these pancakes the Saturday morning before Andrew was shipped off to Brazil for 2 weeks.  That morning we went and worked out before eating and by the time we got back to the house we were just the hungriest.  There is still pancake batter stuck onto counter tops from me flinging batter coated utensils around while trying to whip up these pancakes ASAP.  We ate a bunch…all but 2 pancakes from the recipe.  And then we had tacos for lunch.  It was a good day.

Oh and speaking of food I really want to go to THIS burger place.  Have you been? They’re all over the country.  They have a birthday cake milkshake.  ohmy.

Andrew gets back on Saturday.  I hope this week goes by faster than any week ever has.  I miss someone telling me I have a milk mustache (again). 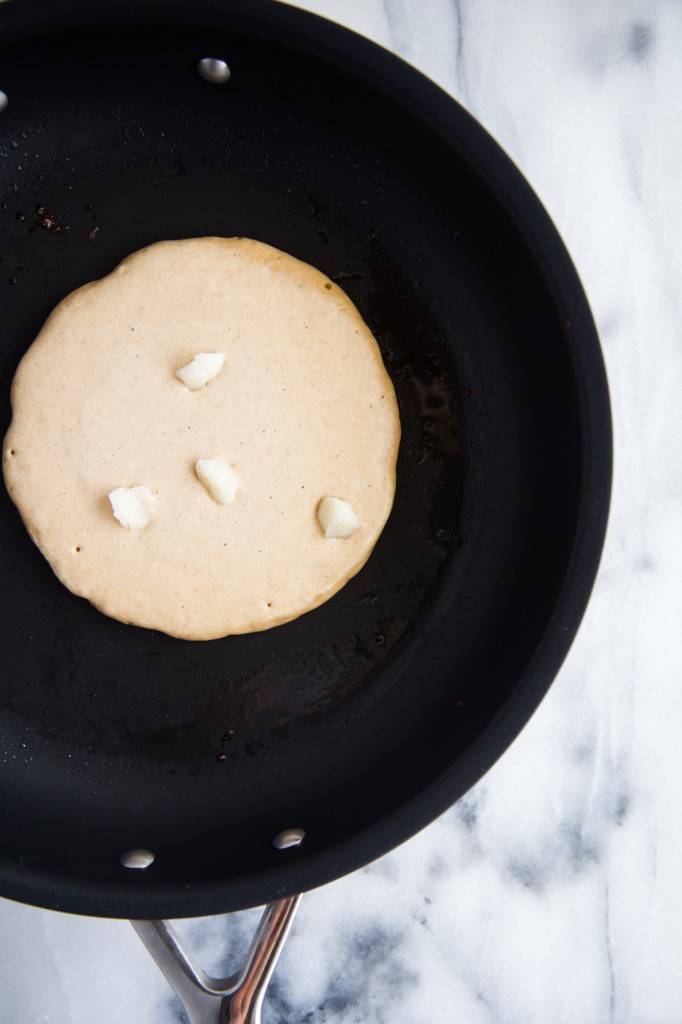 Back to pancakes.  I’ve mentioned I grew up hating pancakes.  It’s a long story.  Actually, not really.  My best friend’s family used to make some pancakes (with whole wheat) and I didn’t like them (because I was annoying and complainy but they still put up with me).  One day my little sister felt the need to tell them that I didn’t like their pancakes, which was totally embarrassing since I used to pretend to like them.  I grew up on a street with 30+ kids.  It was the best.  All the other kids liked the pancakes.  And I should’ve just ate the pancakes because 4+ hours of Barbie playing per day in summer can be quite exhausting.  They led dramatic lives.  The Barbies, that is.

Drama in my life is that I somehow managed to pull my left butt muscle.  I really think it was the yoga that did it.  I think I took that whole part where the instructor is like “pulling is the object of stretching” too far.  I think.  All I know is ouch and bring on the icyhot. 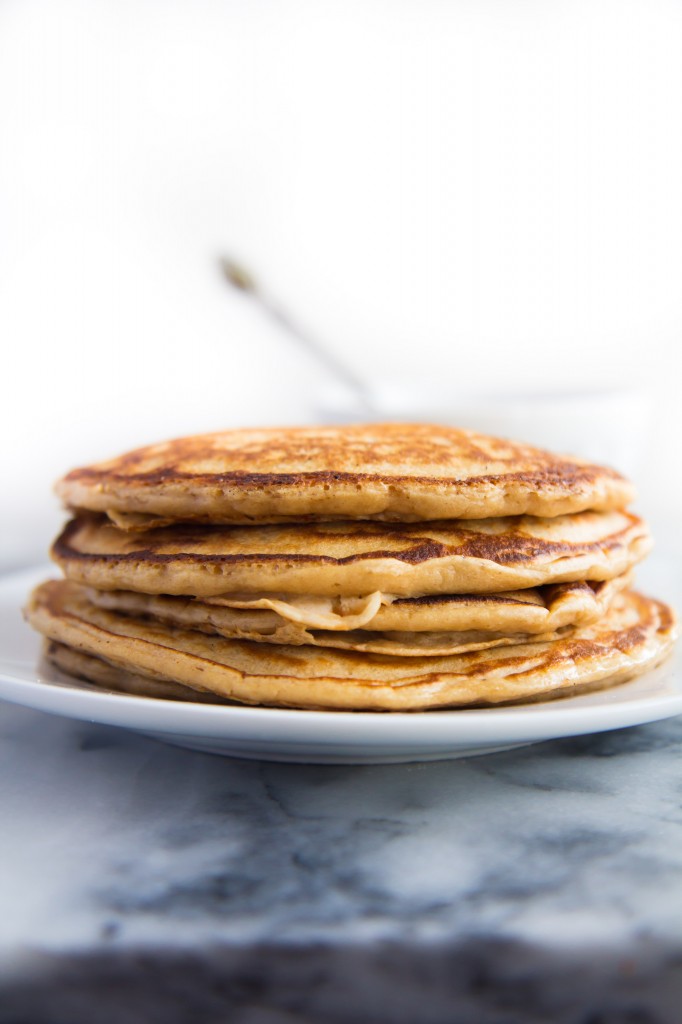 I spent this past weekend in Dallas (or outside of Dallas, in McKinney) to celebrate Andrew’s cousin’s baby shower.  It was such a fun weekend.  Andrew’s mom and I headed up to Dallas from Houston on Friday afternoon.  We met Andrew’s sister, aunt and cousins there.

We ate. And ate.  And ate.  And had so much girl time.  And did facials.  And laughed.  And watched Bridesmaids.  And shopped.  And gossiped.  And I bought new shoes (the luggage colored ones). And got new jewelry.  And I touched a pregnant baby belly for the first time.  I’d never really thought about it, but as far as I can remember, I never had touched a pregnant belly.  My mom was pregnant with my little sister when I was 6, but I was too busy playing with Barbies and complaining about how I didn’t really want another sister to actually remember feeling her belly.

I’ve been around plenty of pregnant women, but never anyone who I’m comfortable enough with to be like, “Can I touch your belly?”  It was so neat.  I don’t know what other word to use.  It was just so neat.  And I started tearing up a bit.  So neat. 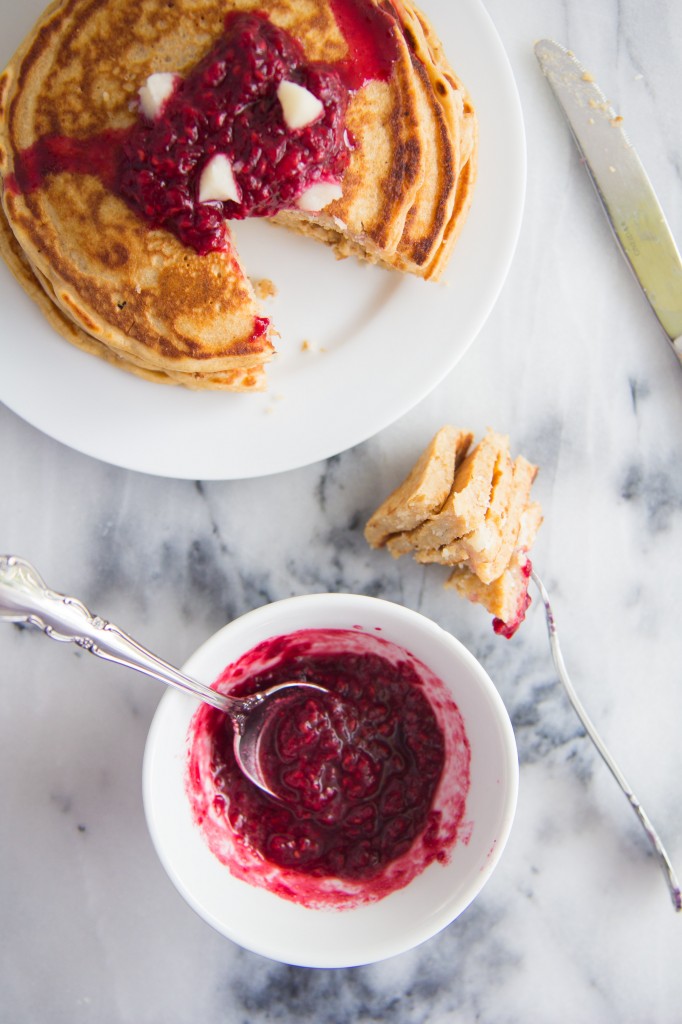 Moving from baby belly’s to pancake belly’s.  I want to make another batch of these and put them in the freezer to pull out during busy mornings.  It’d be perfect to just defrost one or two and top with some nut butter and serve along with a breakfast smoothie.  The raspberry sauce makes them feel fancy, which I’m all about sometimes.  The coconut chips -which aren’t really chips because they aren’t hard but I didn’t know what else to call them- are so fun to happen upon while you’re eating fluffy bites of pancake.

The nice people at Welch’s sent my some coupons for their new Farmer’s Pick 100% Juices.  They also want to give FOUR readers a chance to win some free juice!  The juice is 100% fruit juice so all the sweetness comes from fruit, which provides antioxidants and sweetness instead of just providing sweetness like a straight sugar sweetener would (white sugar, high fructose corn syrup, etc.)

If you’d like to win some free, refreshing fruit juice for summer, enter below! 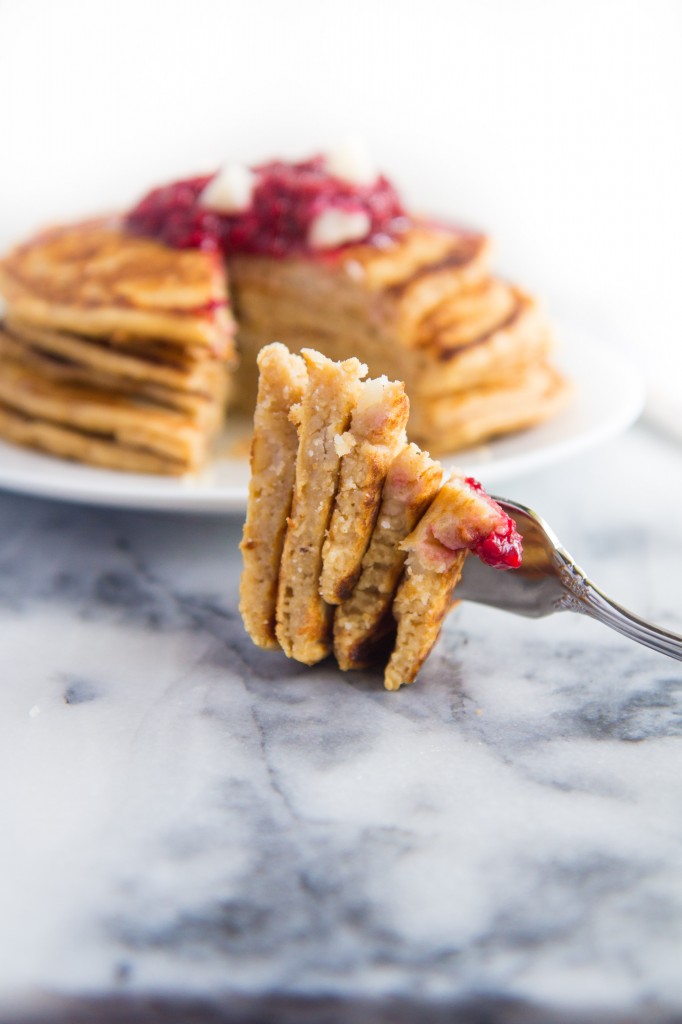 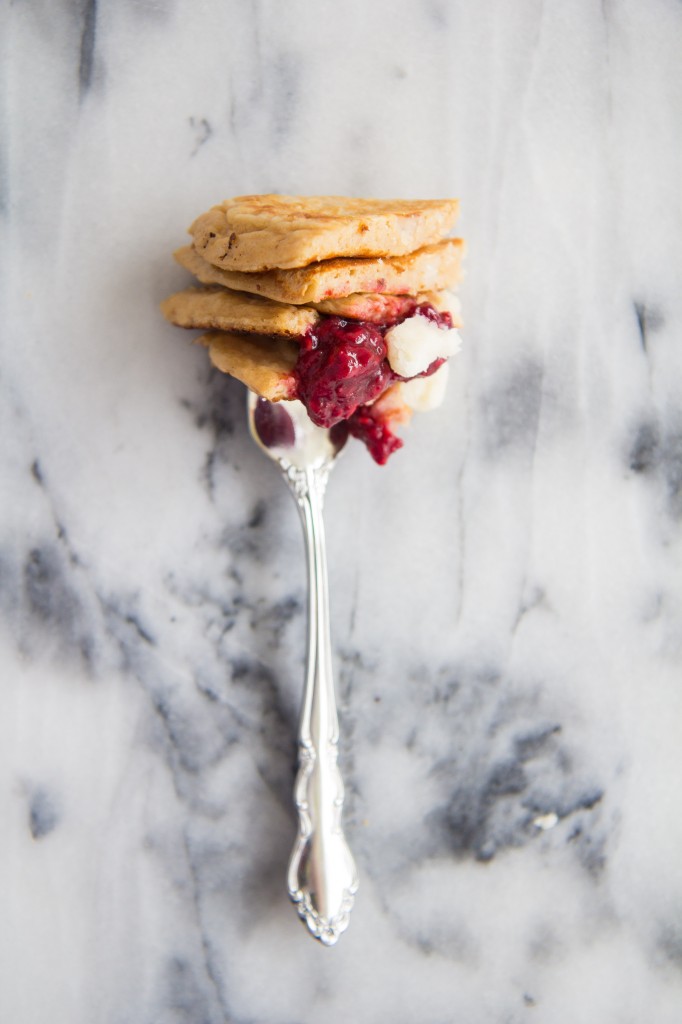 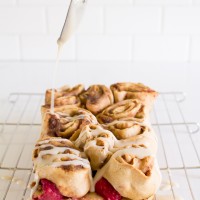 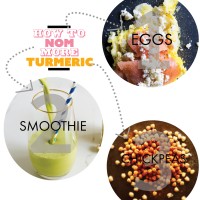 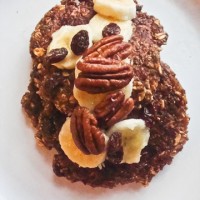 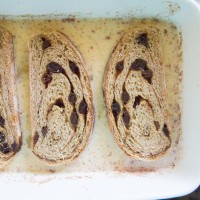