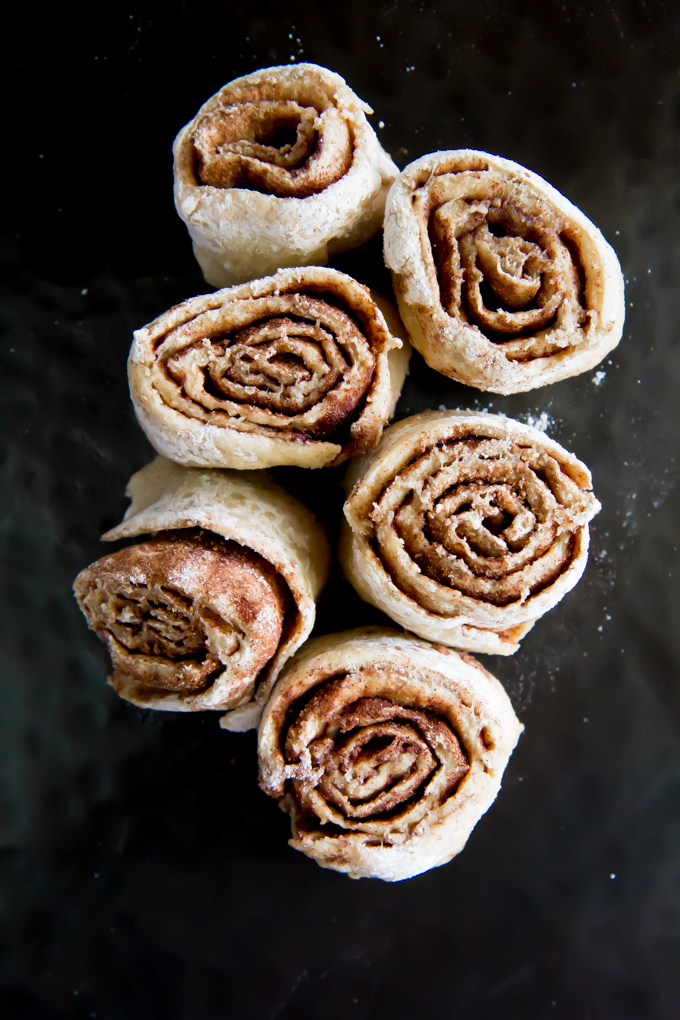 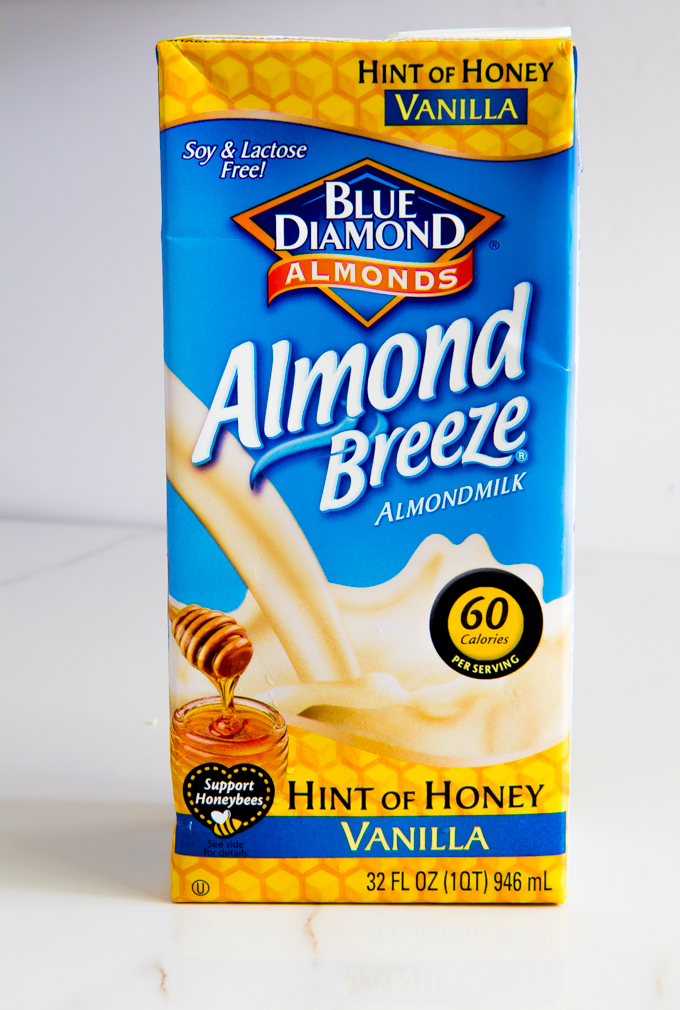 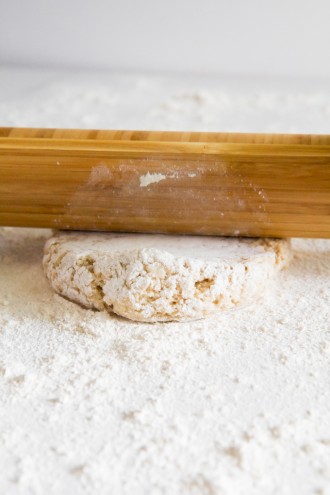 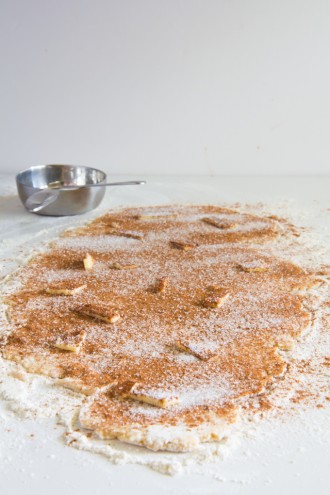 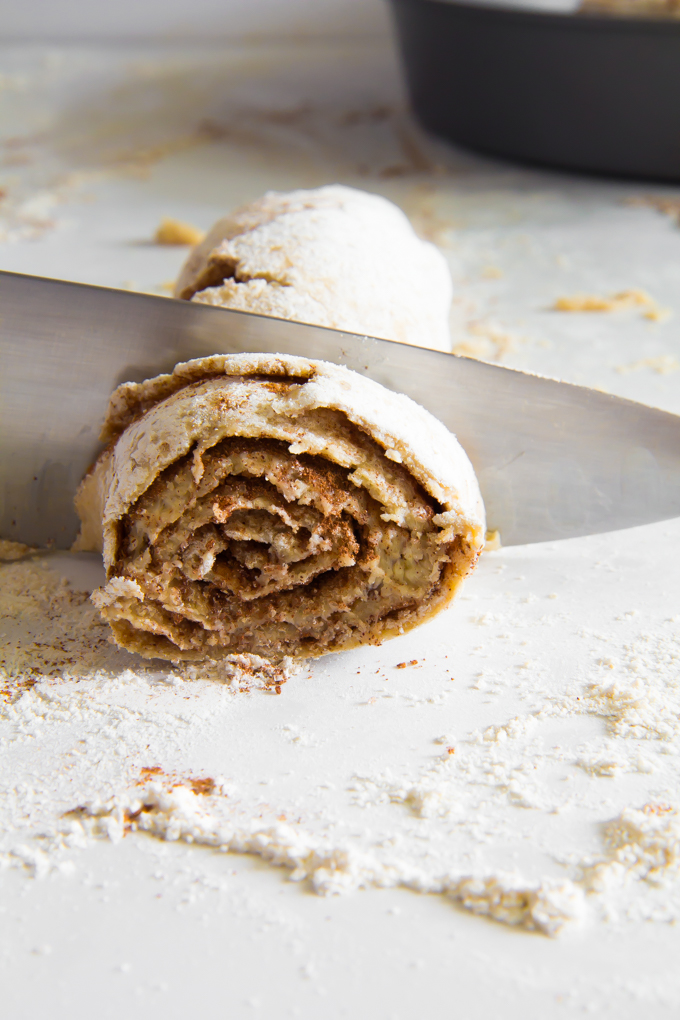 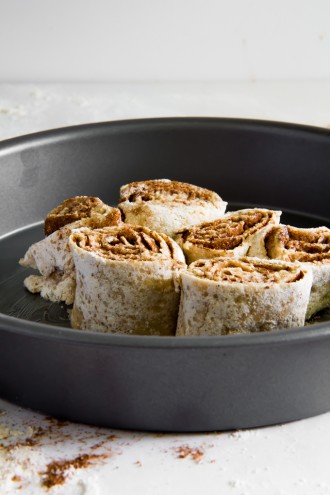 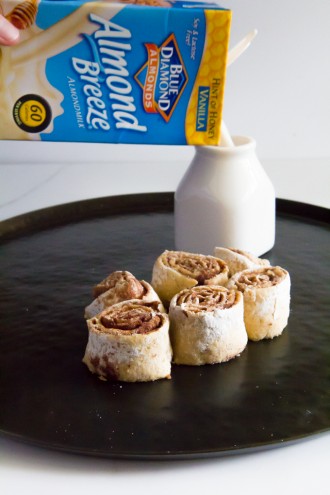 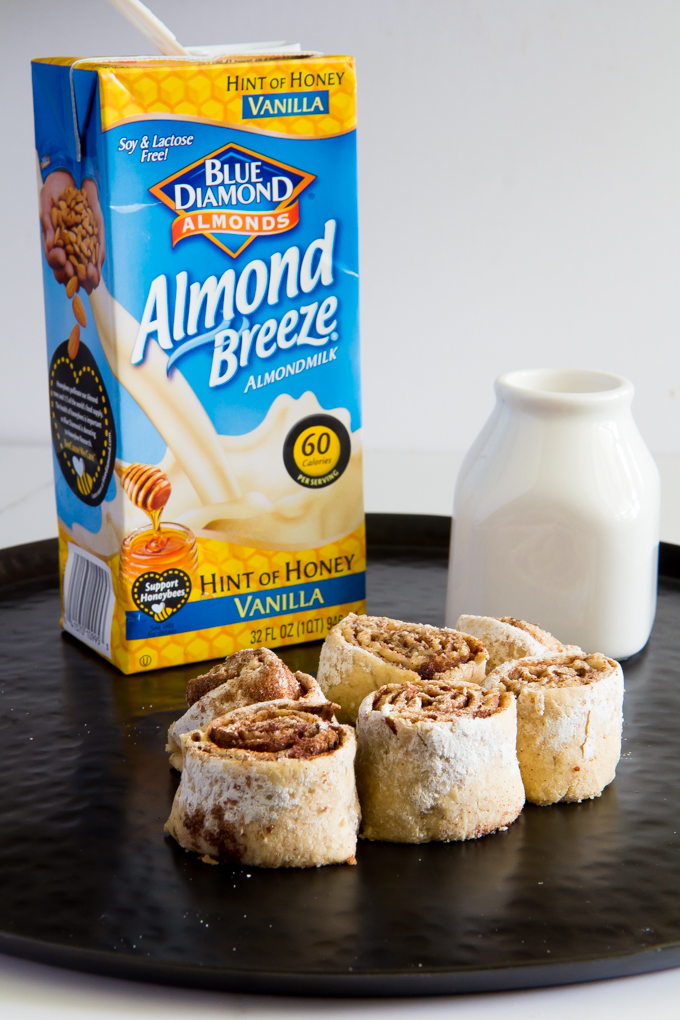 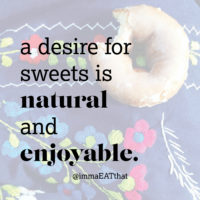 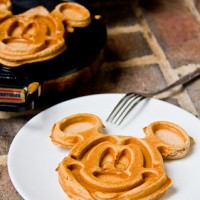 The happiest breakfast on earth… 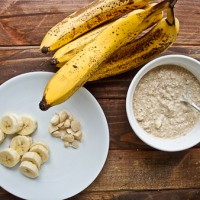