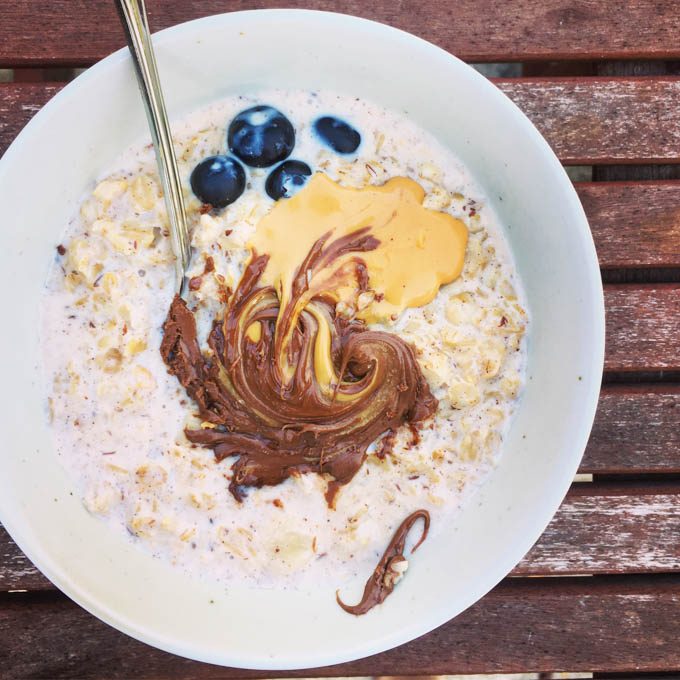 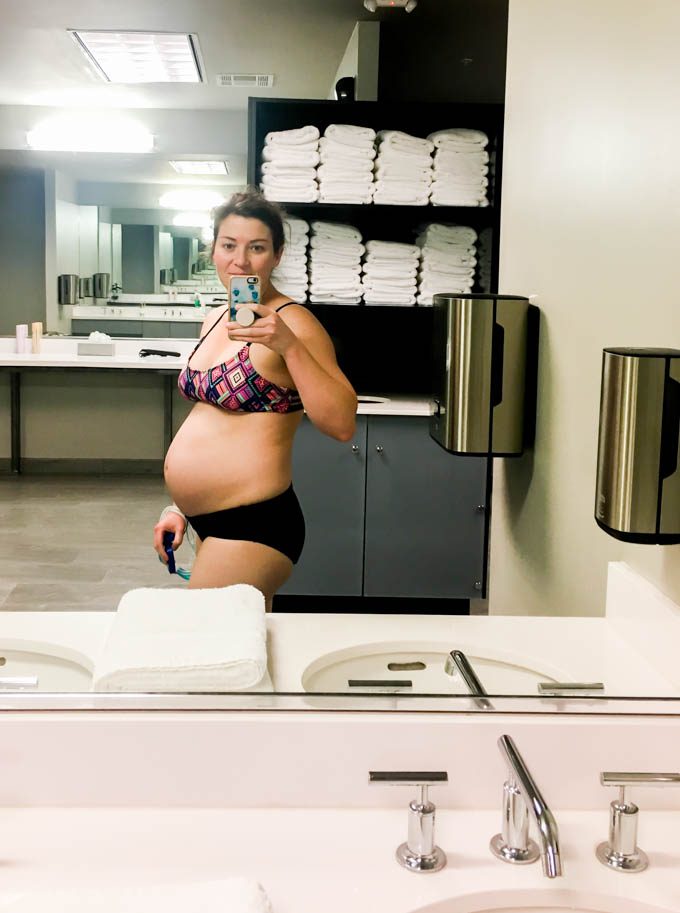 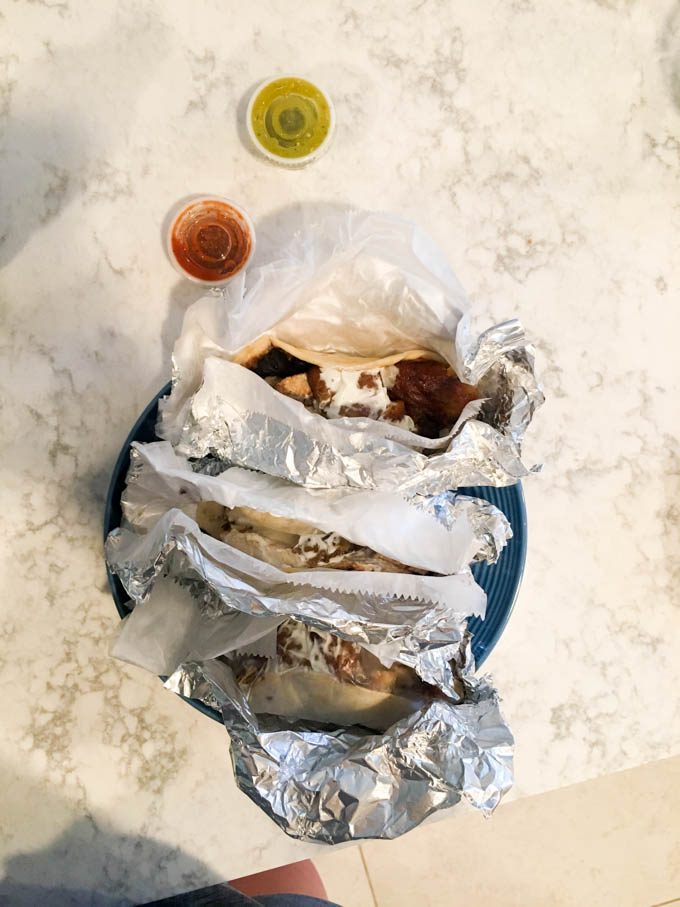 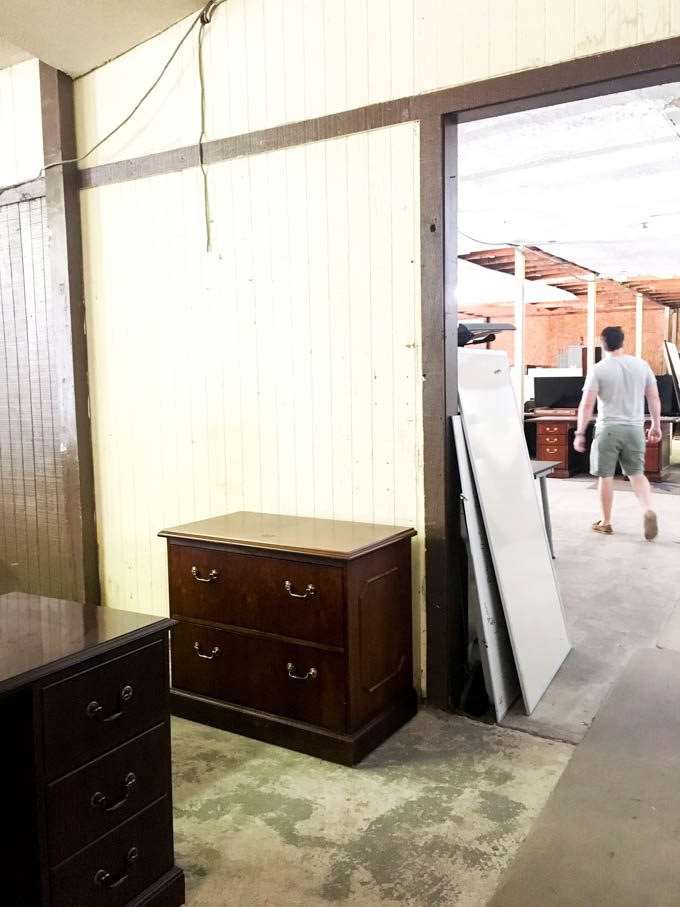 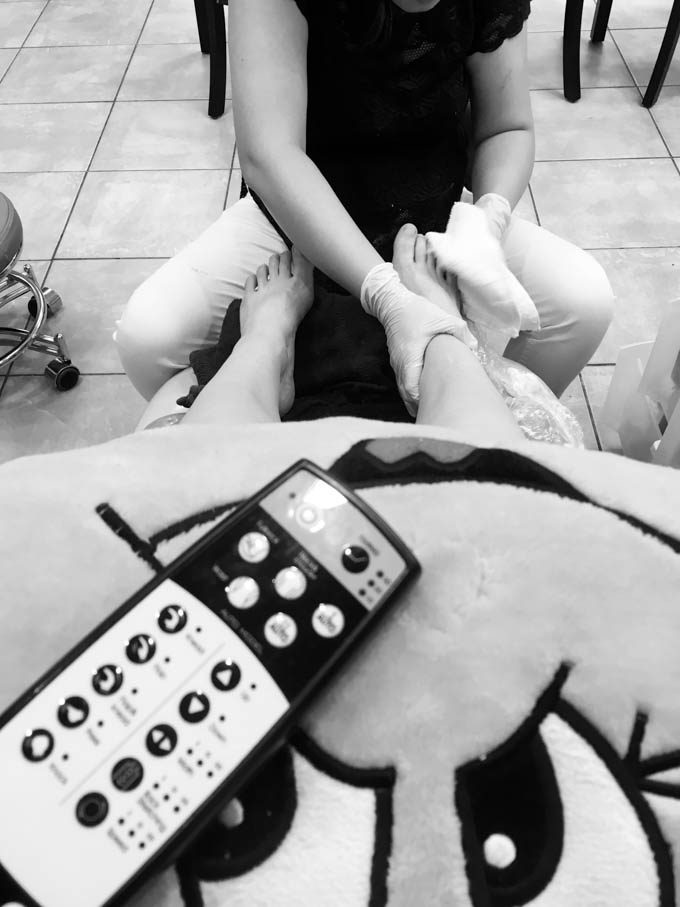 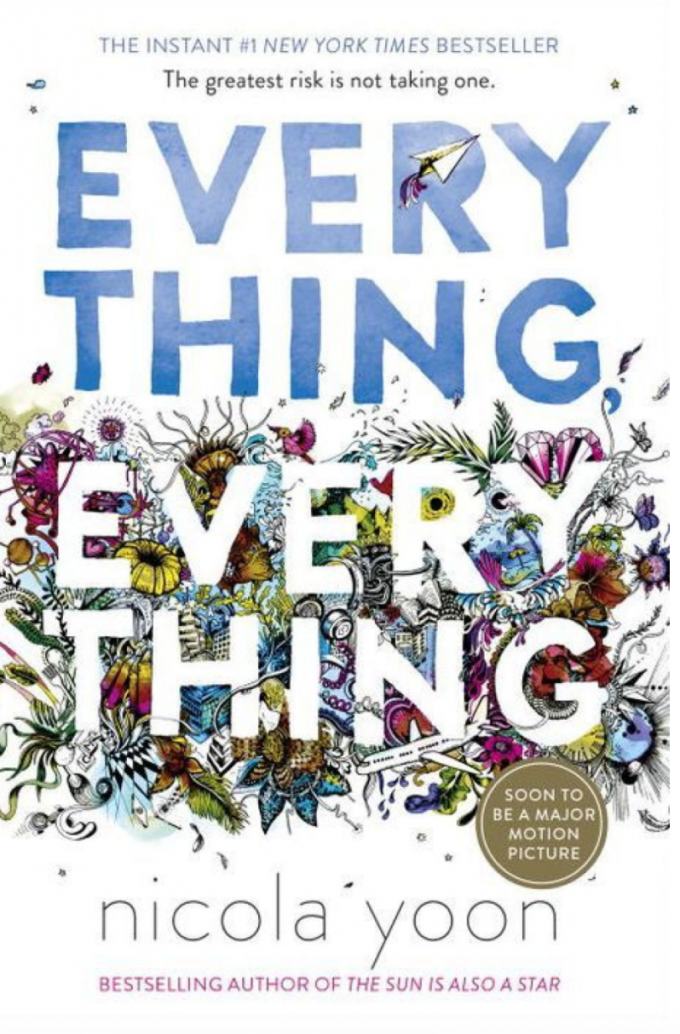 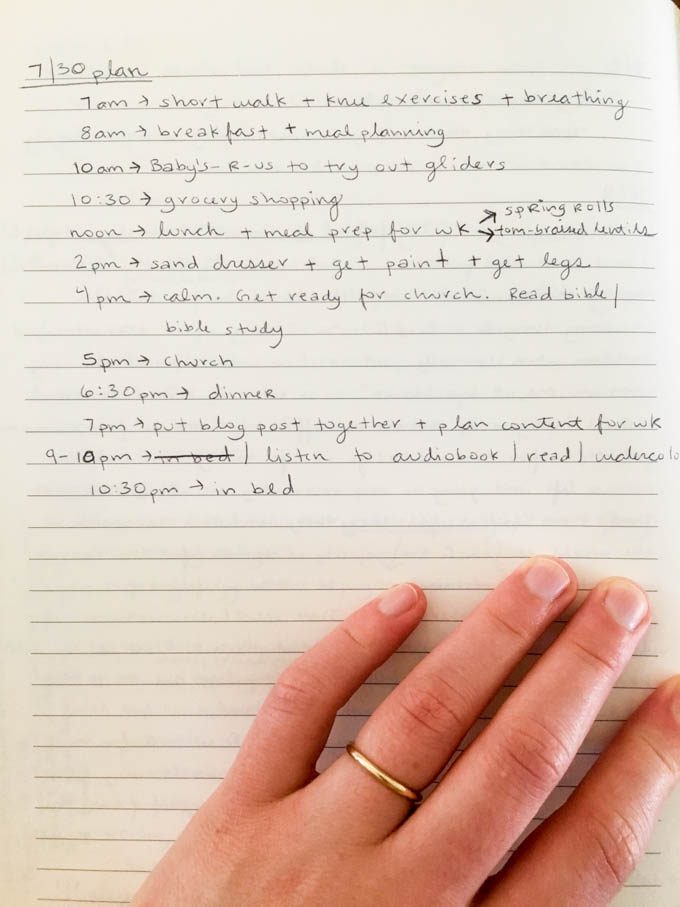 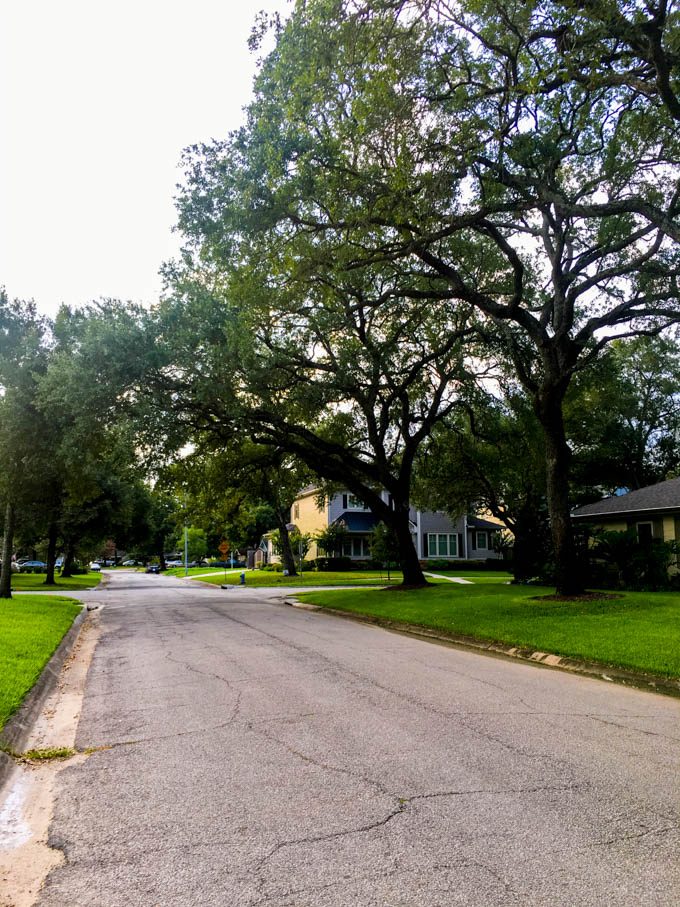 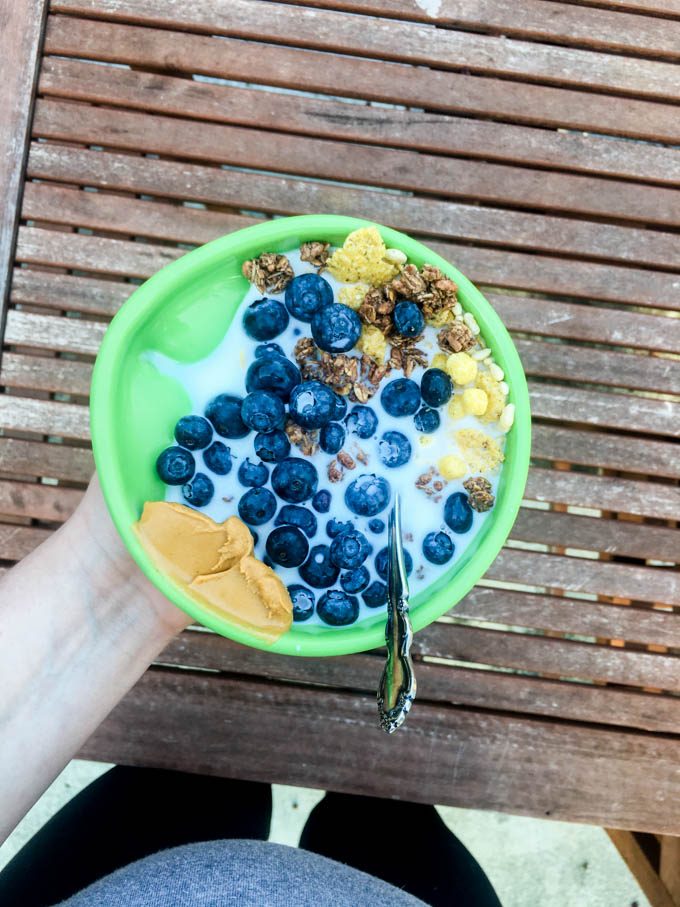 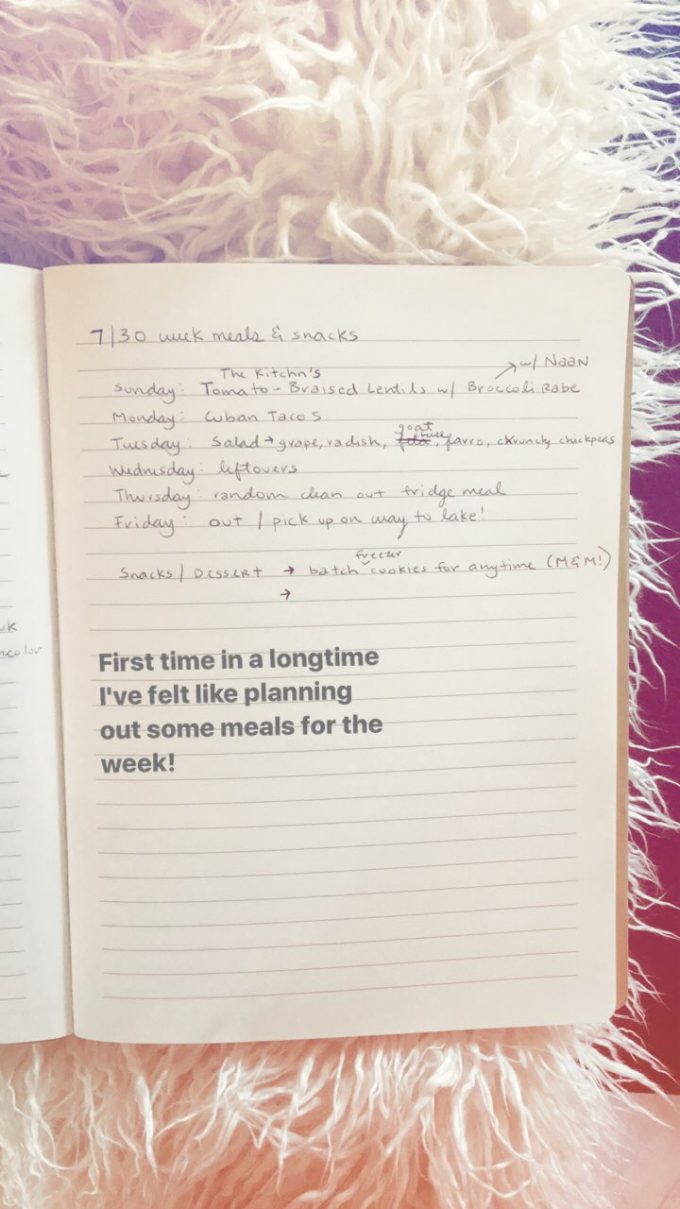 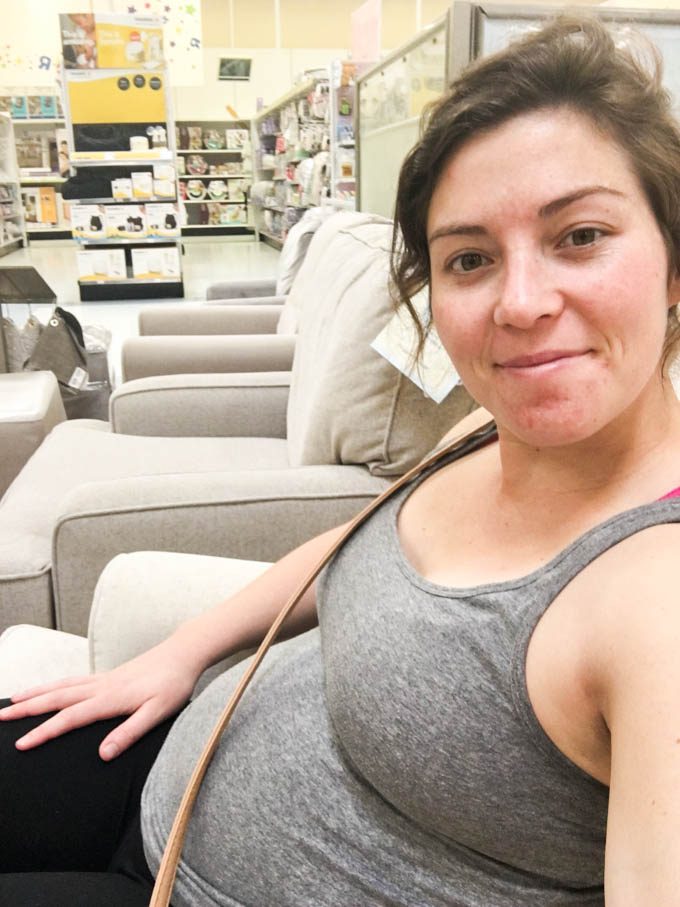 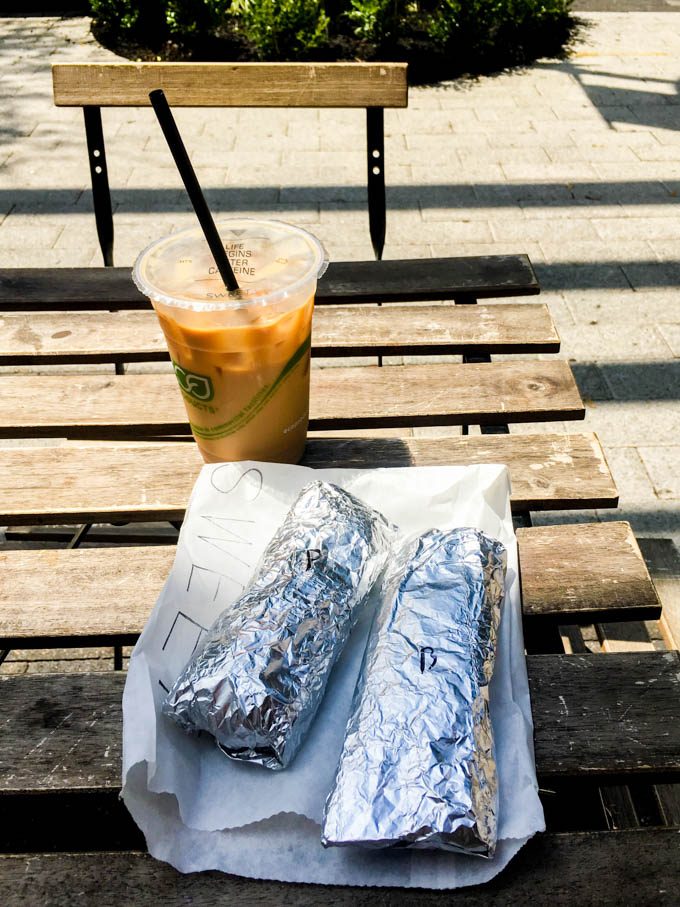 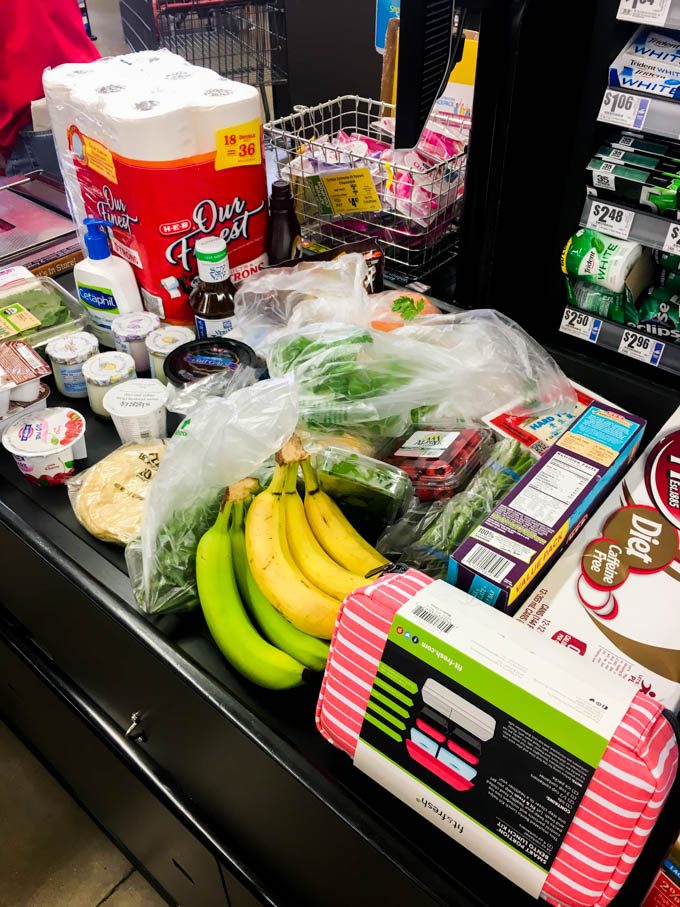 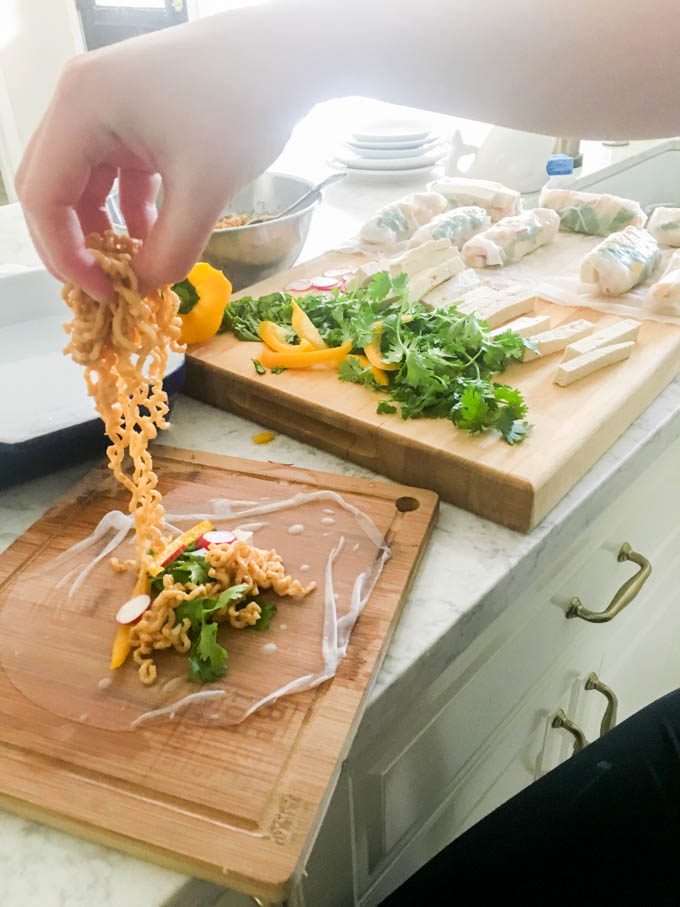 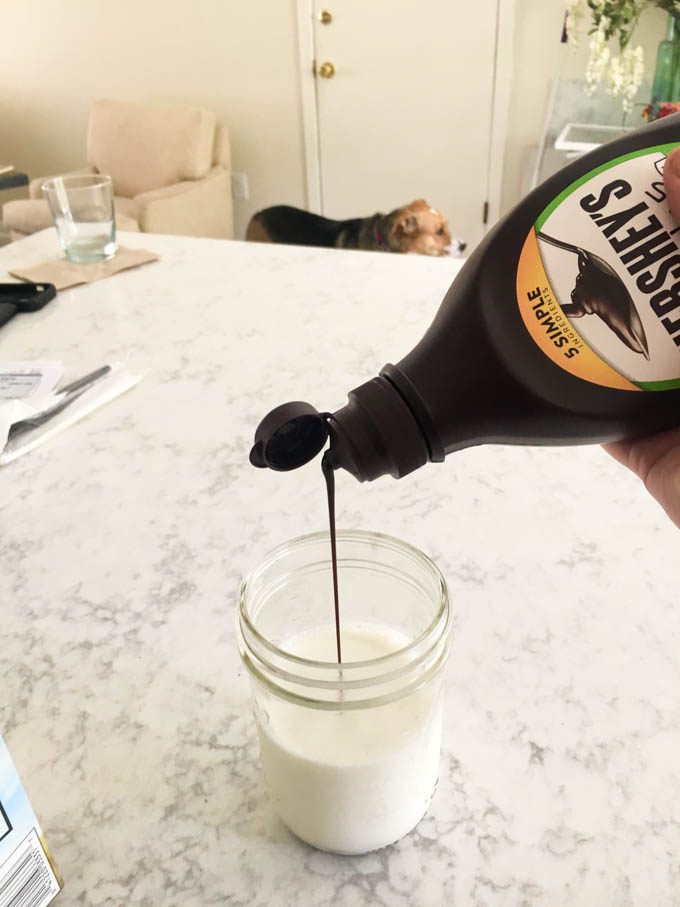 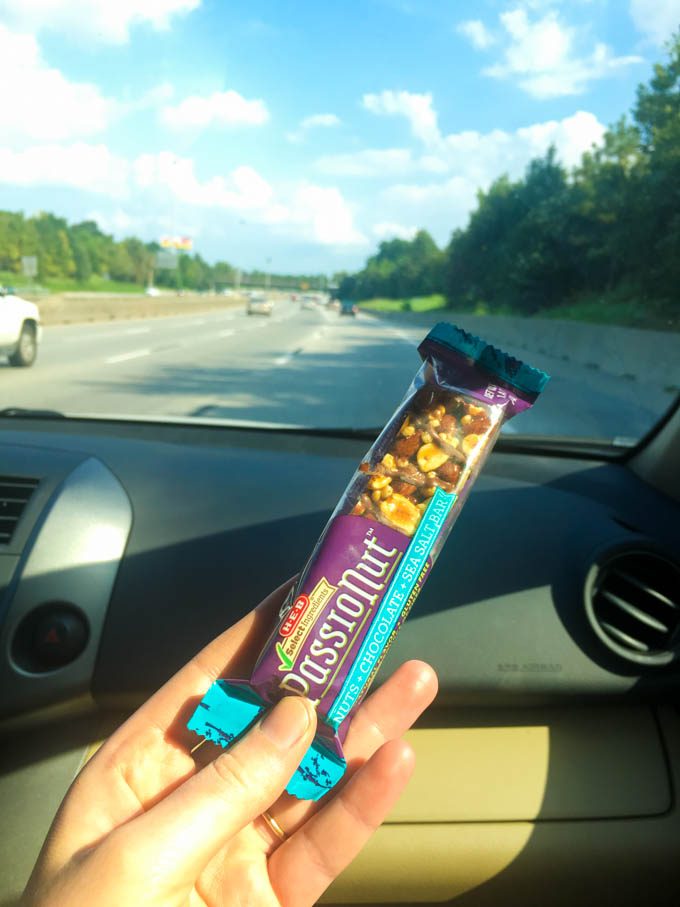 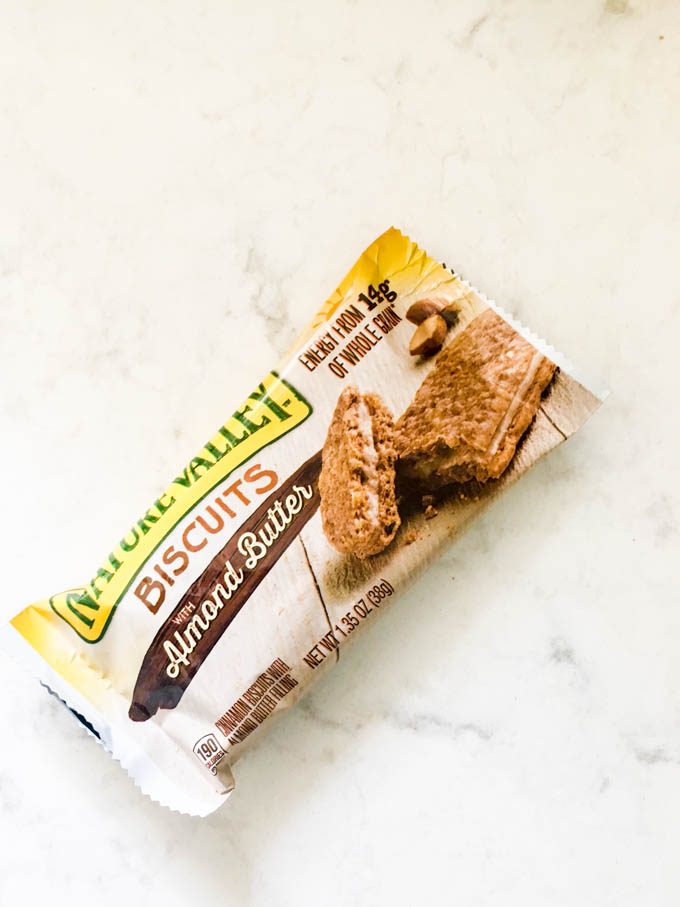 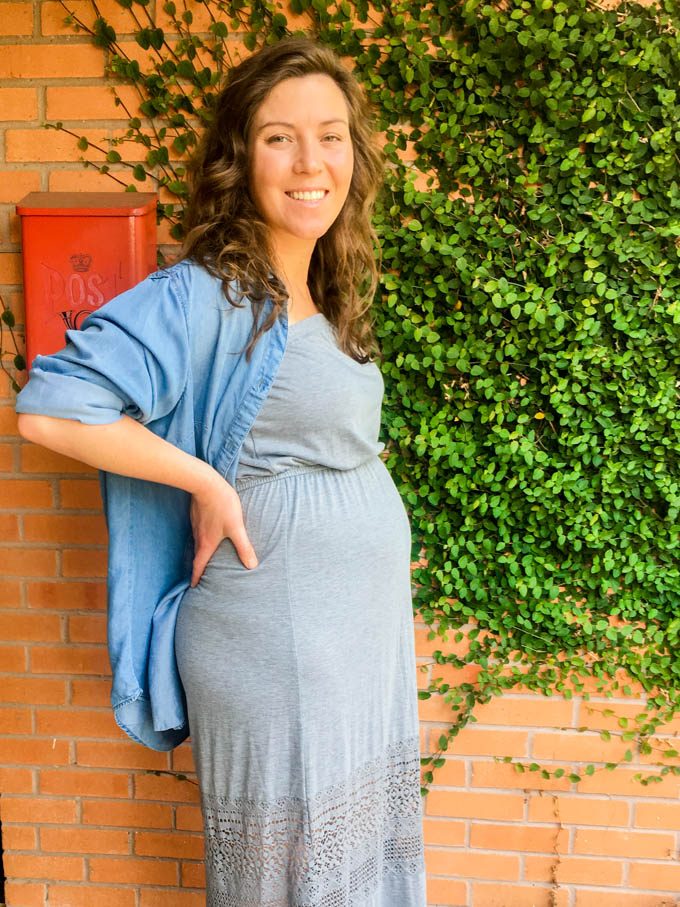 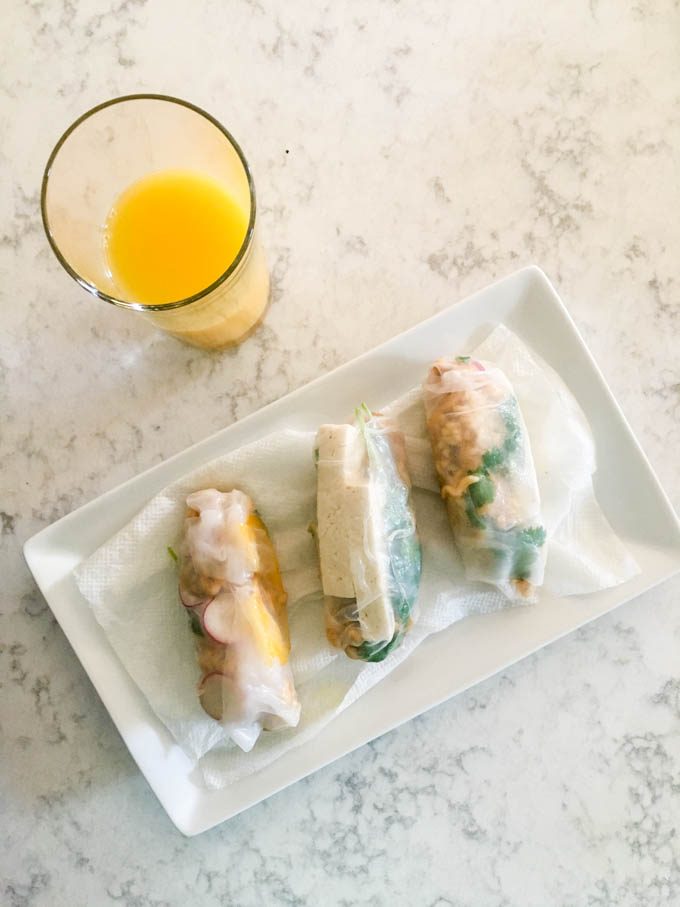 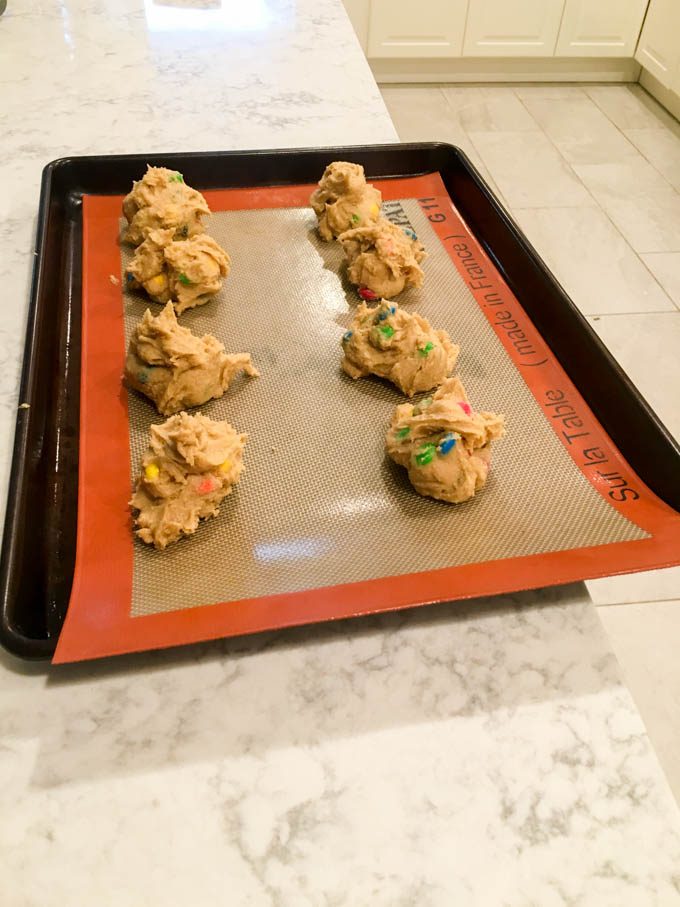 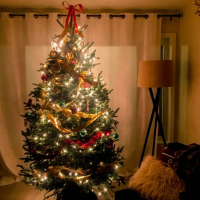 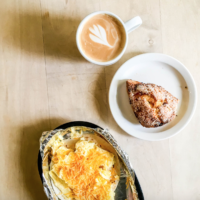 a bit of our week! 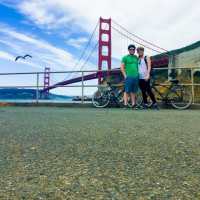 Day 2 of our San Francisco Trip.