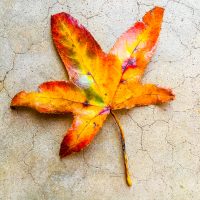 end of the year. 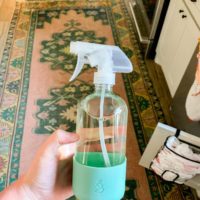 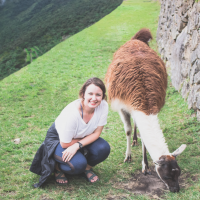