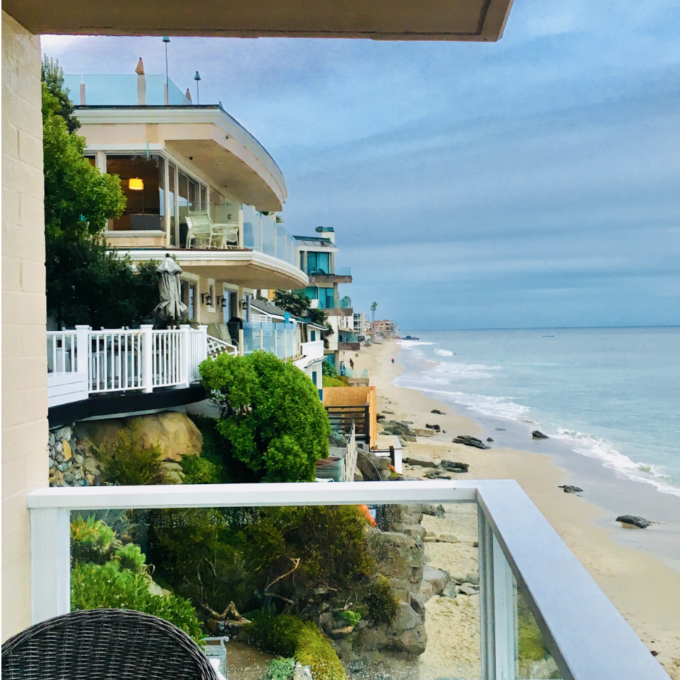 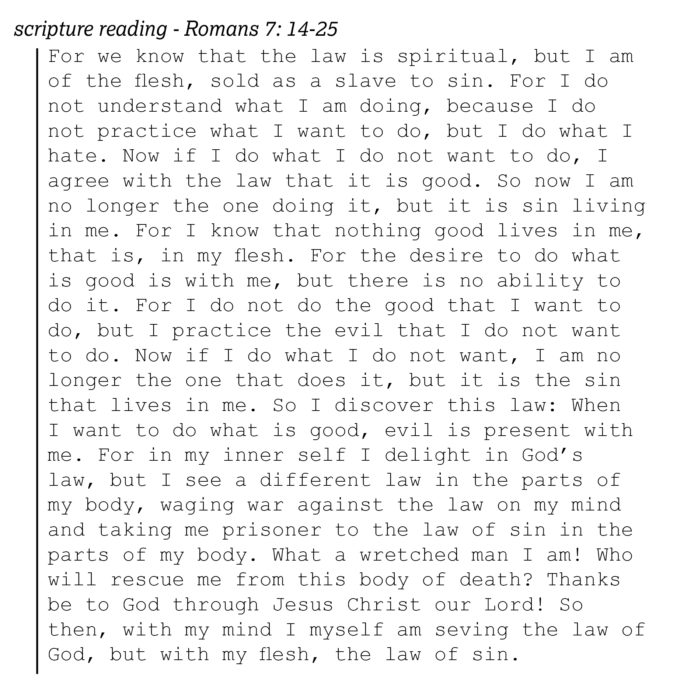 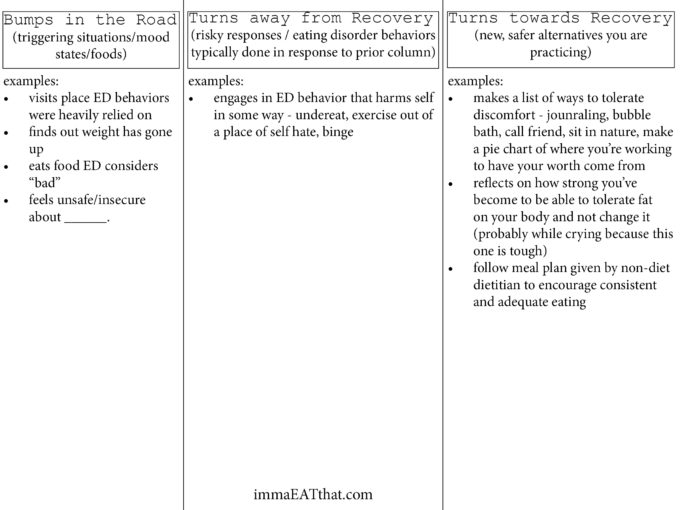 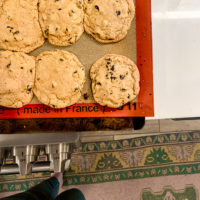 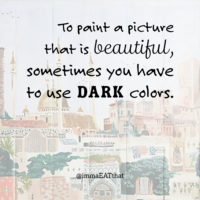 5 things I don’t miss about my disordered eating and exercise. 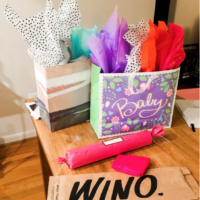 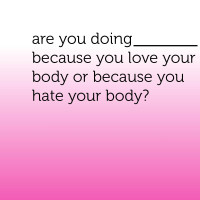 30 comments on “Going back to places that you haven’t been since your disordered eating days.”