Healthier Pumpkin Pie with Double Crust (aka double the fun)

The idea was to make a vegan pumpkin pie. 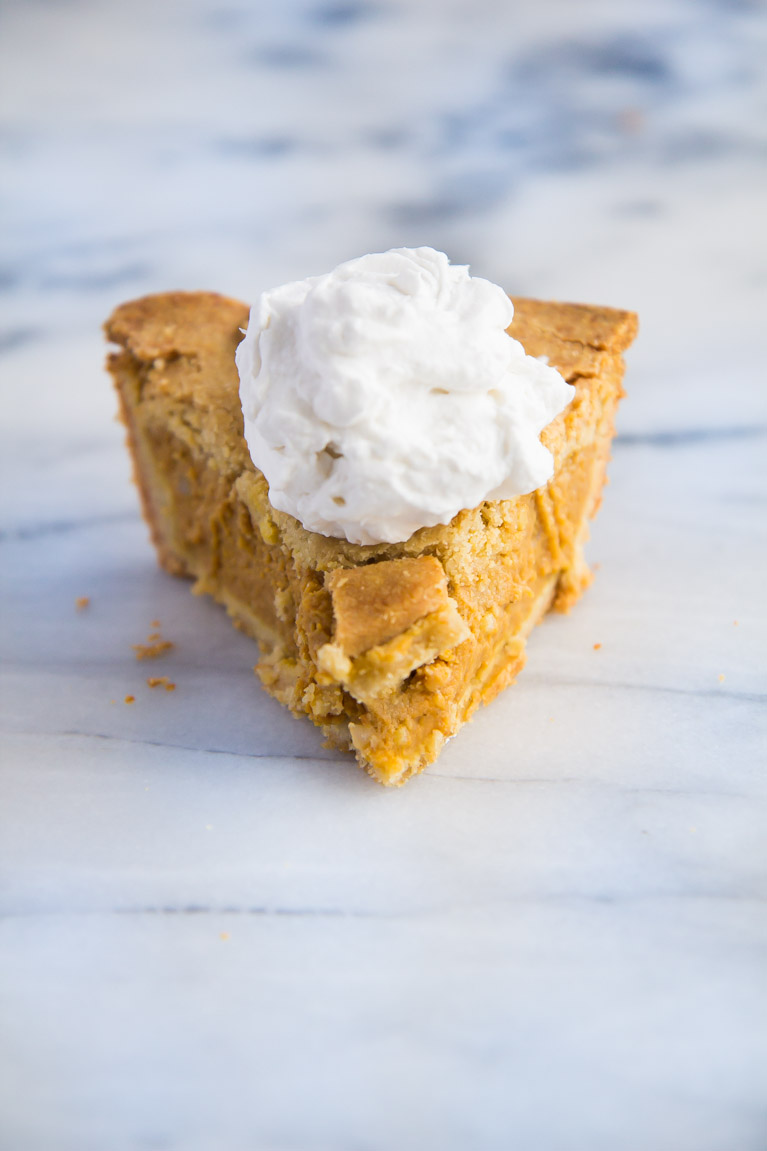 Andrew ate 3 slices of this pie for a mid-morning snack.  Which I interpreted as a total success because his heart belongs to his mom’s cherry pie.  I can’t touch that pie, but this pie was a good bridge to get him to that pie come holiday time. 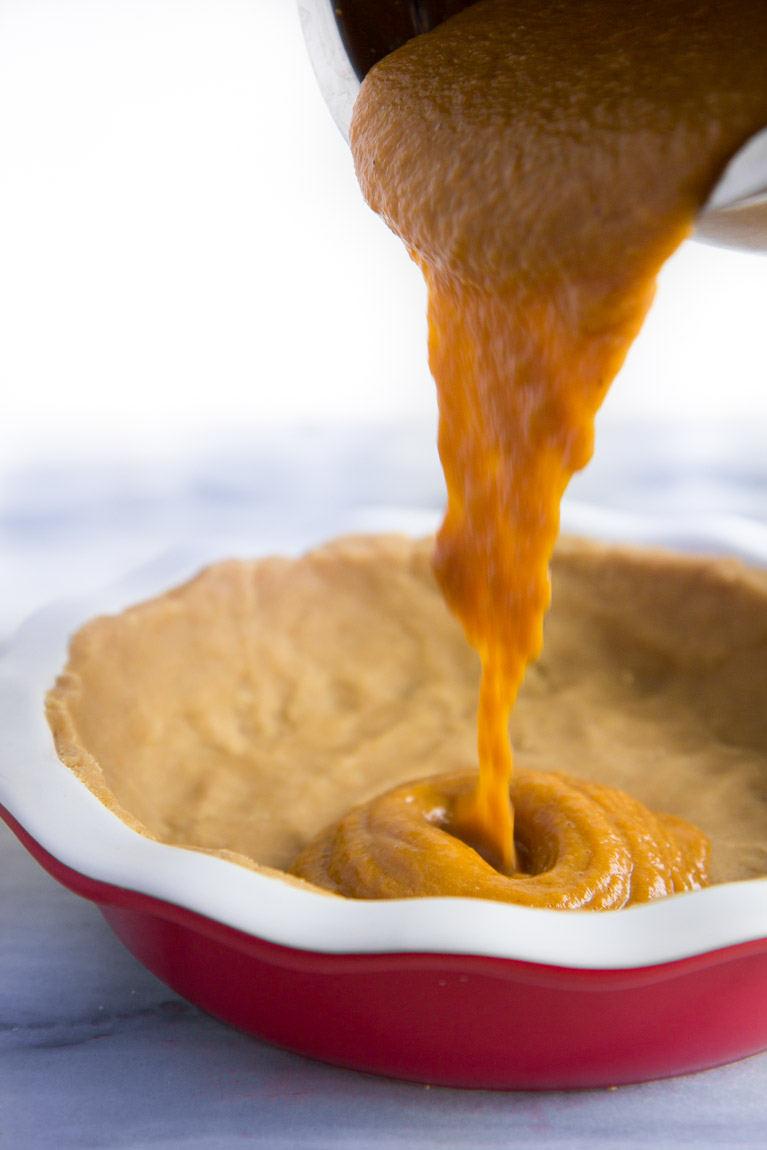 I never was a real pumpkin pie lover.  Really I’ve never been a pie lover.  I’m more of a cookie person (…hence the healthy cookie book).  But in the past 2 or 3 years, I’ve really fallen in love with making and eating pies.  They’re such a labor of love.

And pie making is a lesson in patience for my impatient soul.  It’s important to let the pie sit in the fridge overnight and COMPLETELY cool.  I sliced a slice a wee-bit too early and it wasn’t as creamy and delicious as it was once it had cooled.  Words from the wise (or from the impatient), LET THE PIE COOL OVERNIGHT IN THE FRIDGE. 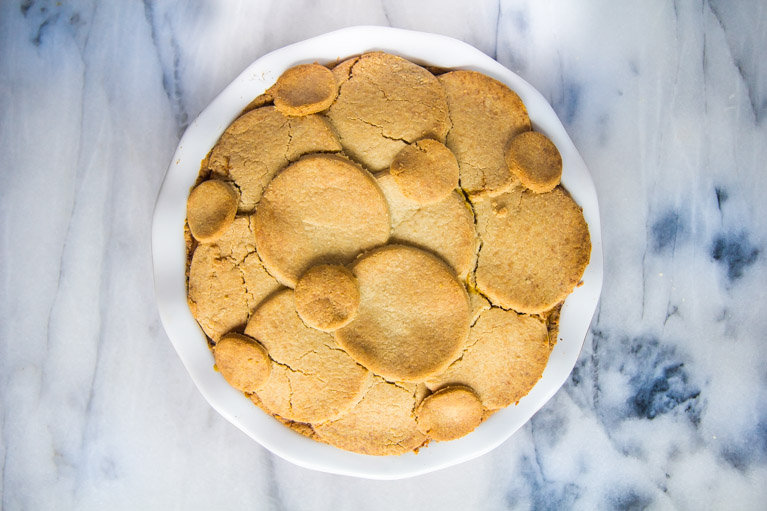 My favorite part of pie is the crust.  Every slice should have the optimal amount of crust that is physically possible.  Ideally the whole slice would be wrapped in crust, but this is as close as I could get to that.  I’ve seen a lot of recipes for ‘slab pies,’ which I think are just brilliant, ya know because so much crust. 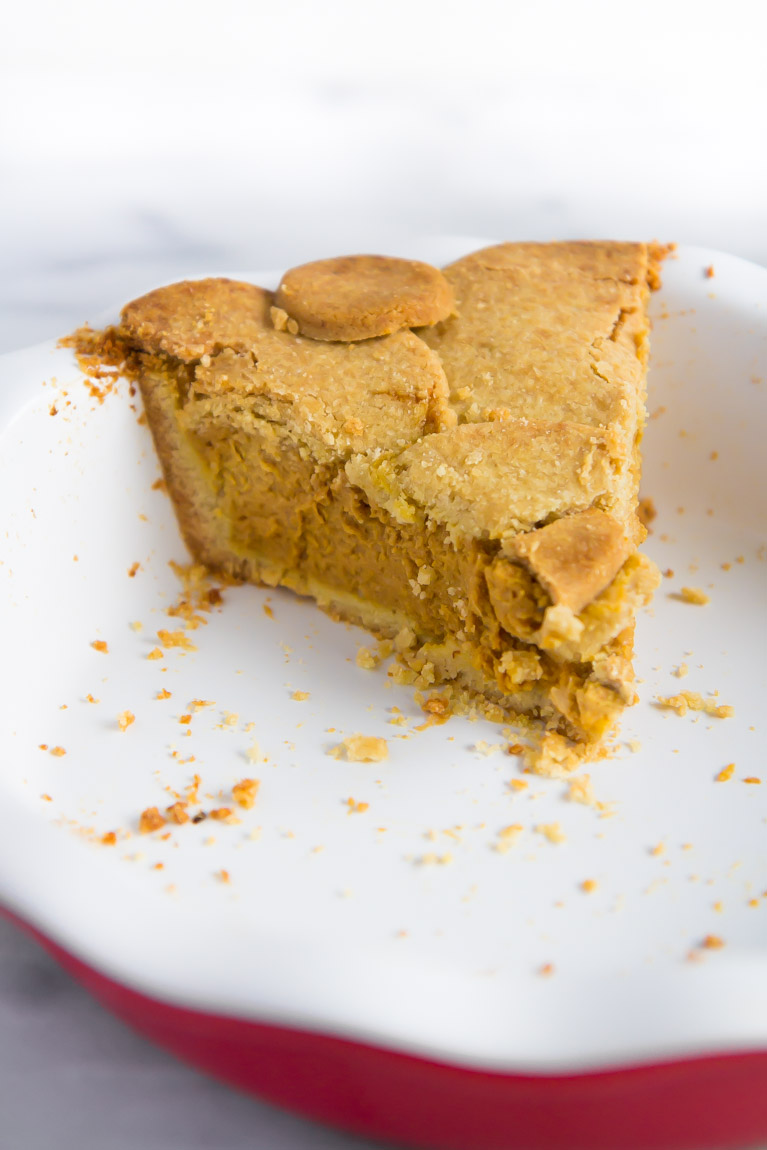 I want to make this pie again so I can make things with the leftover slices of pumpkin pie.  You can always do the traditional put a slice of pie on your oatmeal, that’s a good idea.  But I have a couple other things I would like to stuff pumpkin pie with.  TBA. 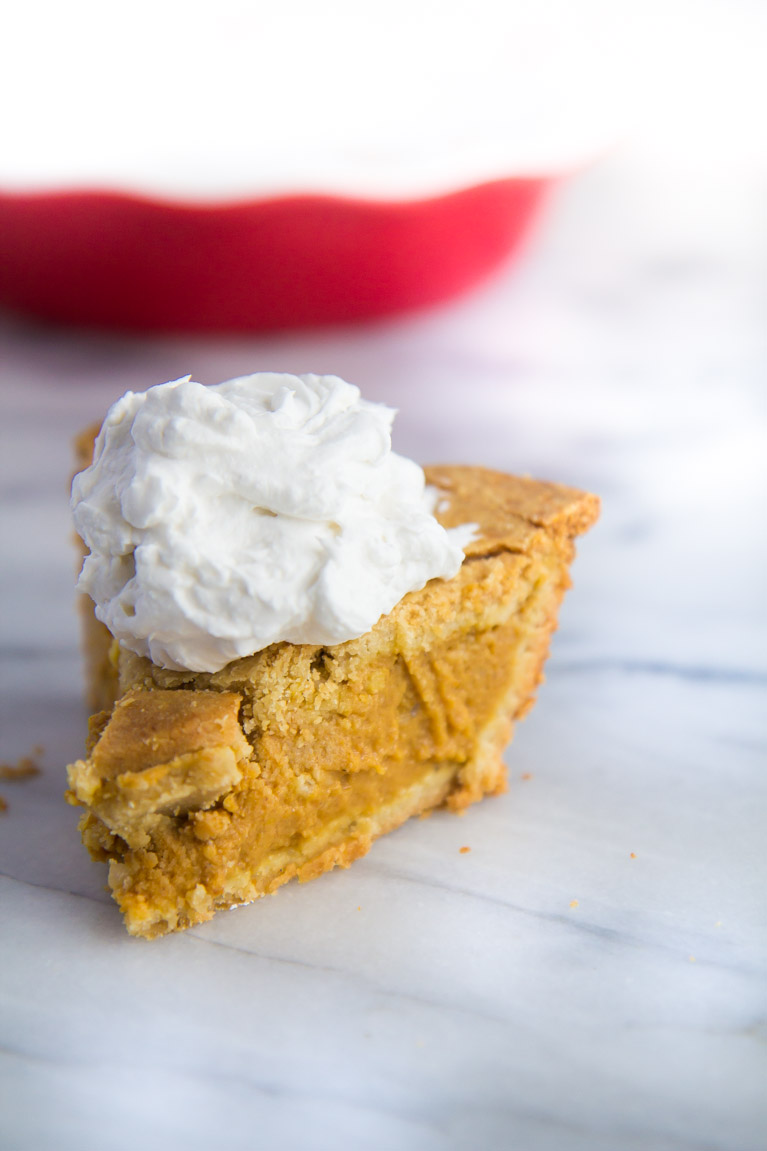 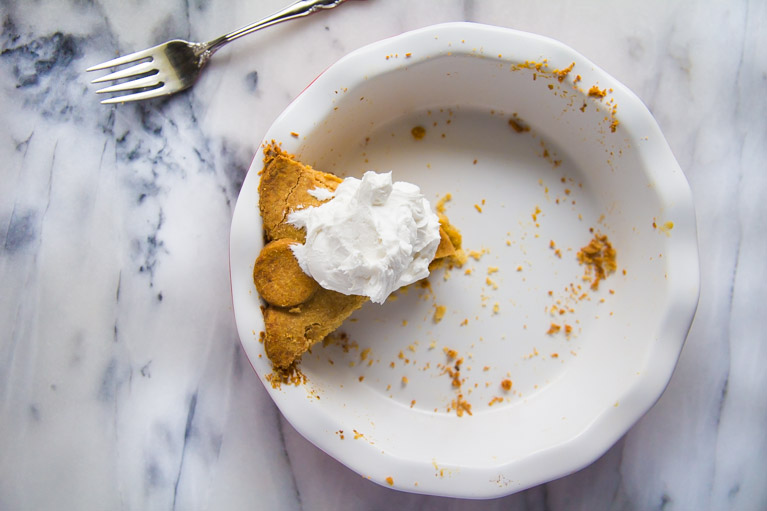 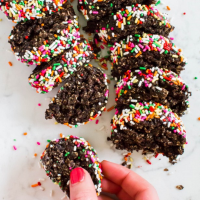 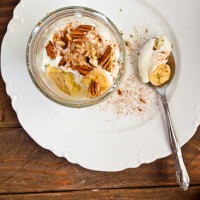 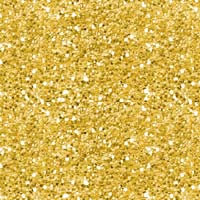 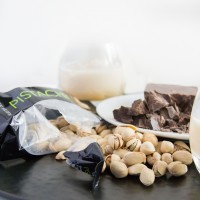