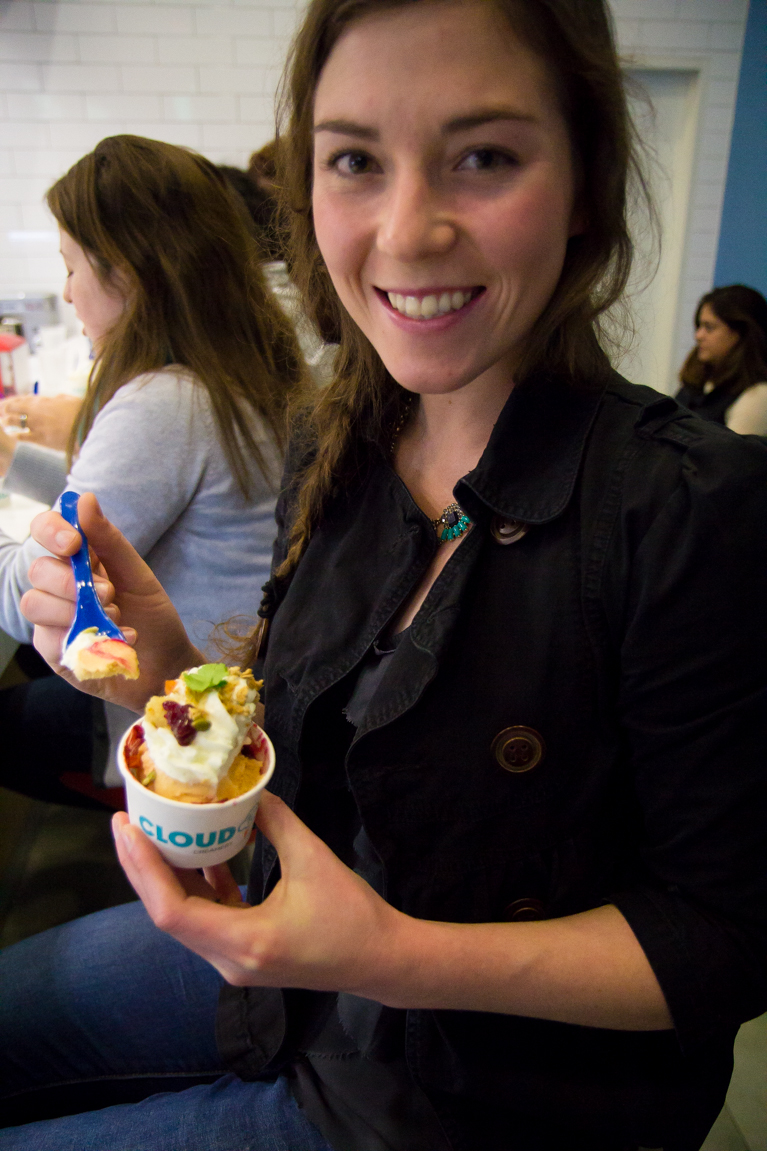 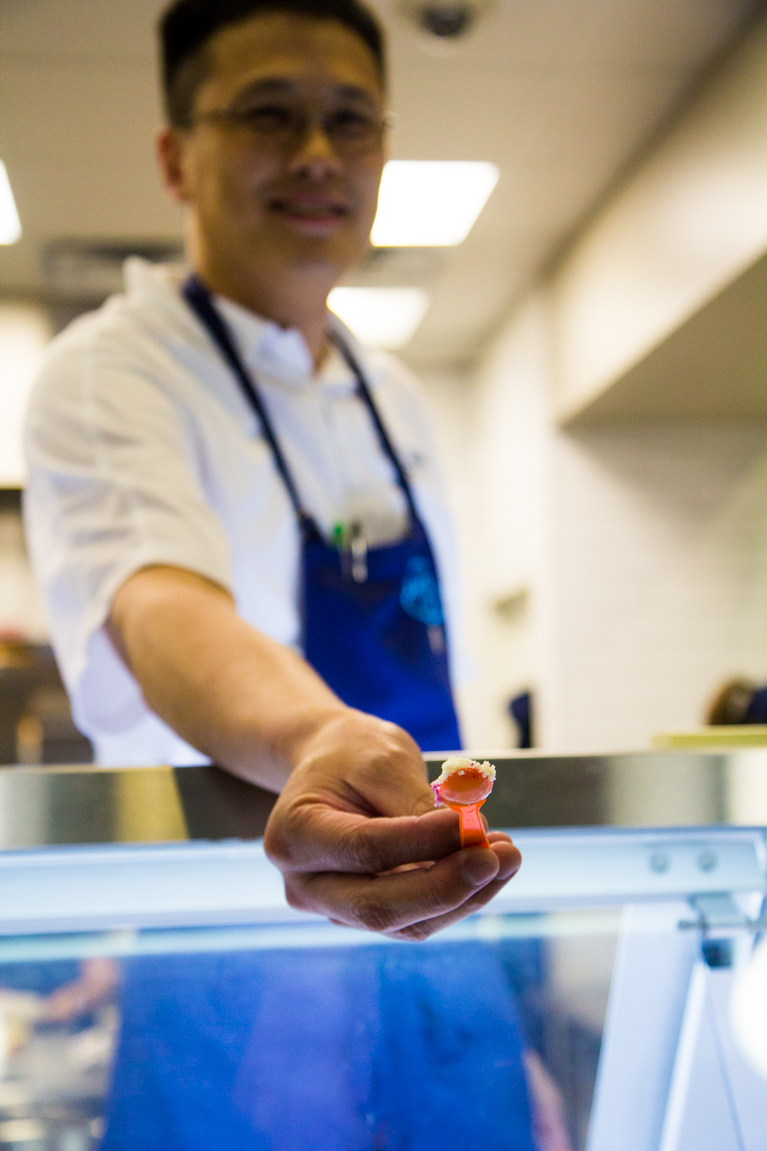 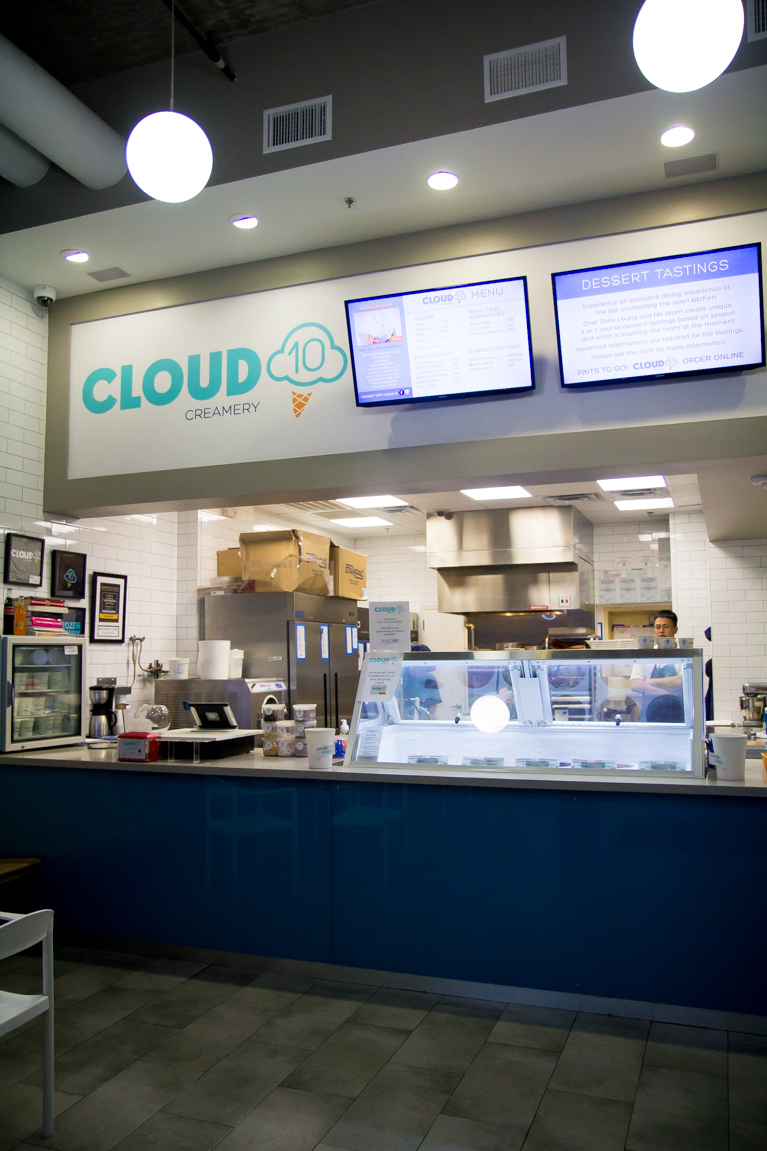 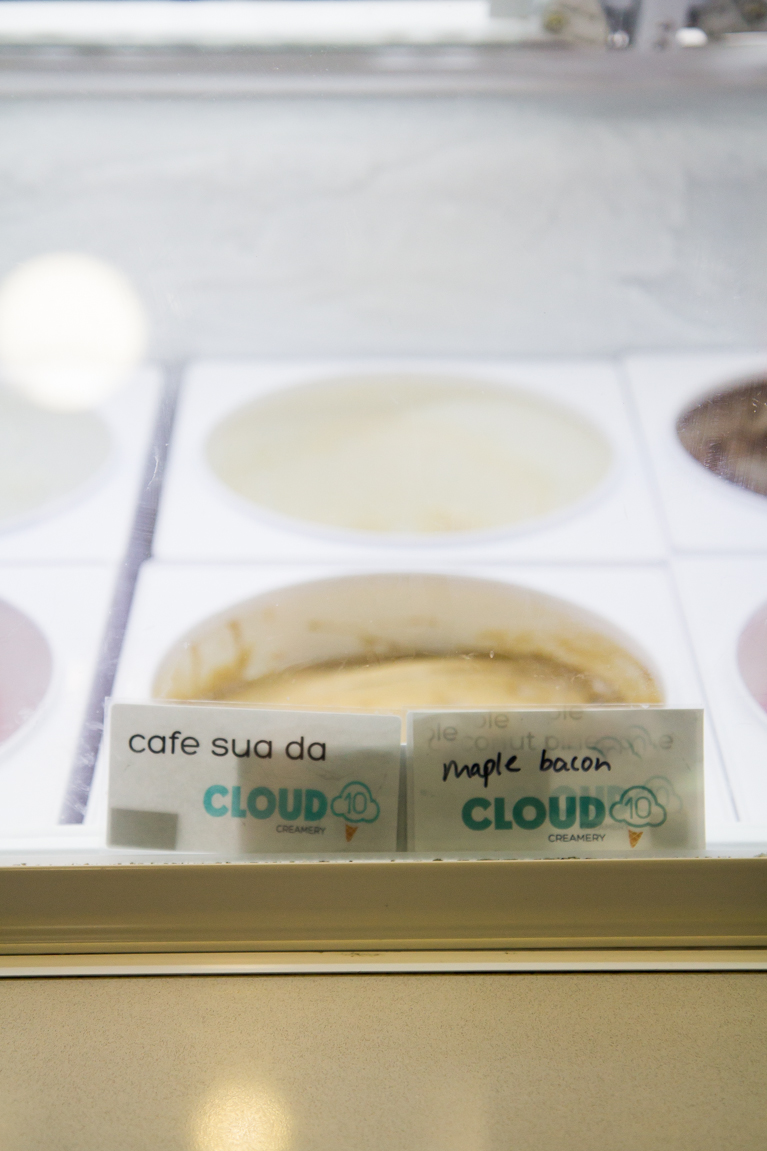 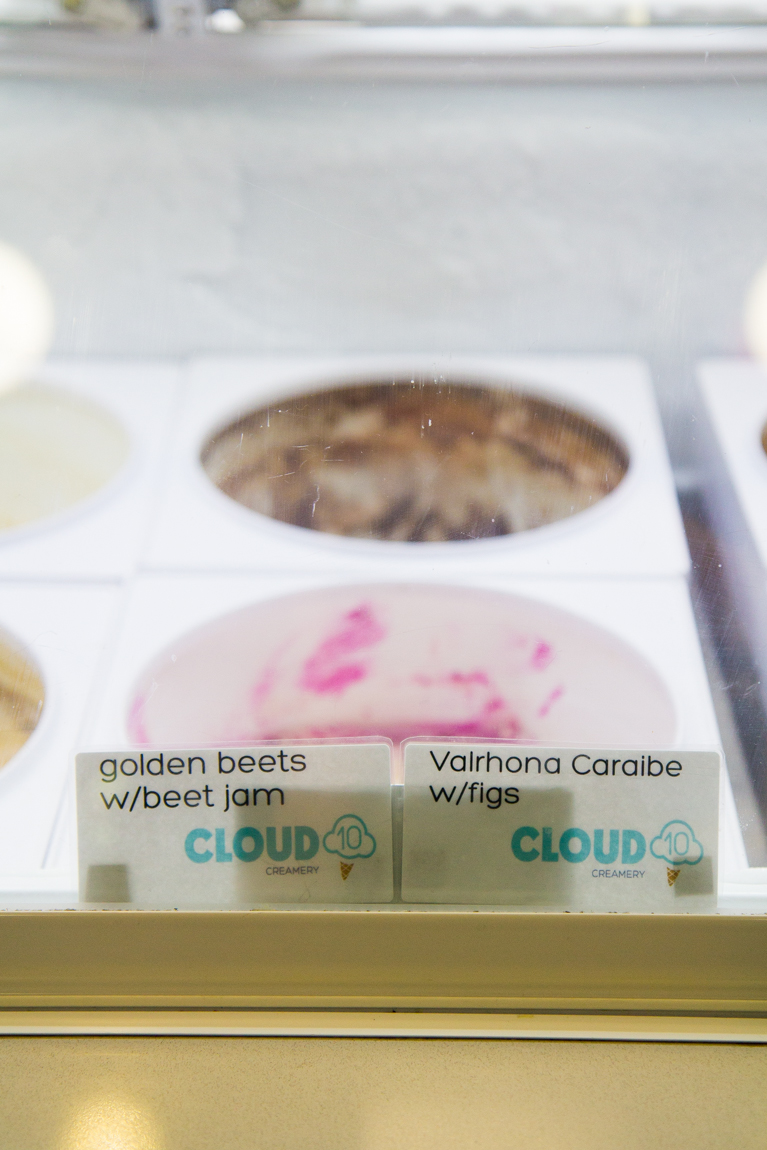 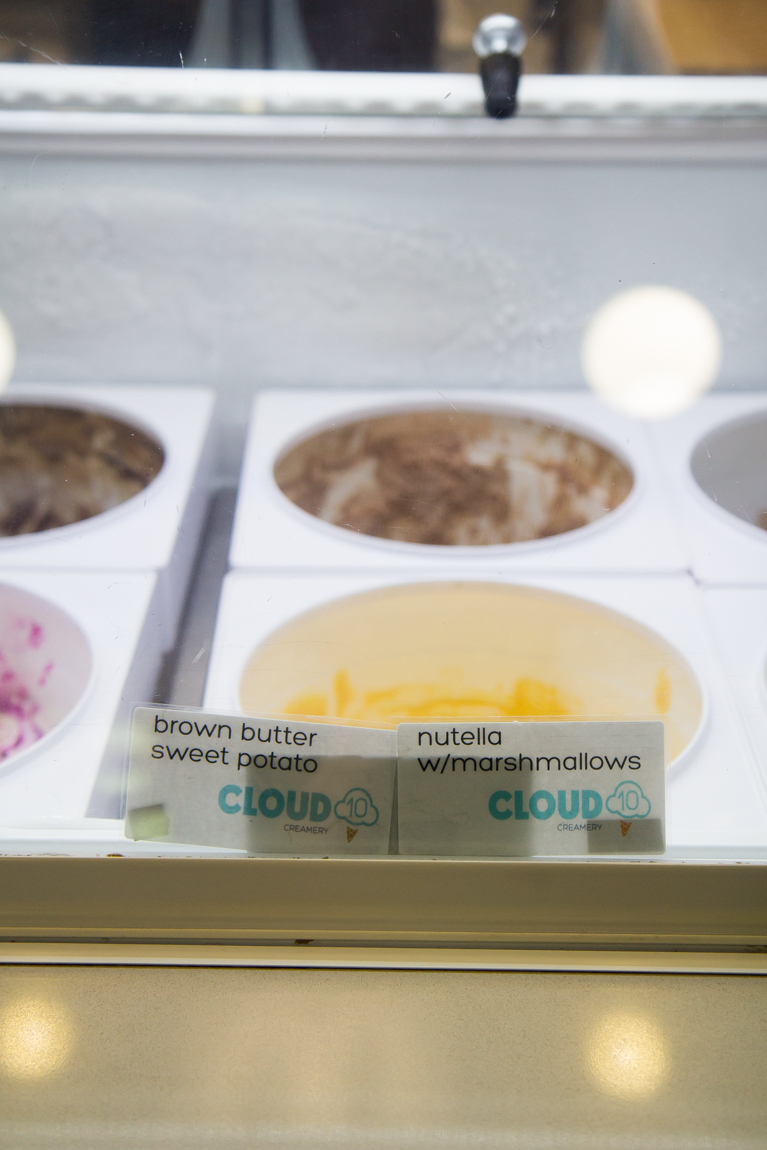 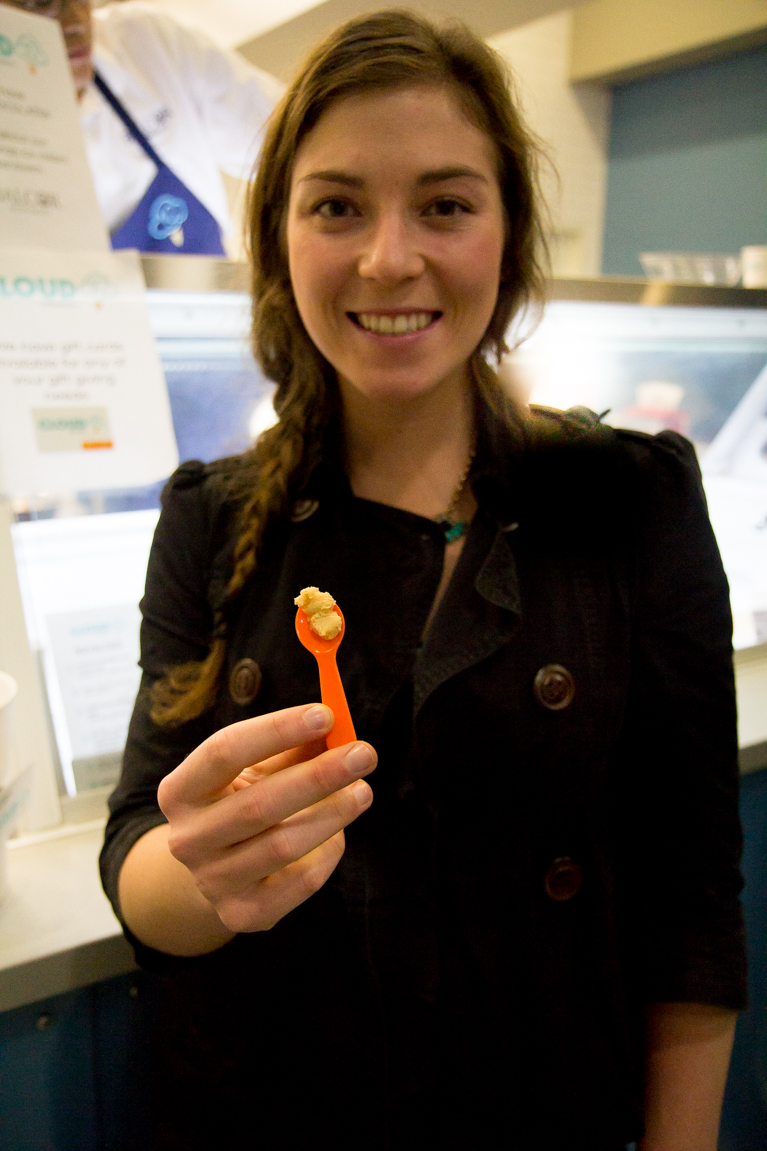 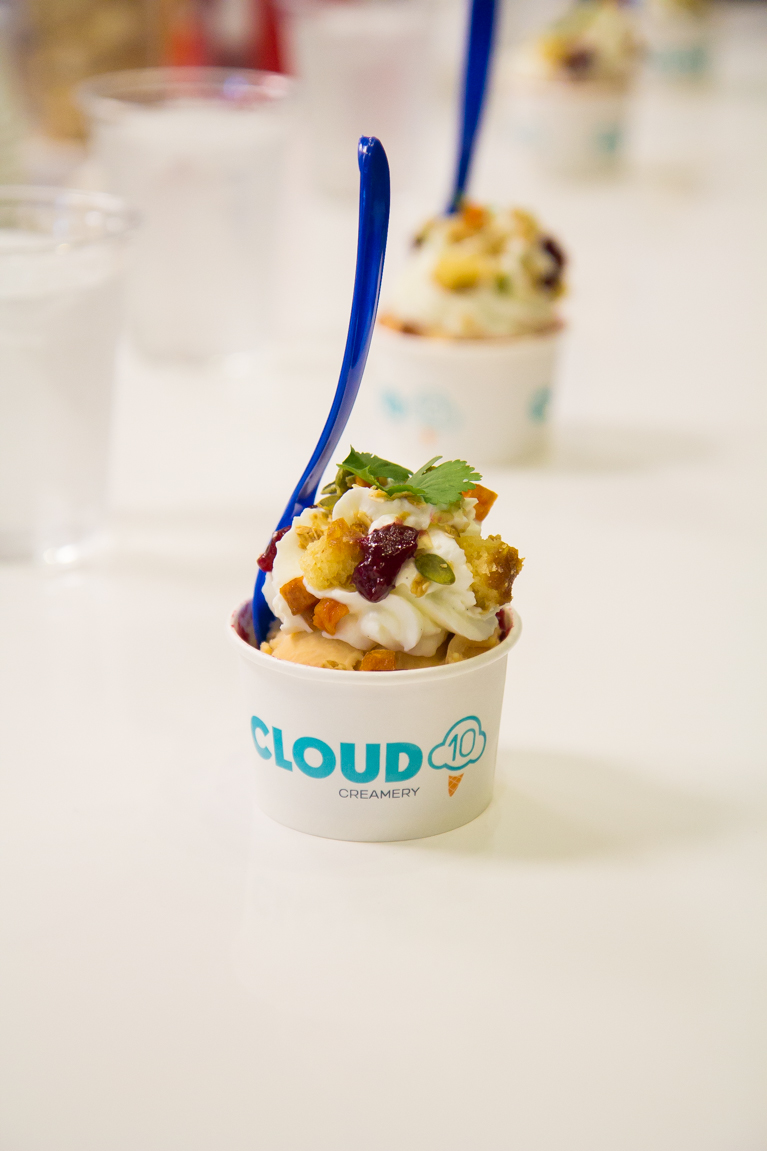 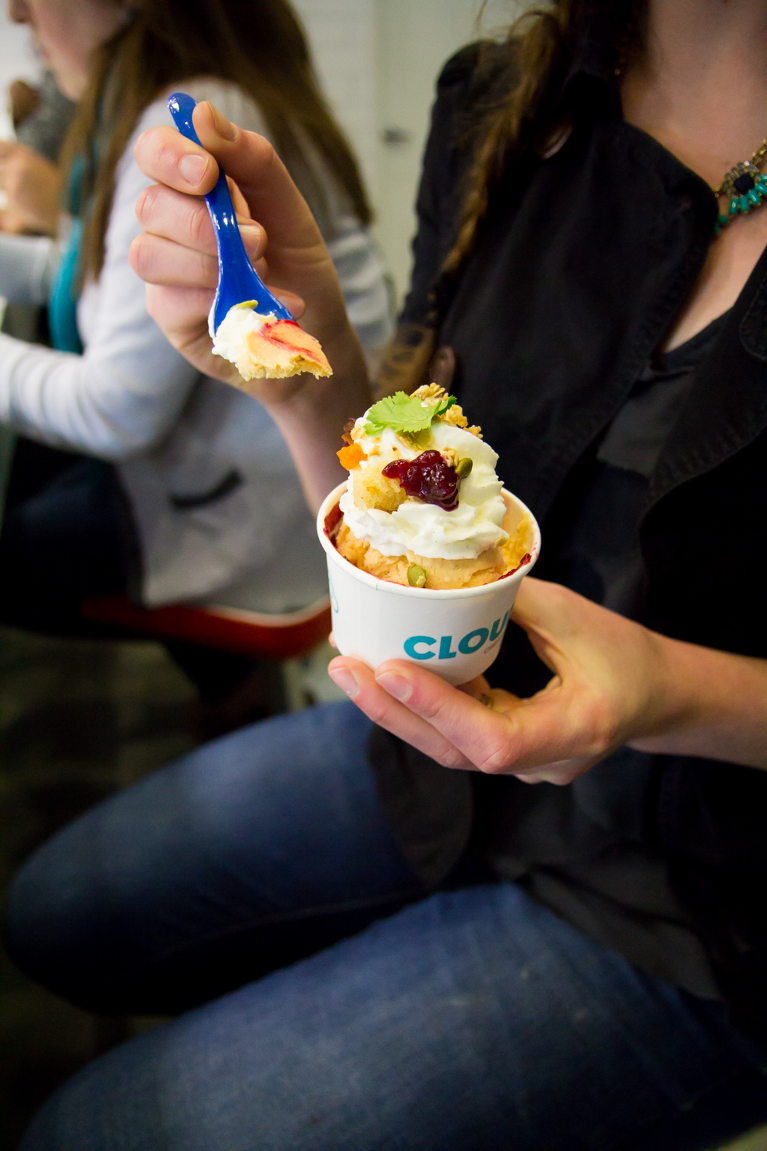 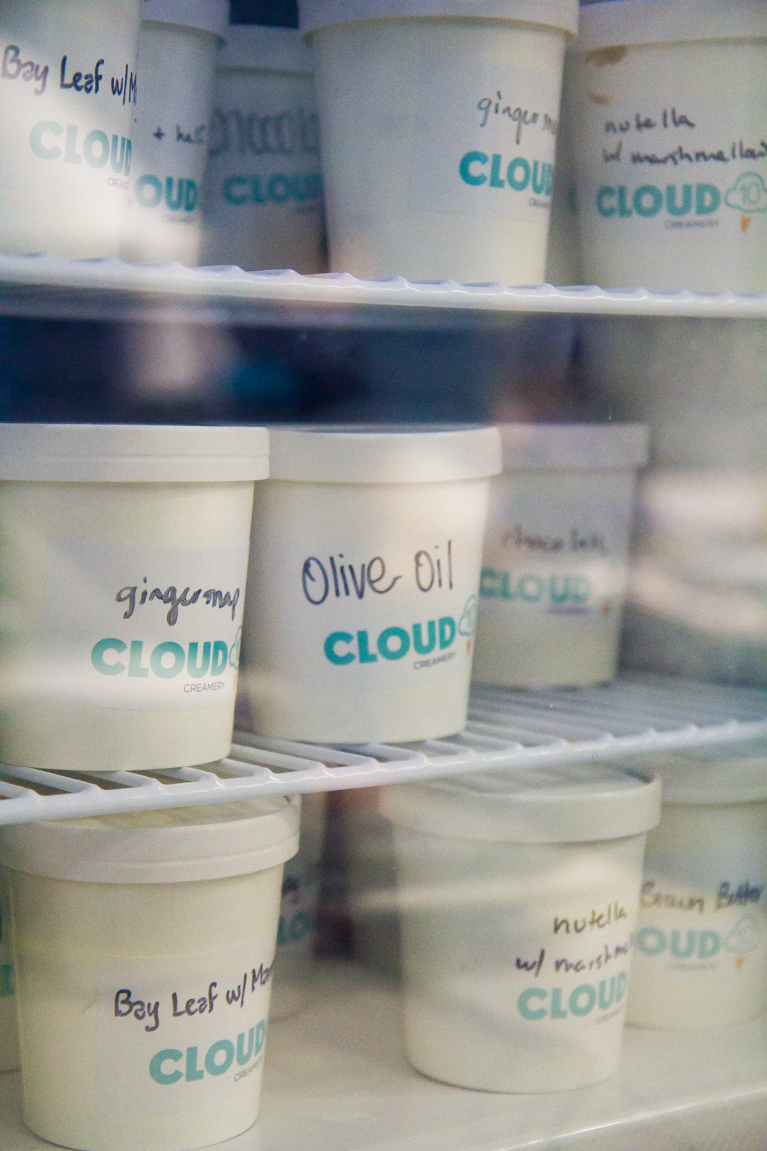 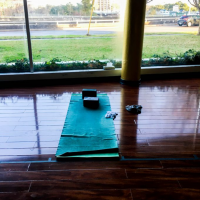 Day in the Life (aka that day I ate every meal out.) 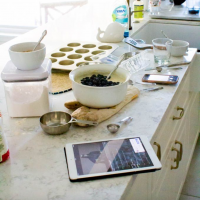 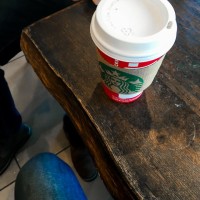 a day in the life.