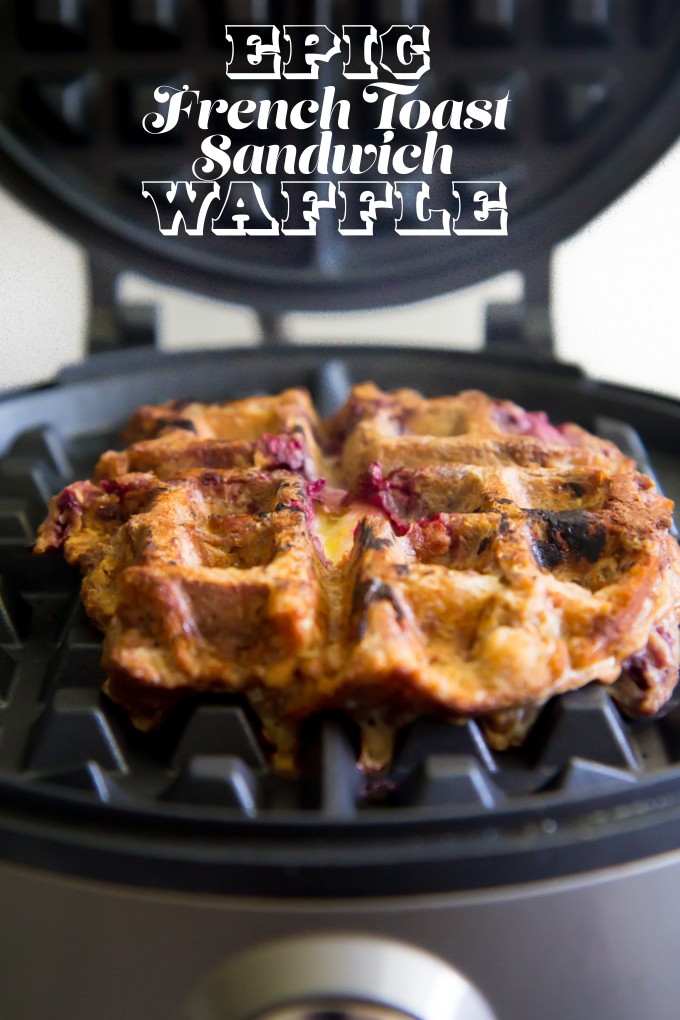 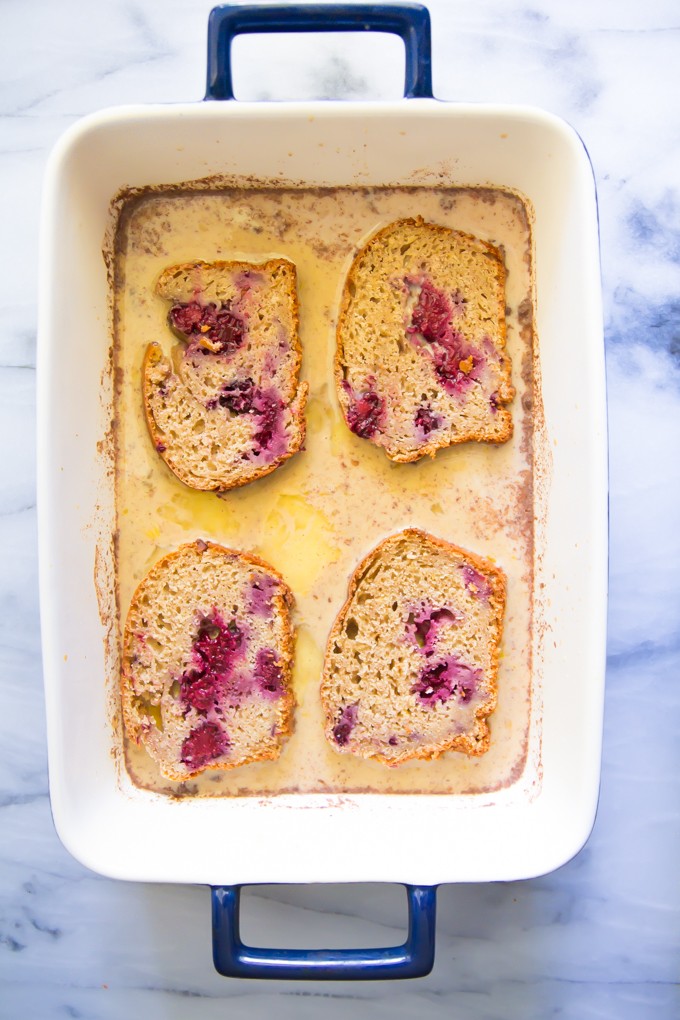 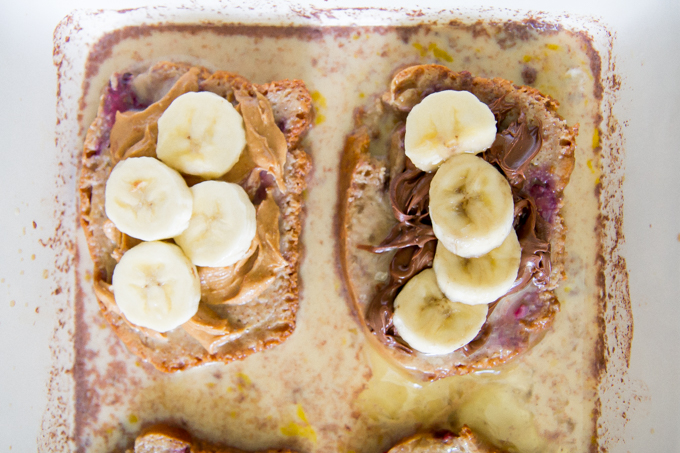 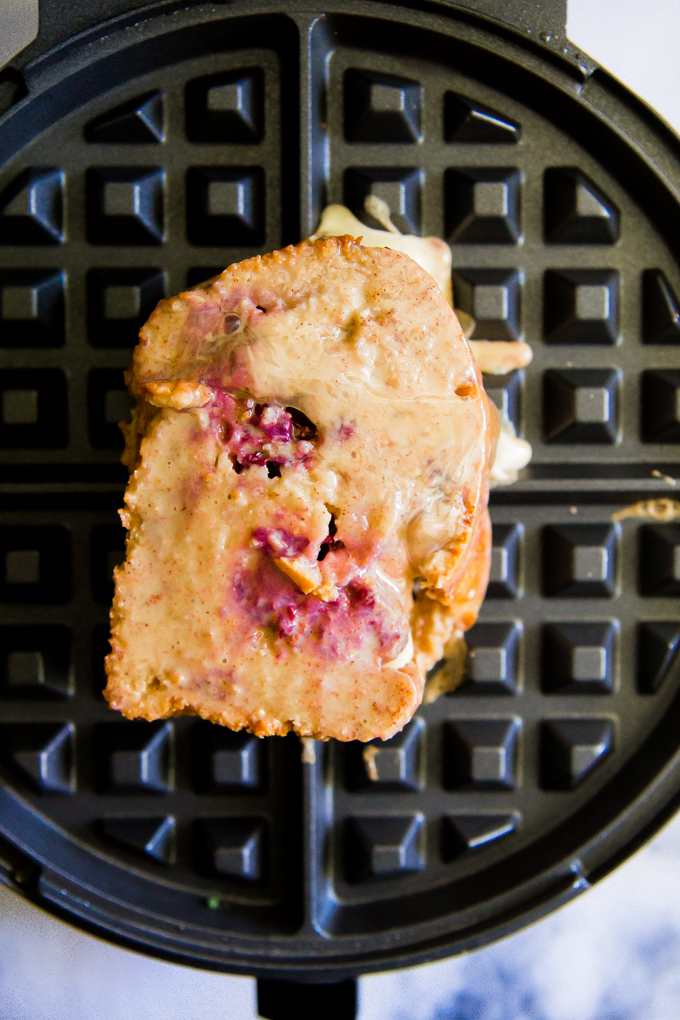 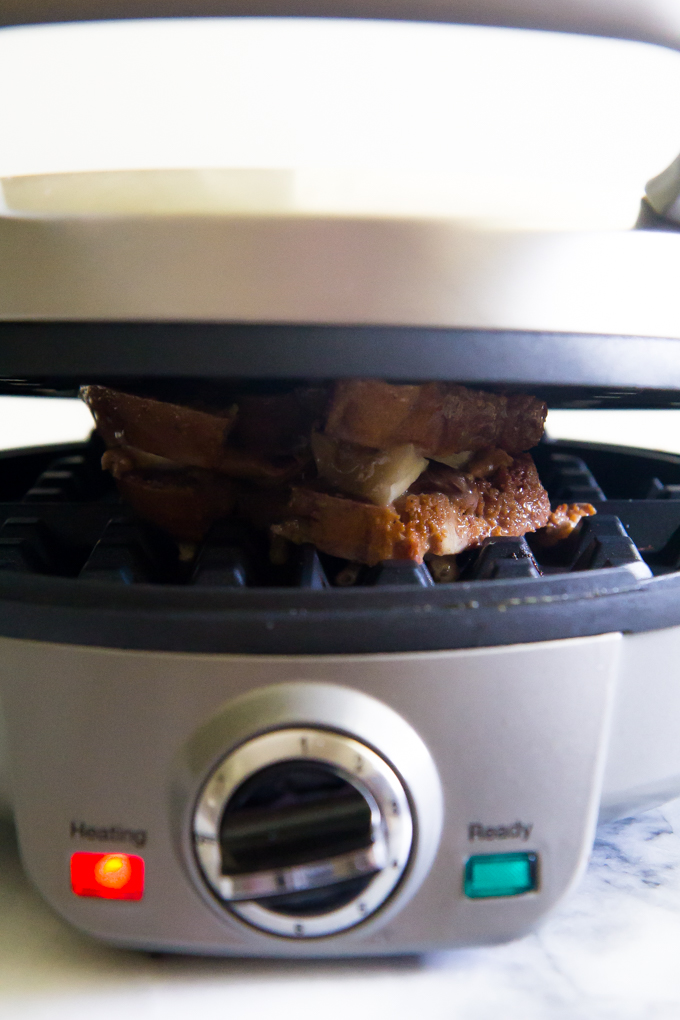 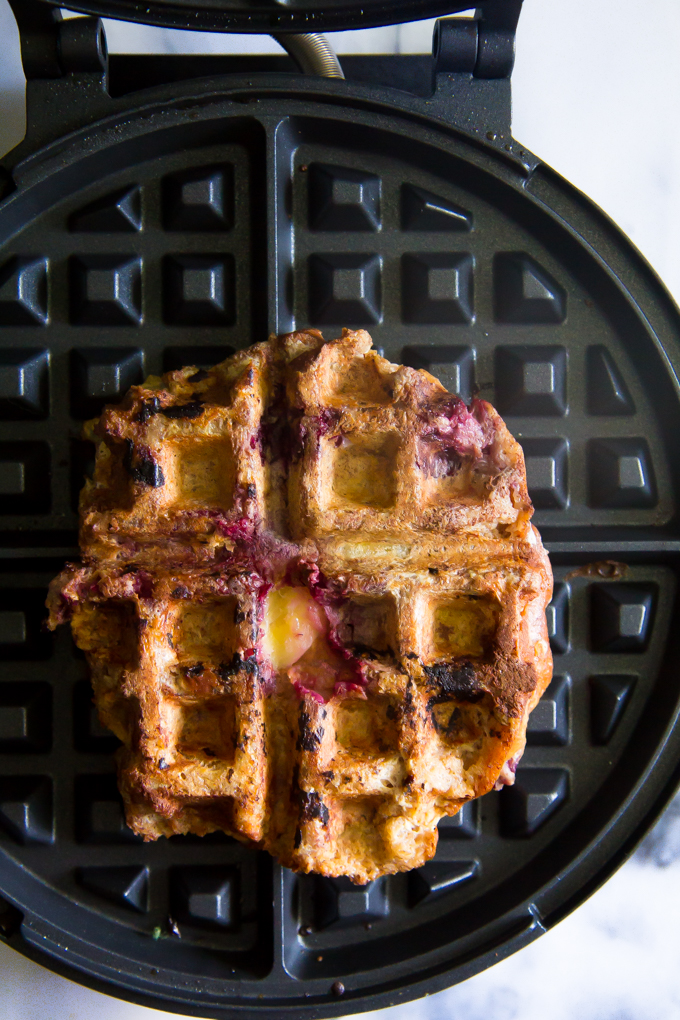 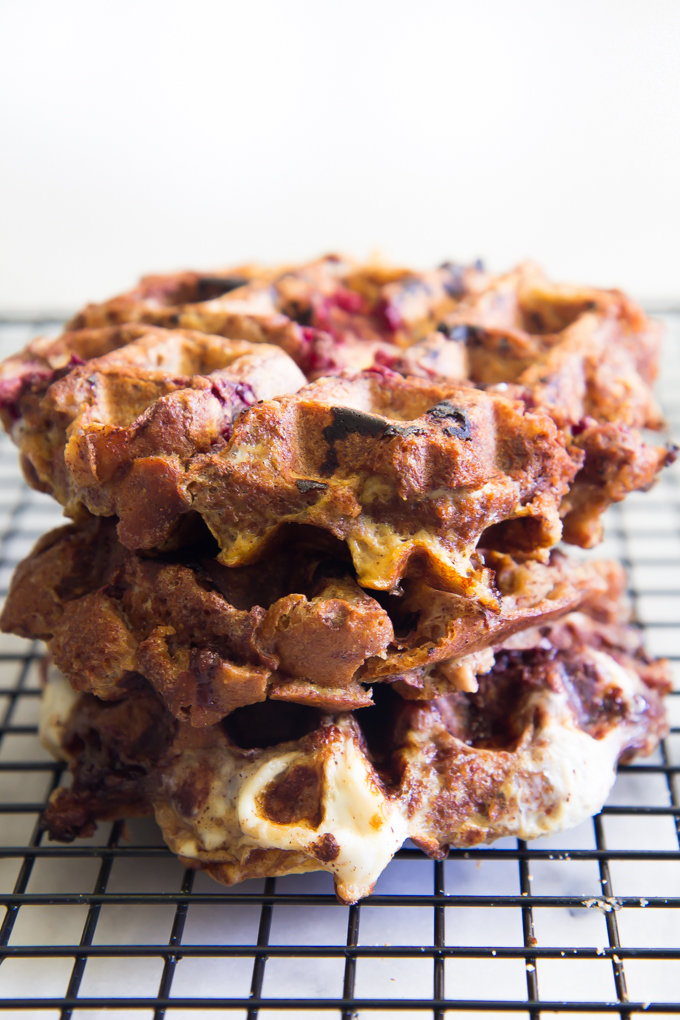 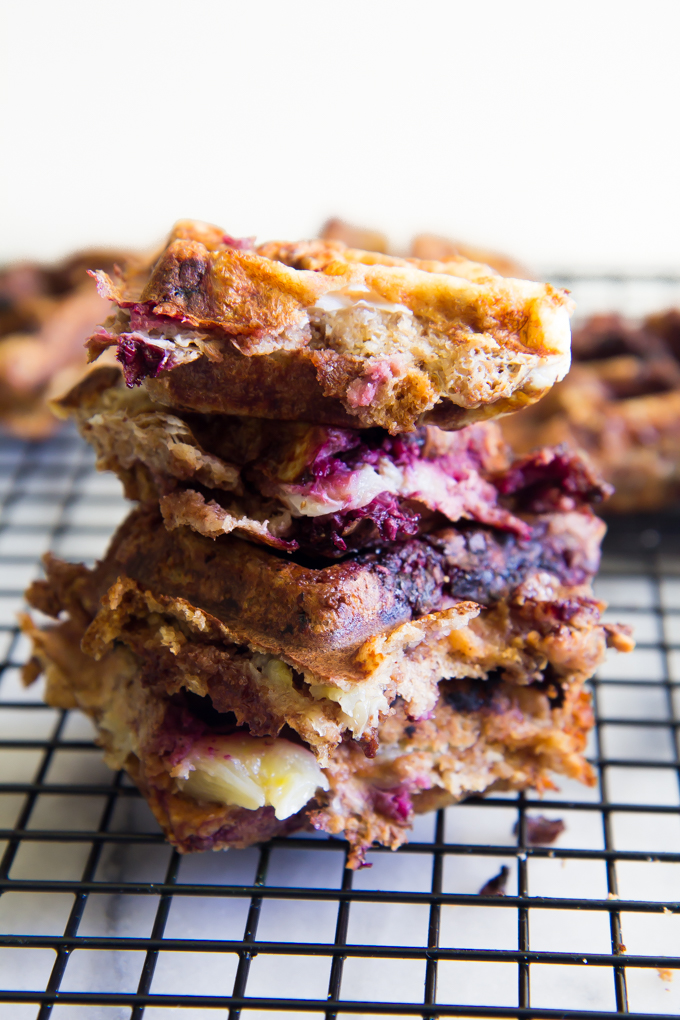 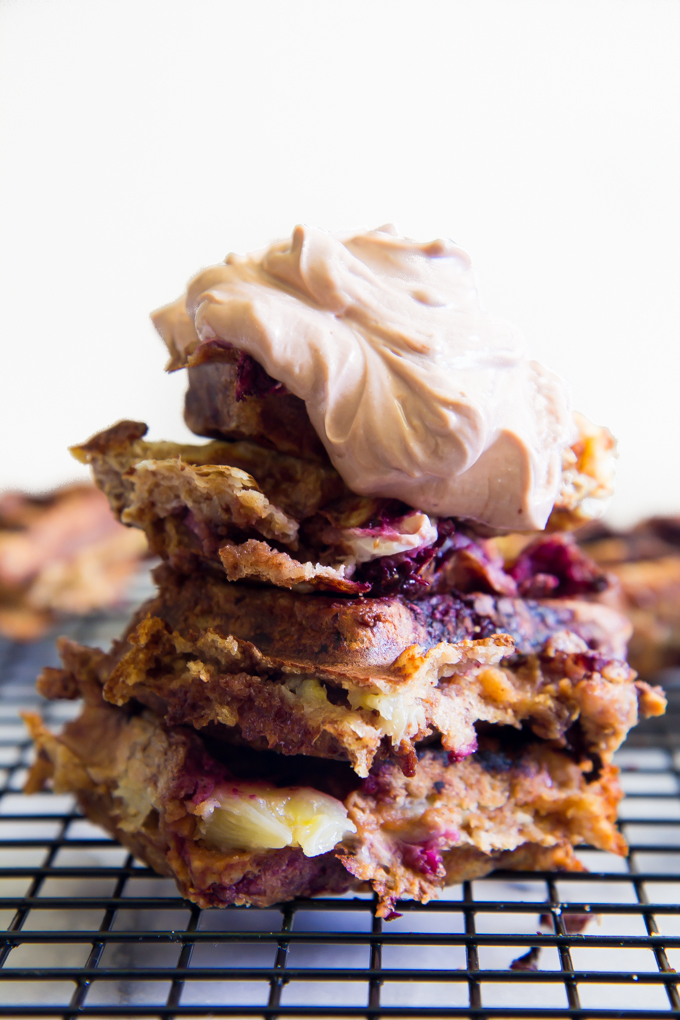 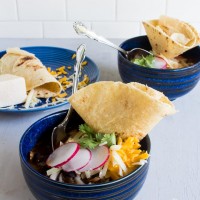 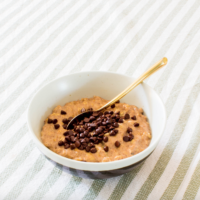 The best oatmeal I’ve made in a while. 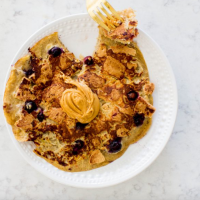