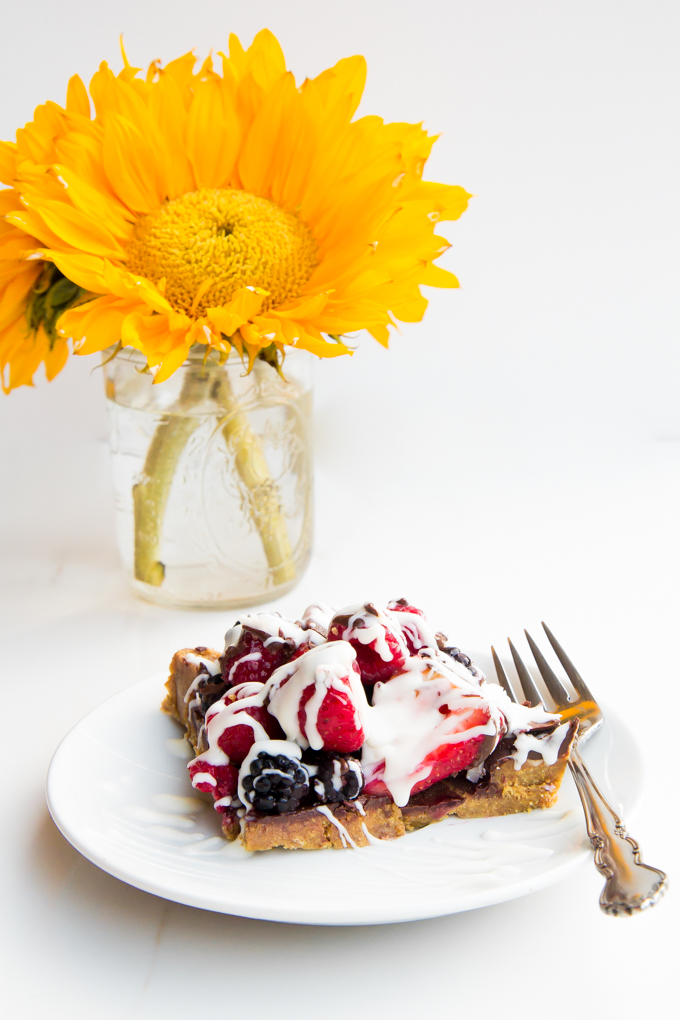 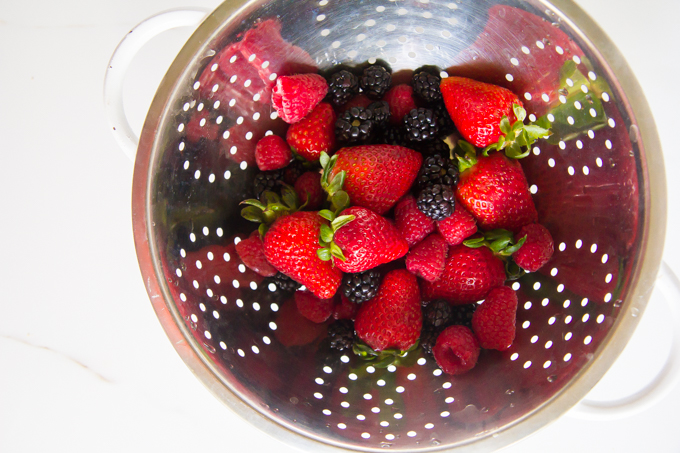 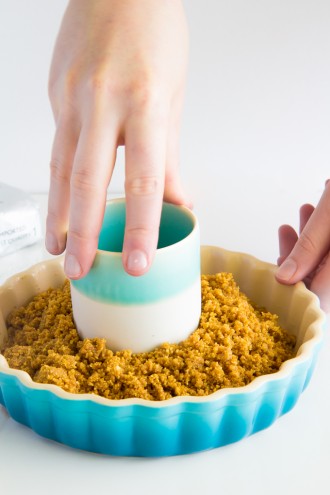 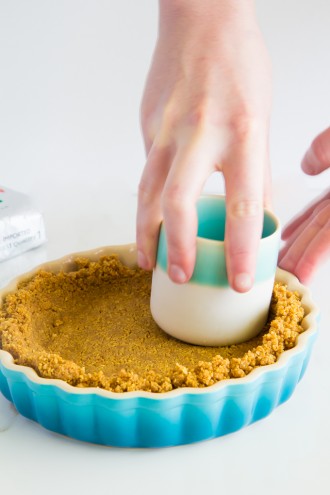 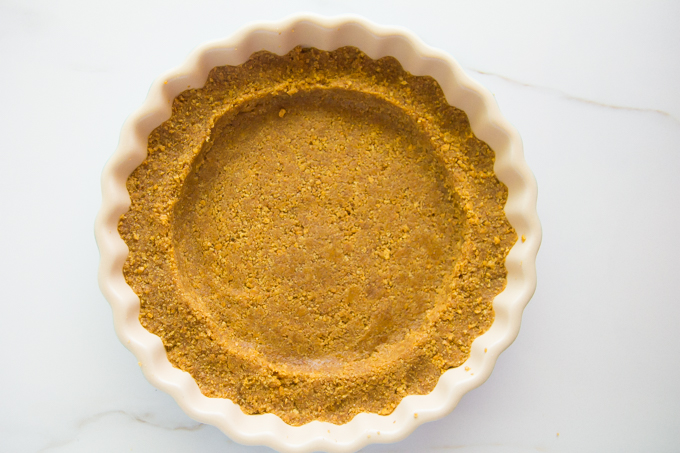 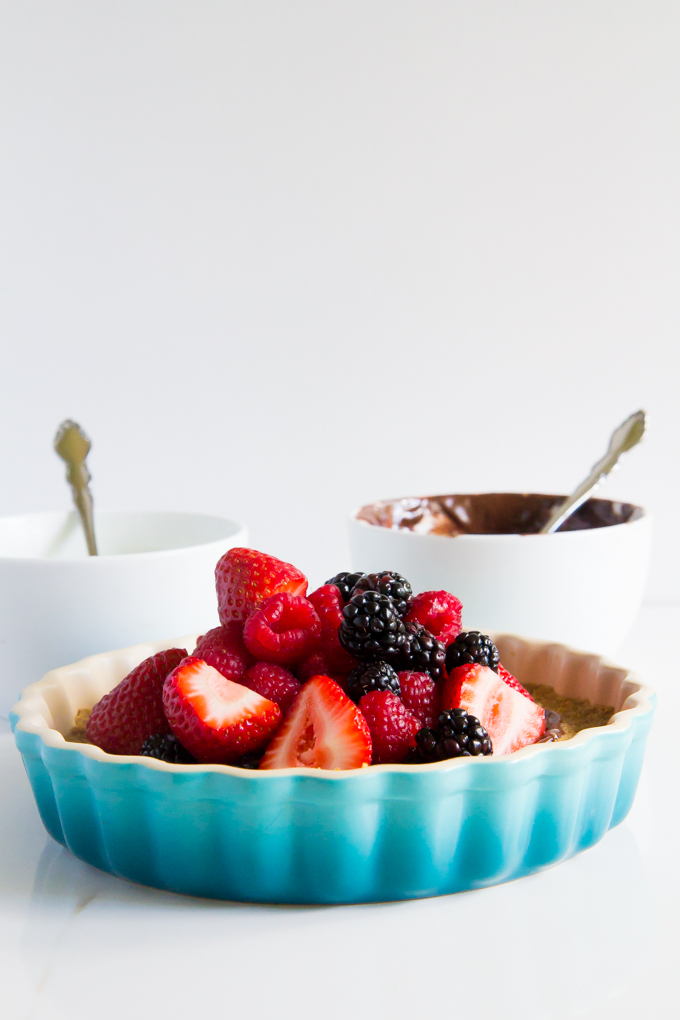 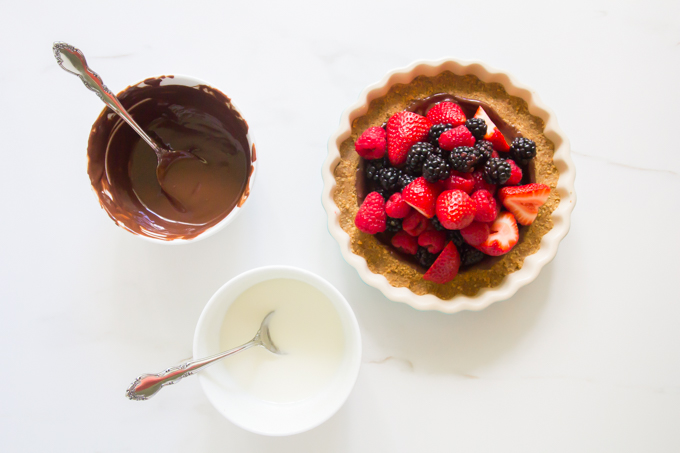 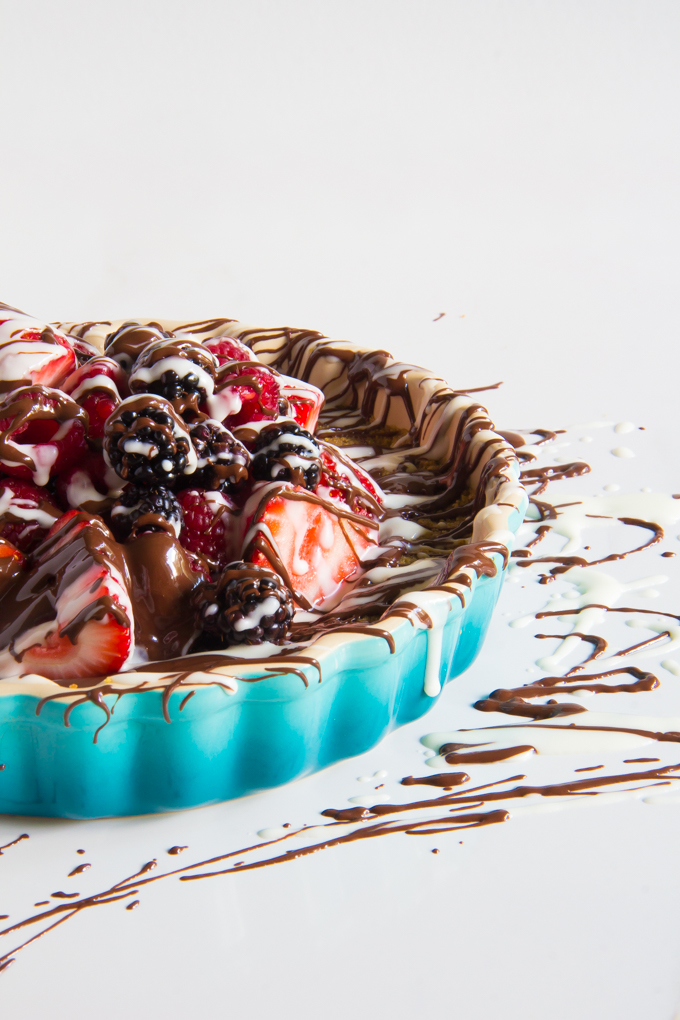 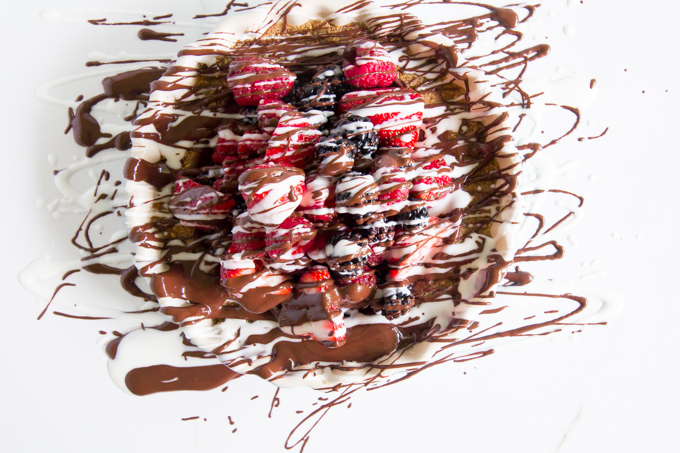 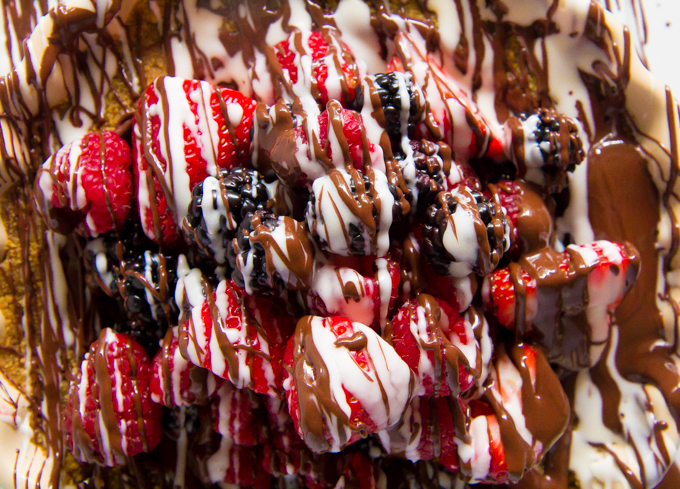 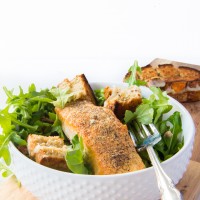 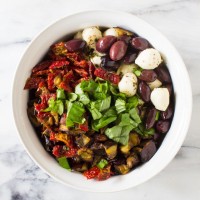 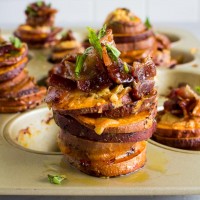 Leave a Reply to Erin @ The Almond Eater Cancel reply