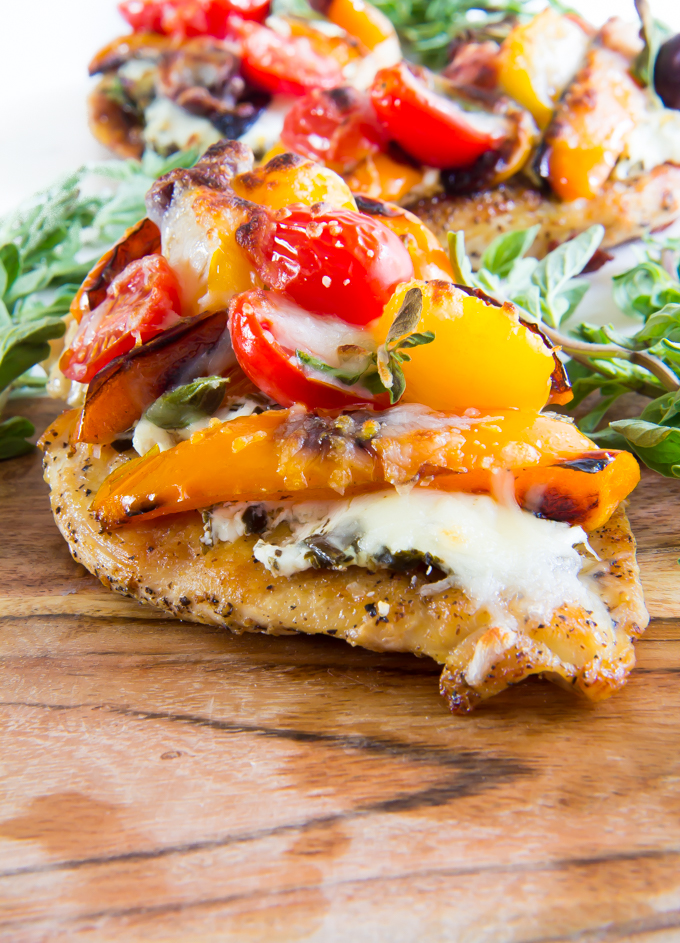 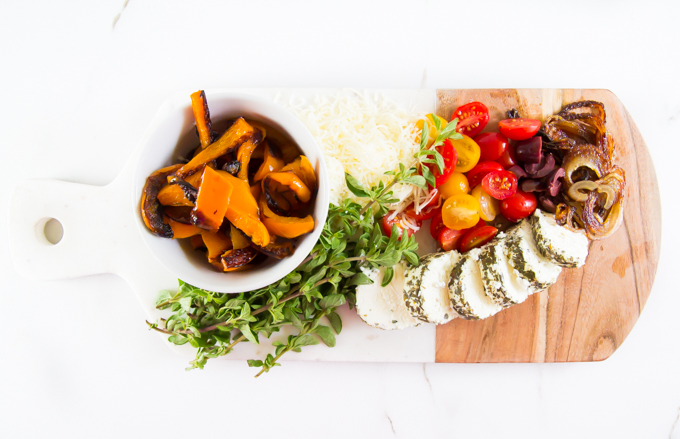 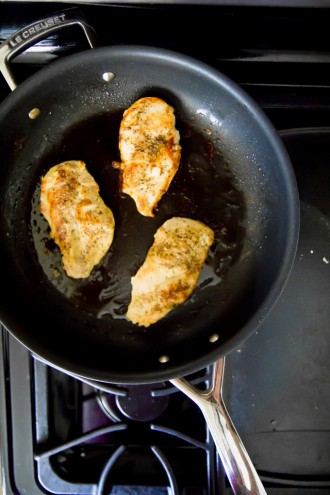 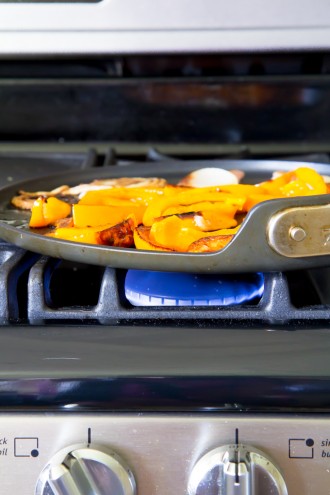 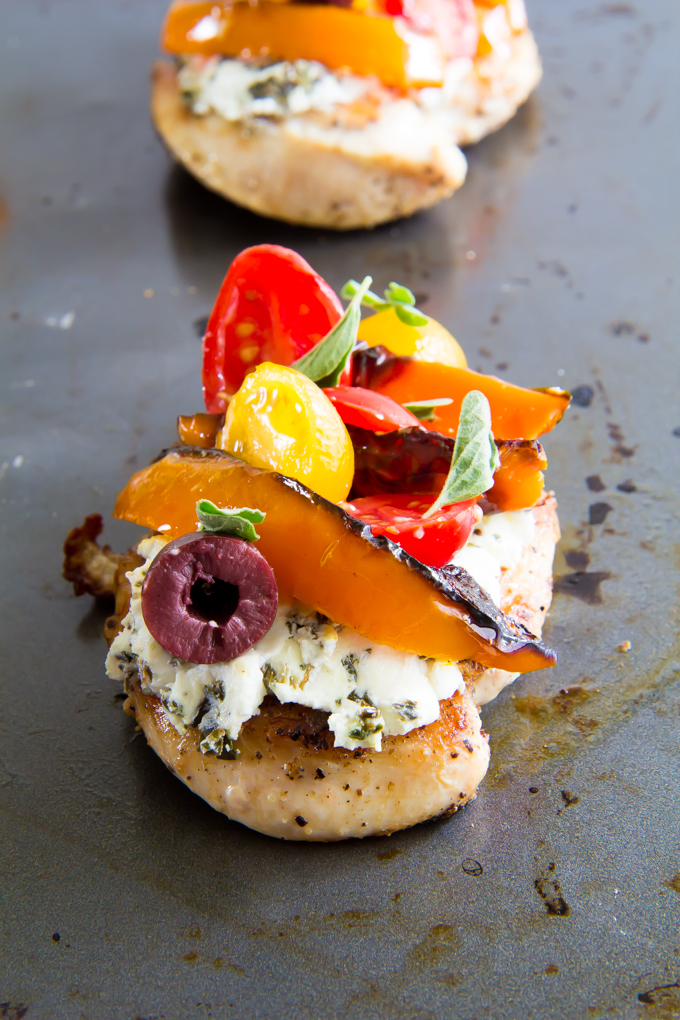 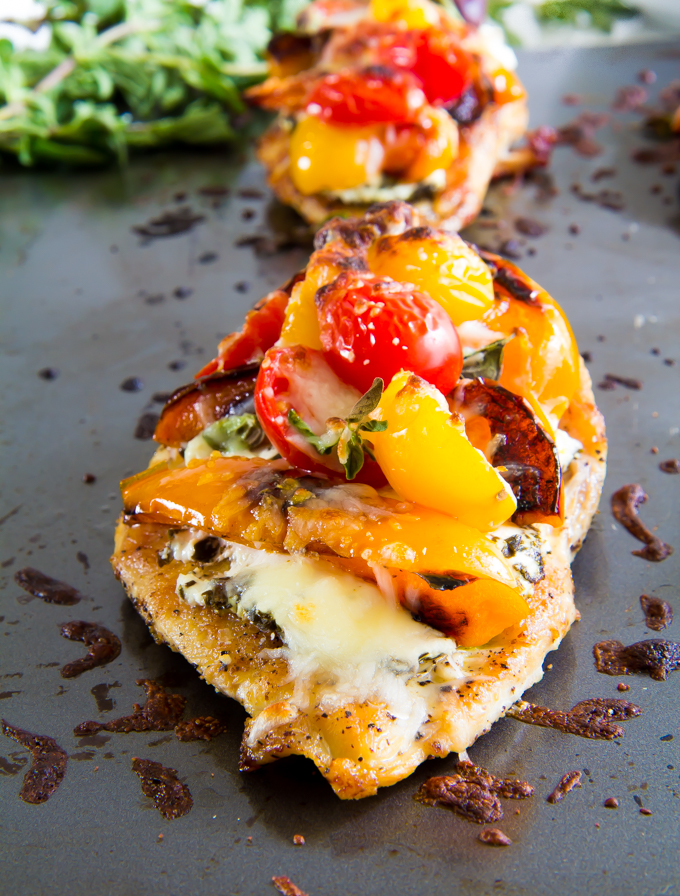 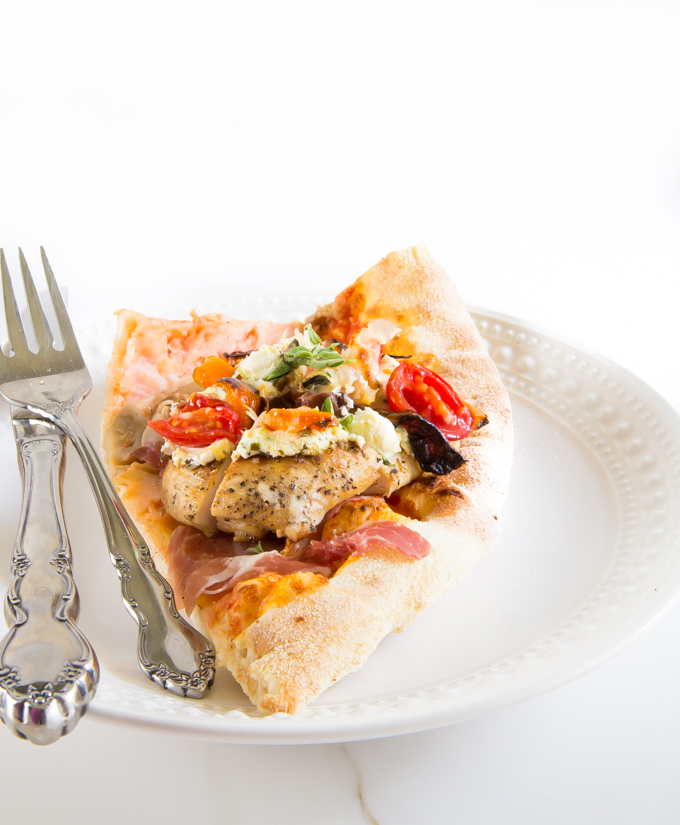 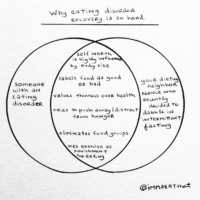 Good for them, not for you. 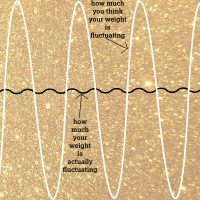 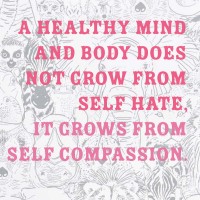