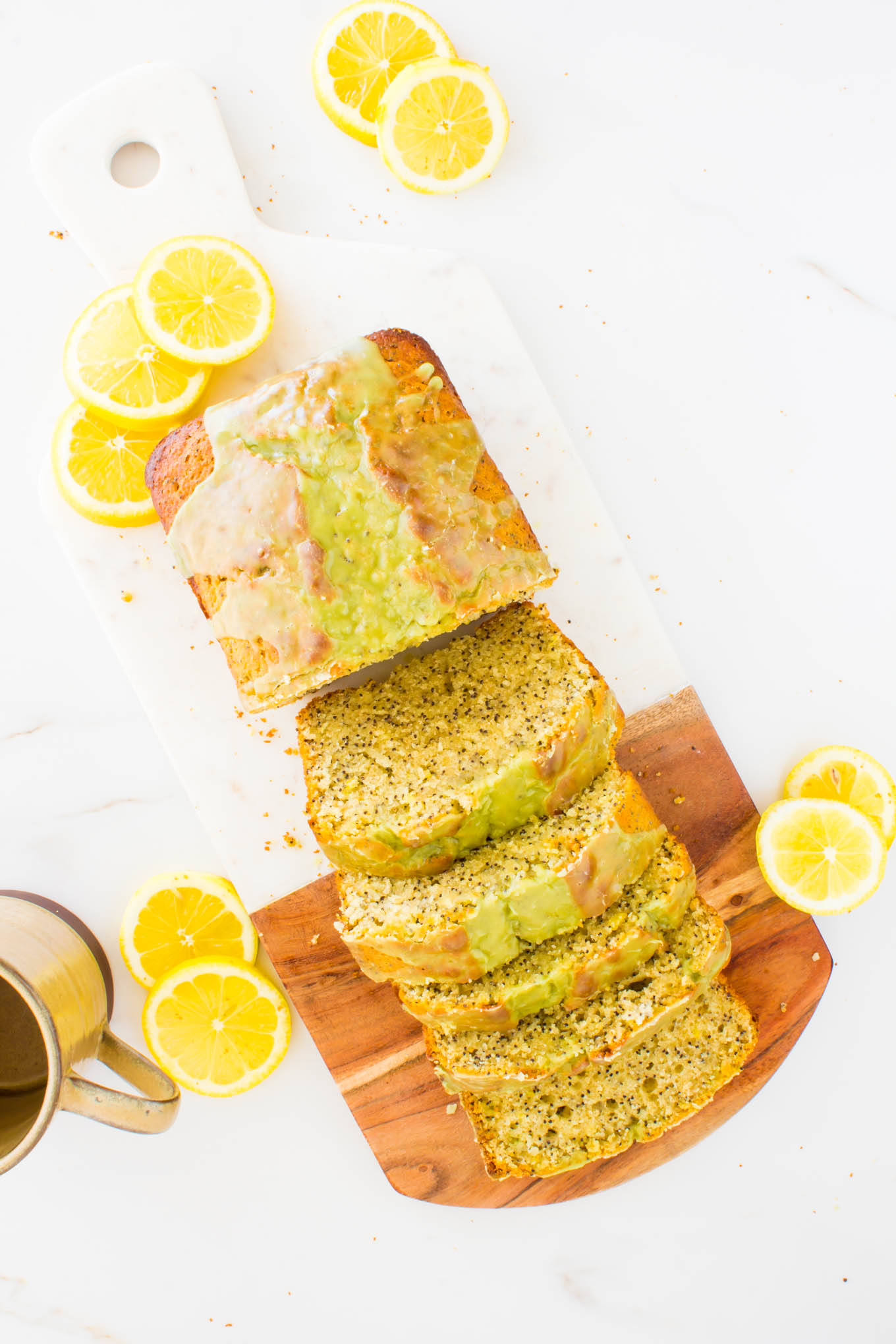 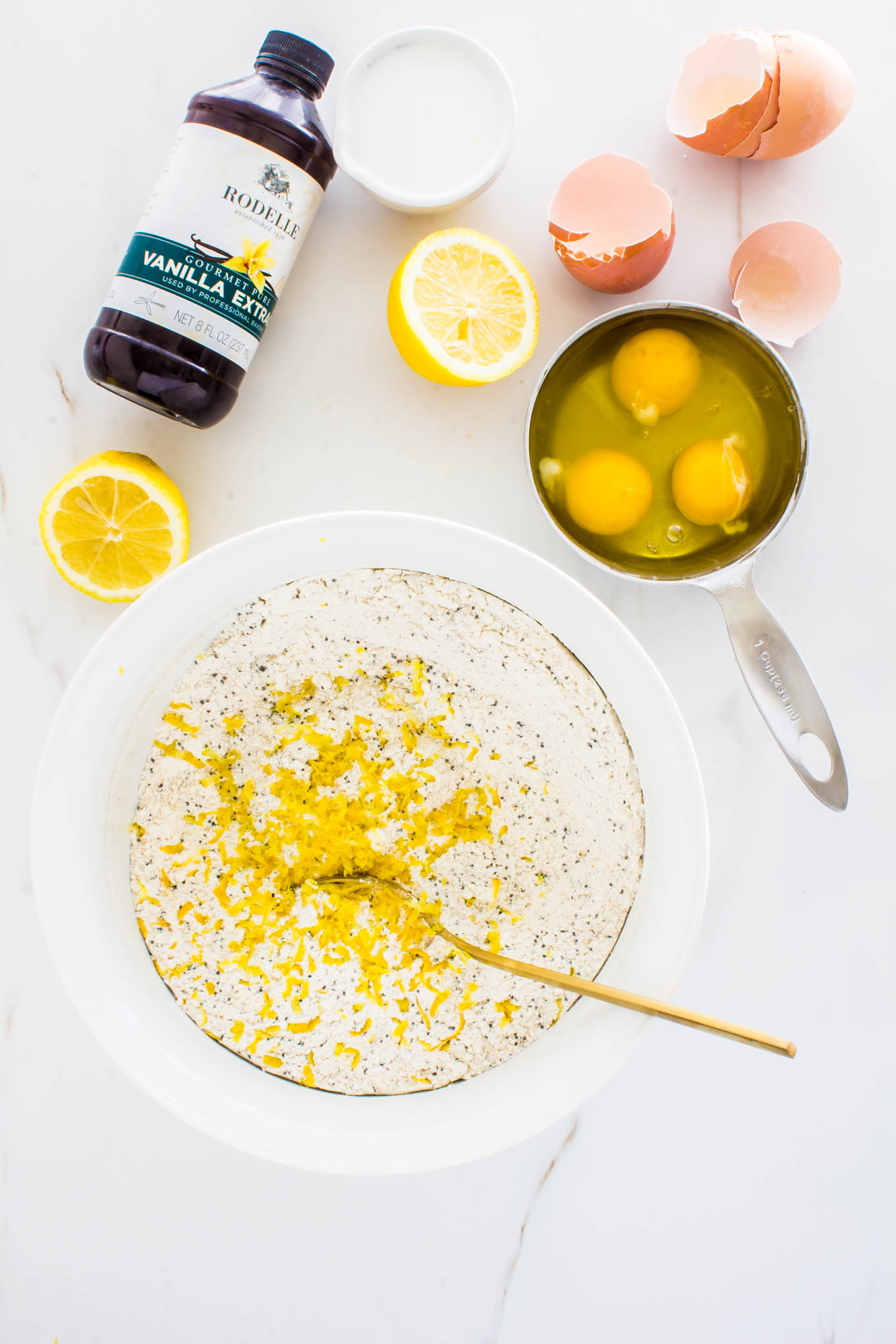 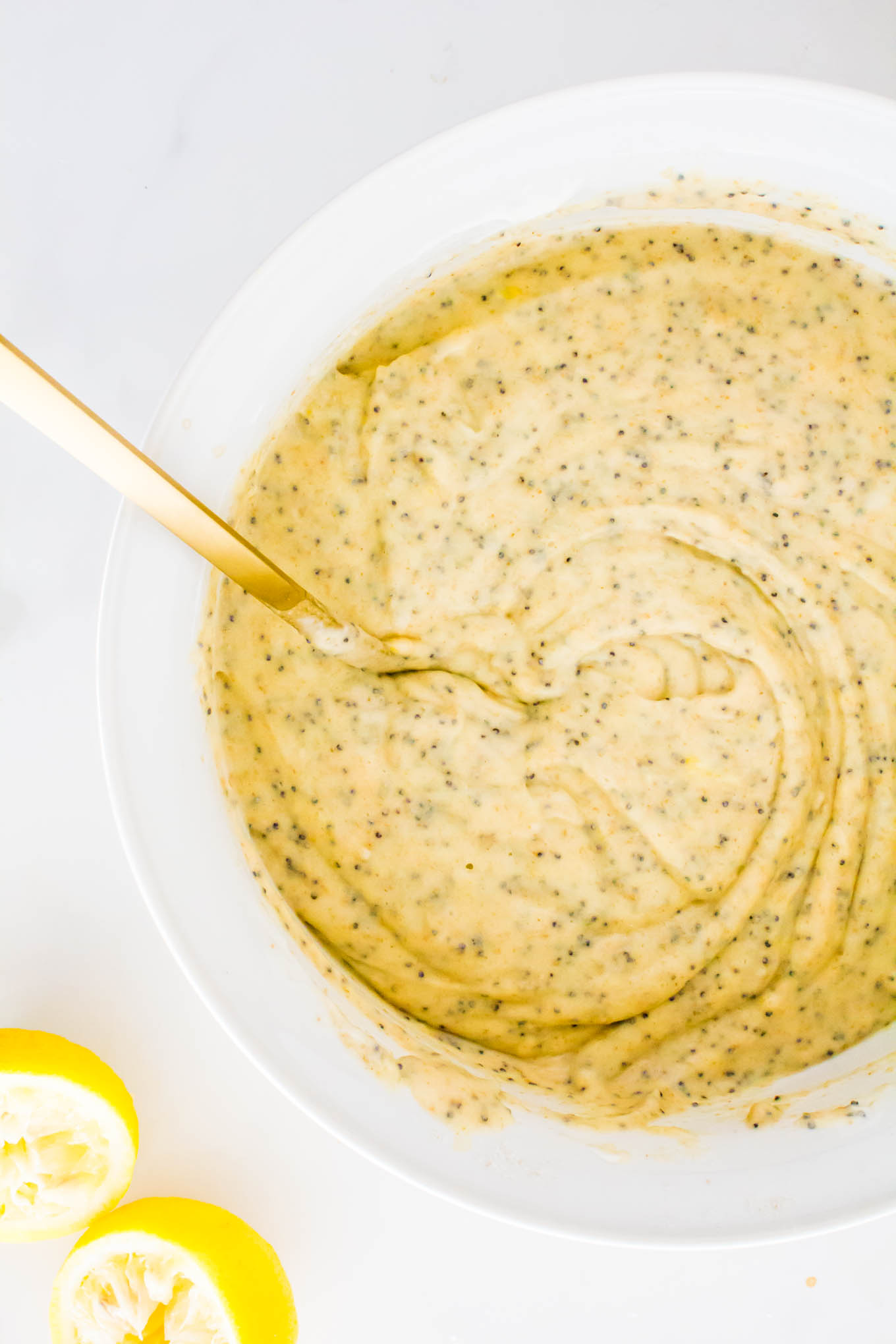 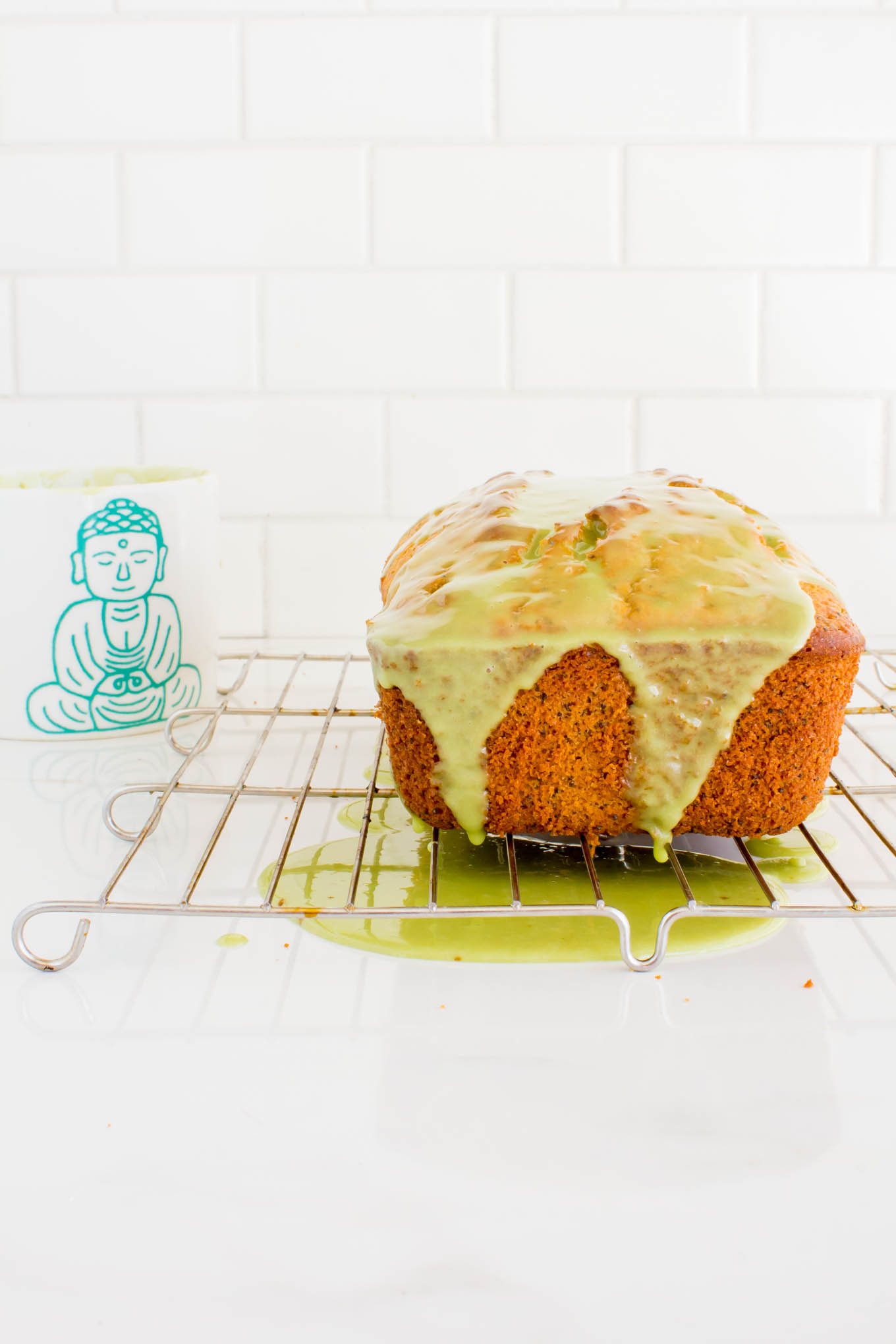 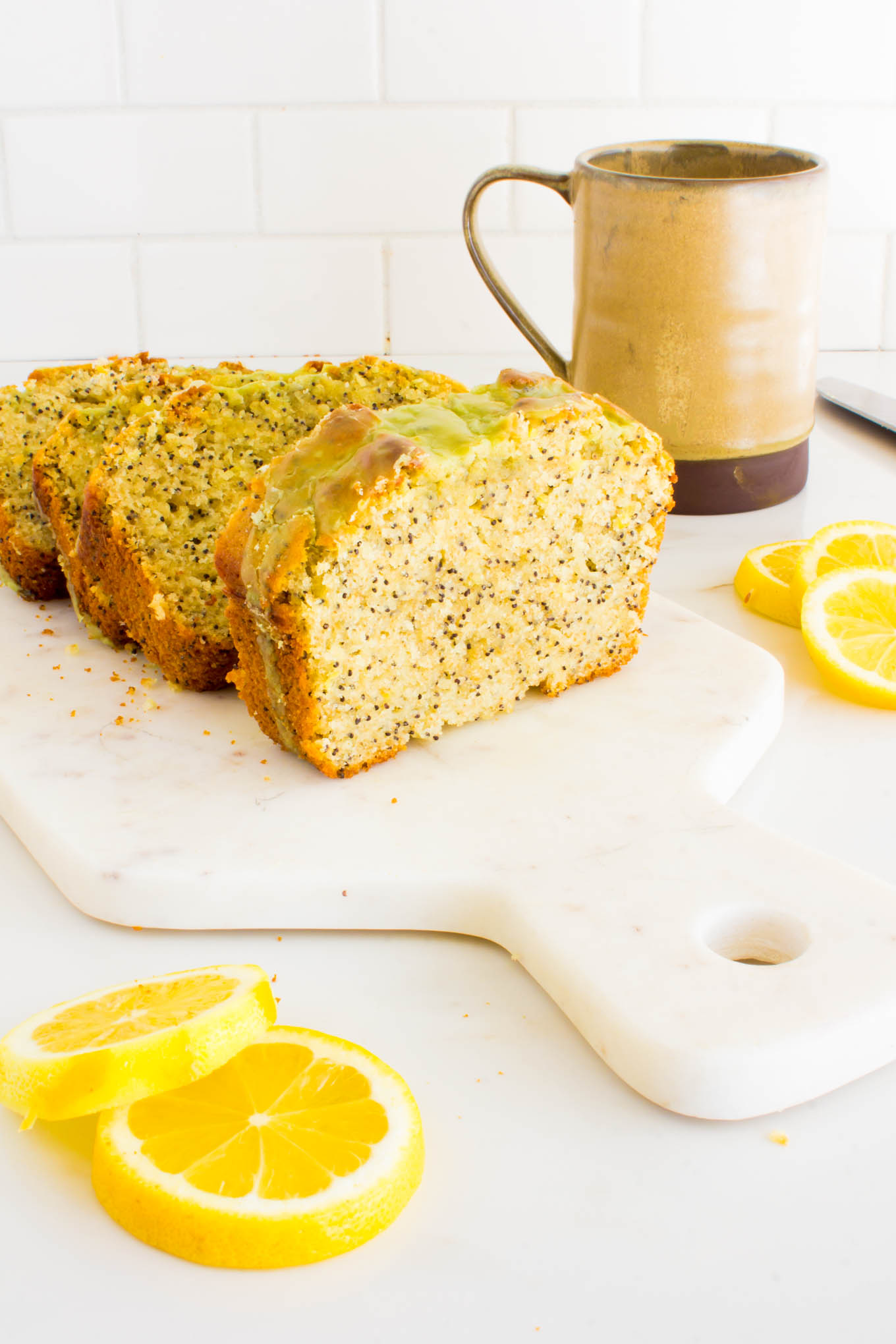 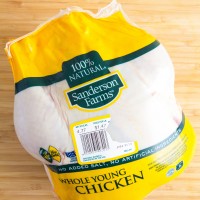 How to Roast a Chicken. 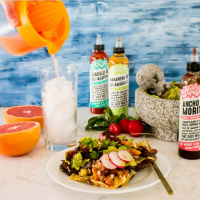 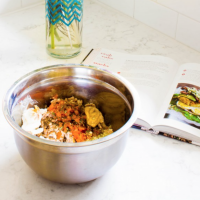 How to make crab cakes.