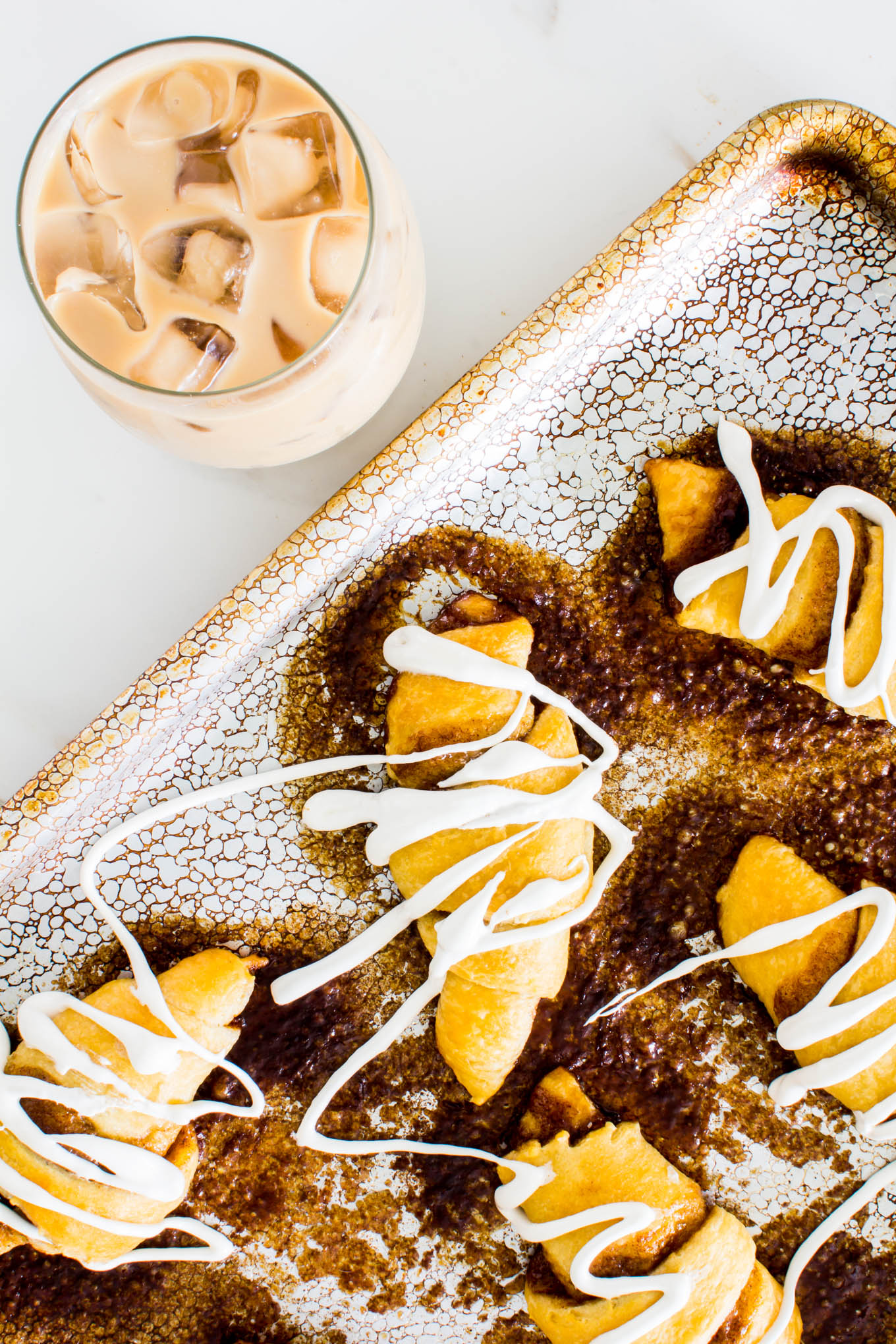 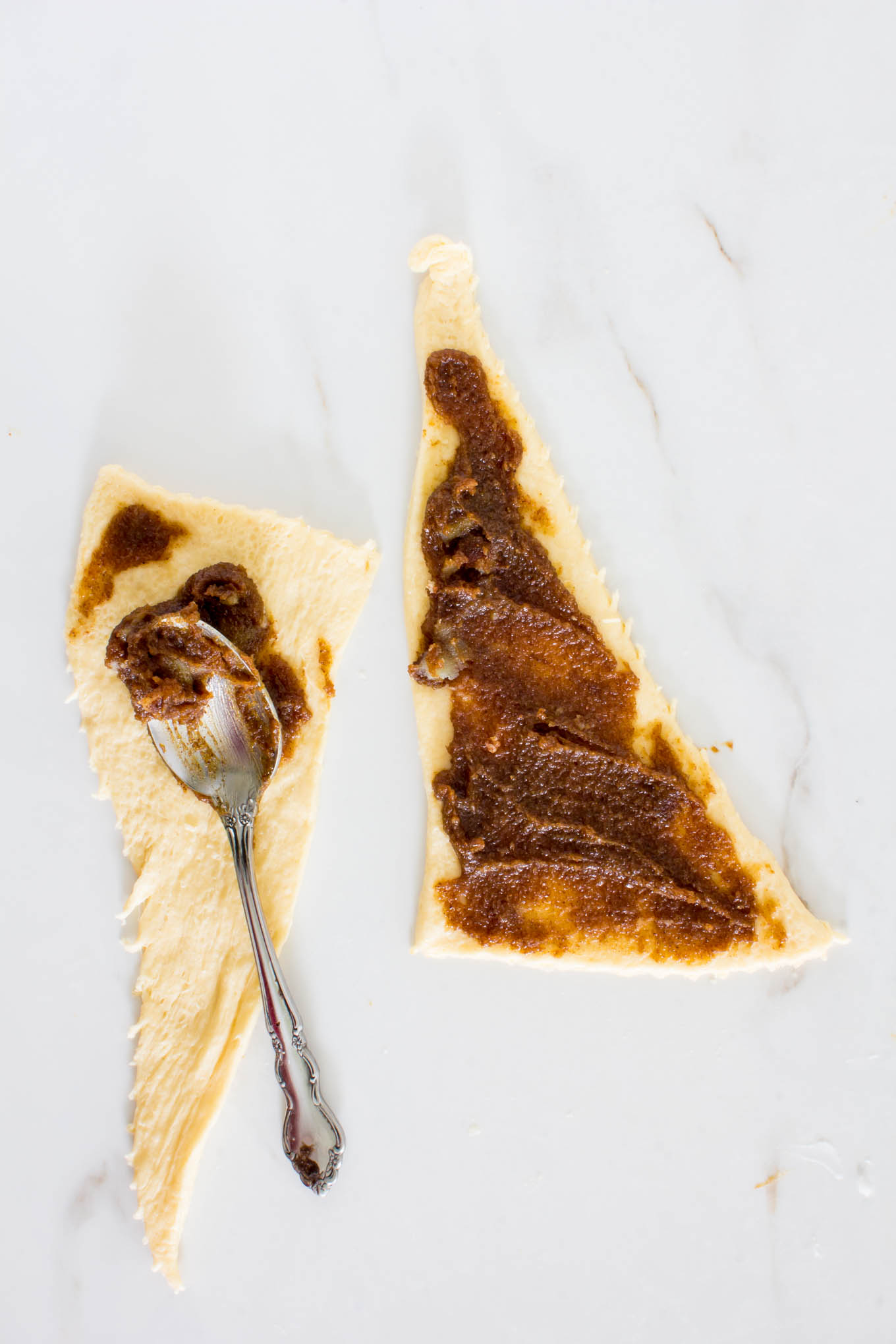 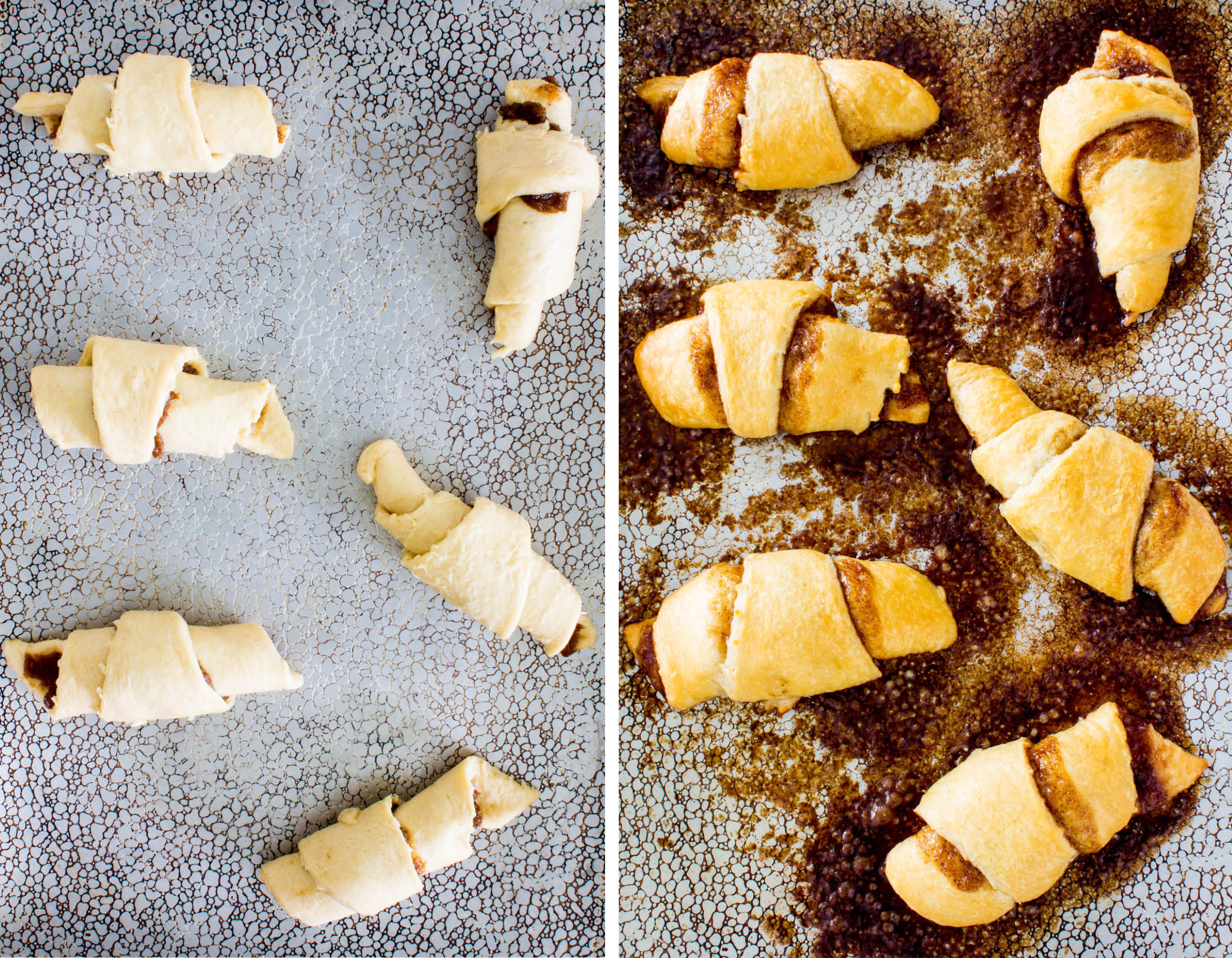 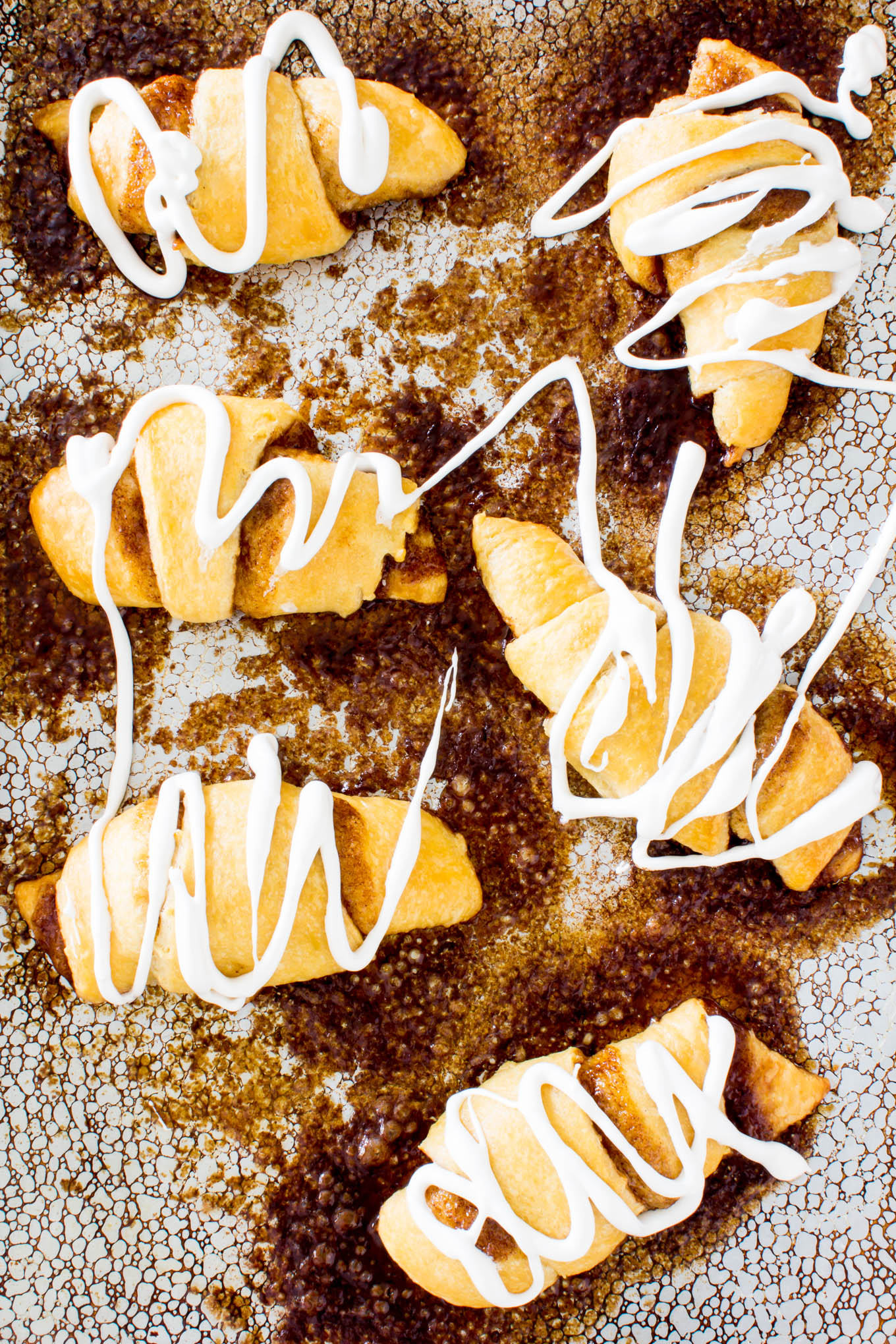 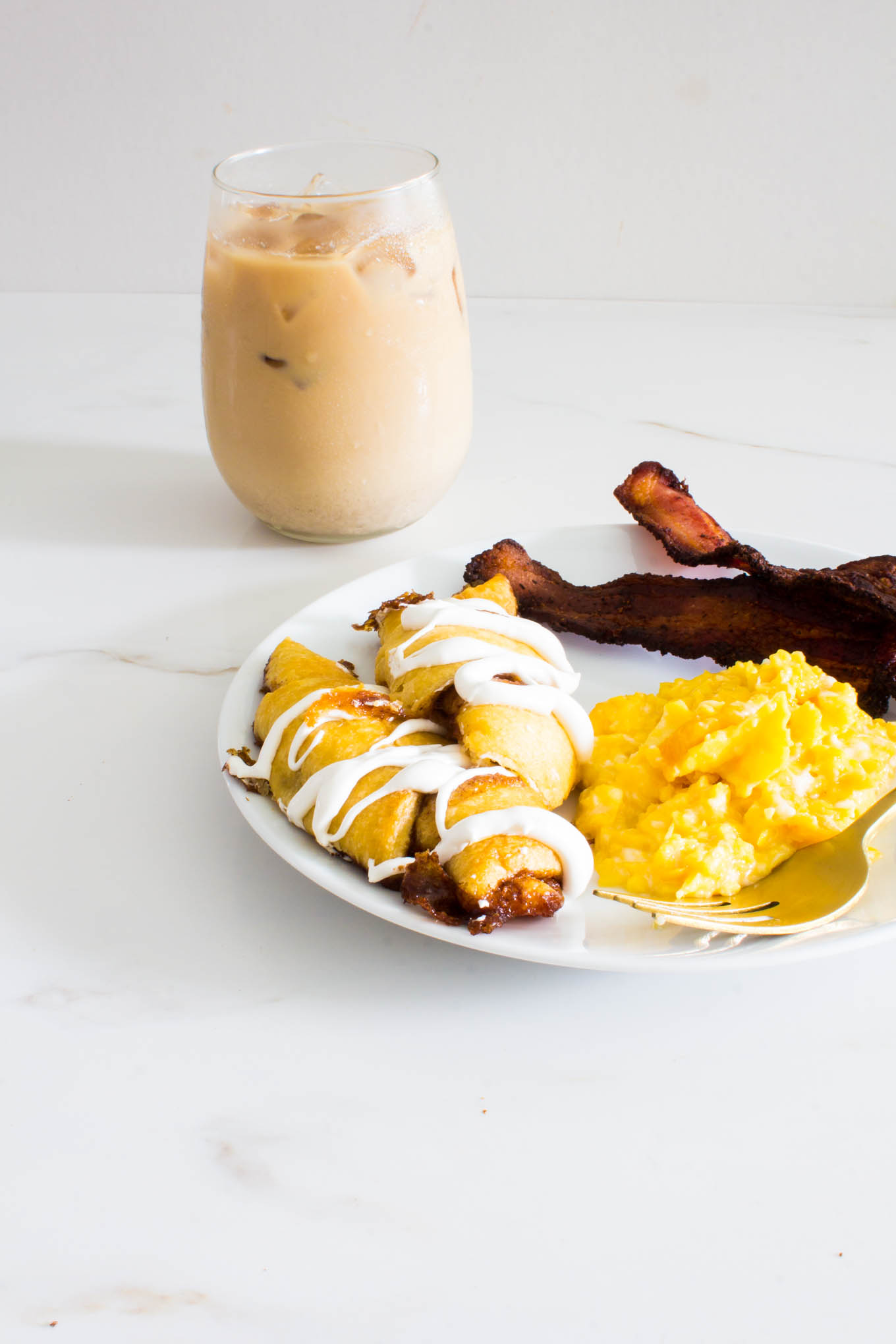 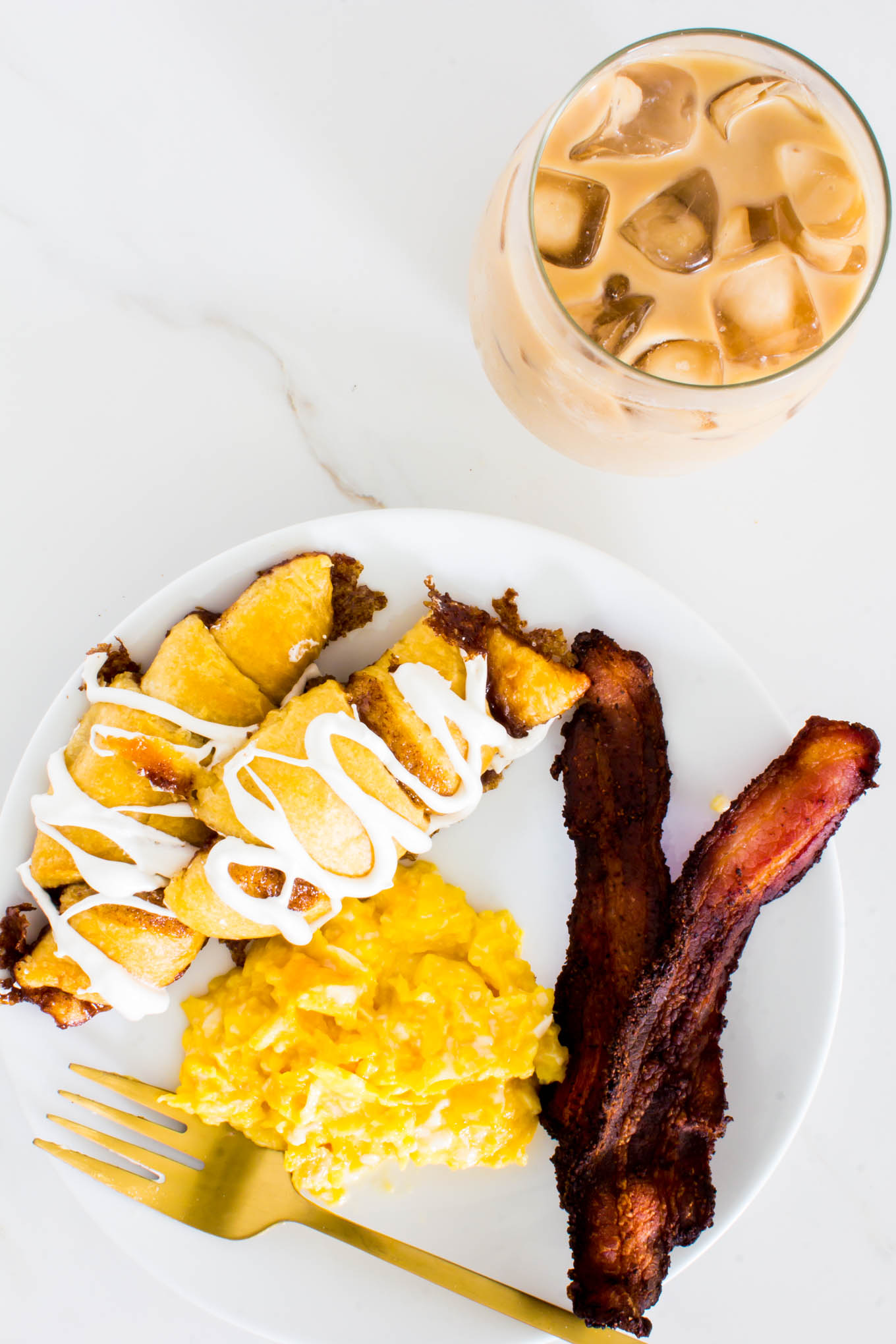 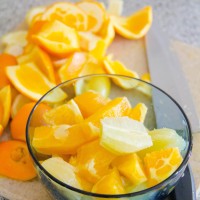 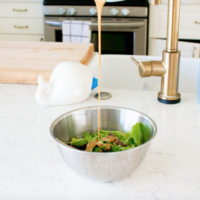 Leave a Reply to Ellen @ My Uncommon Everyday Cancel reply