posted by Kylie Mitchell in Dessert or Snack, Recipes \\
32 comments » 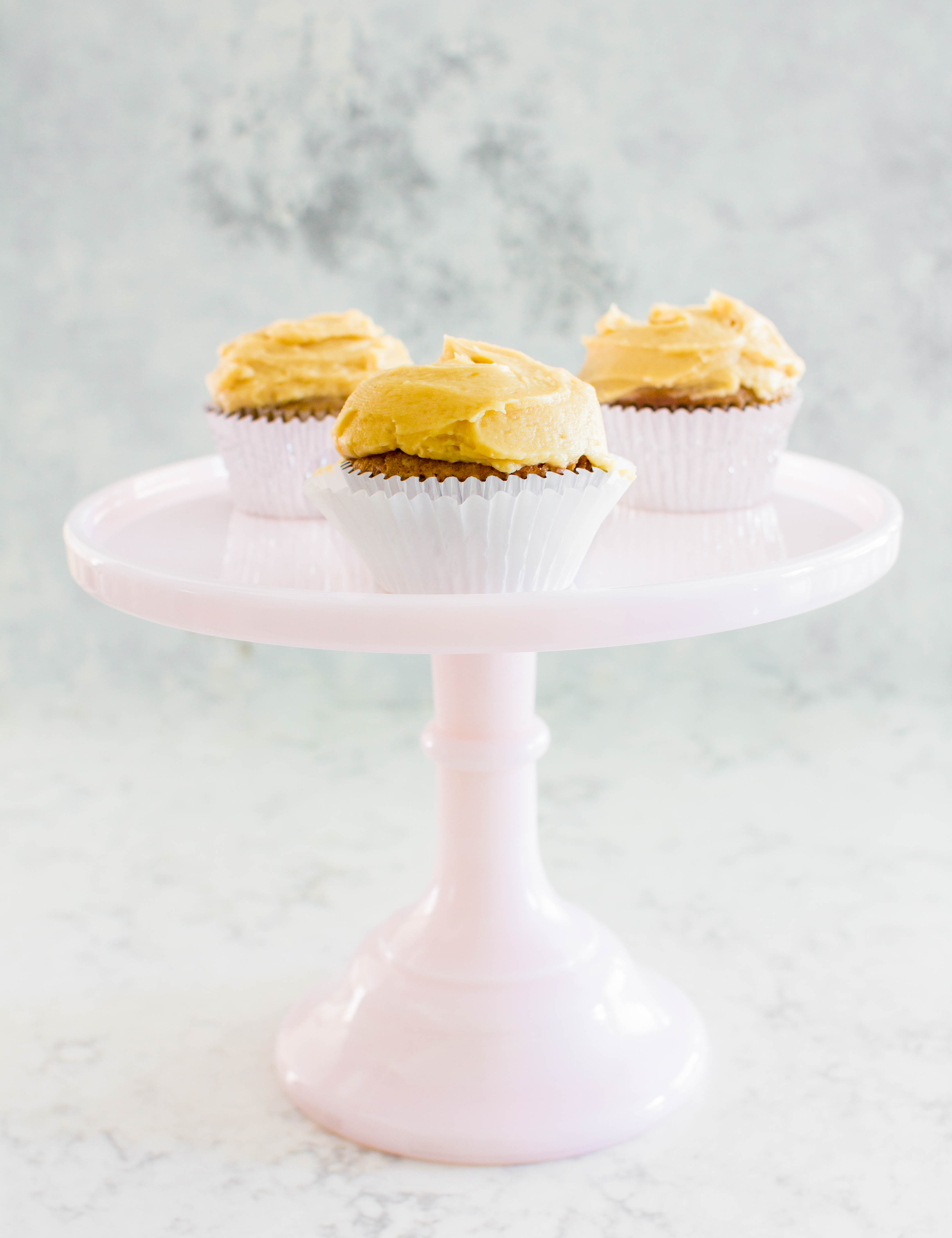 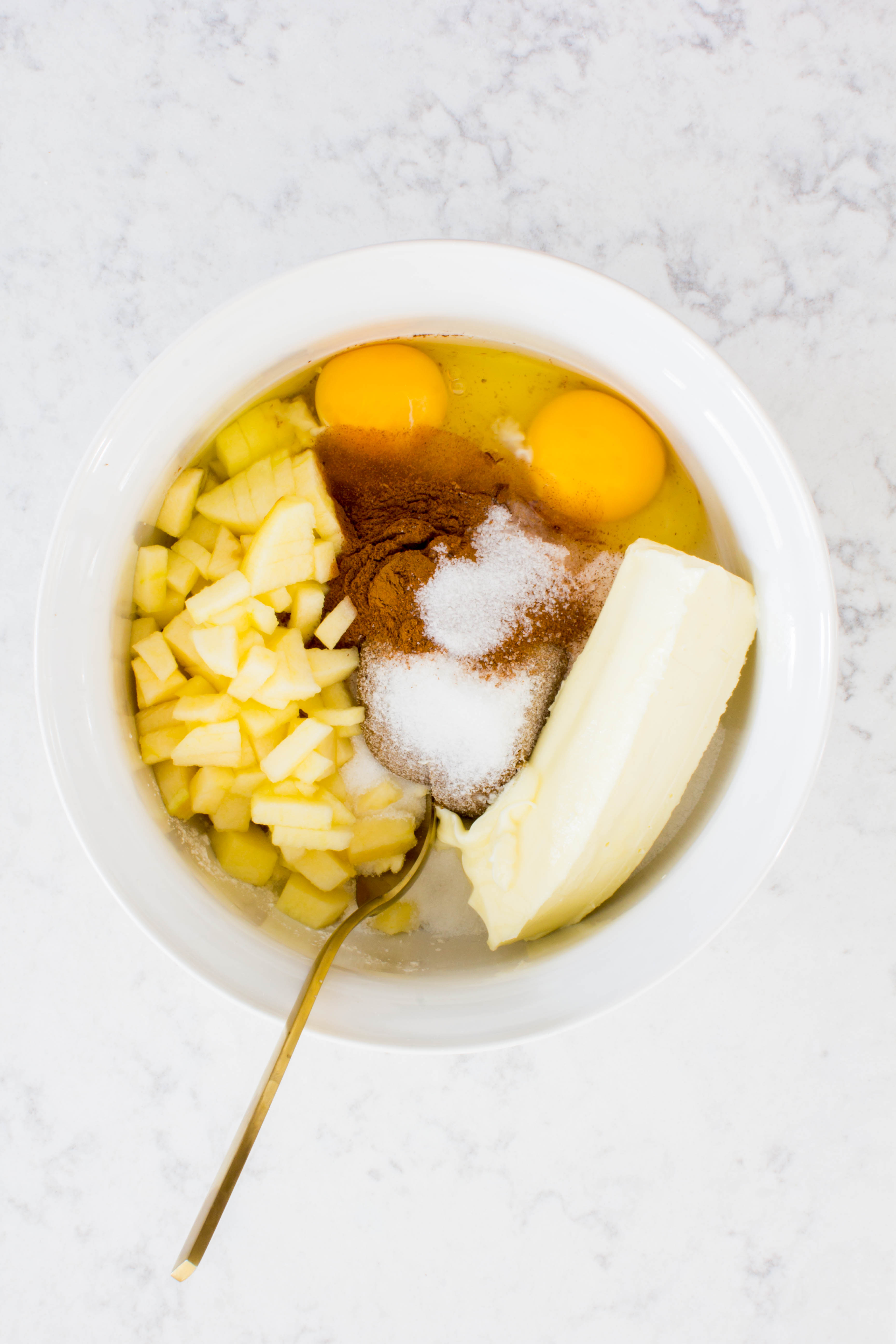 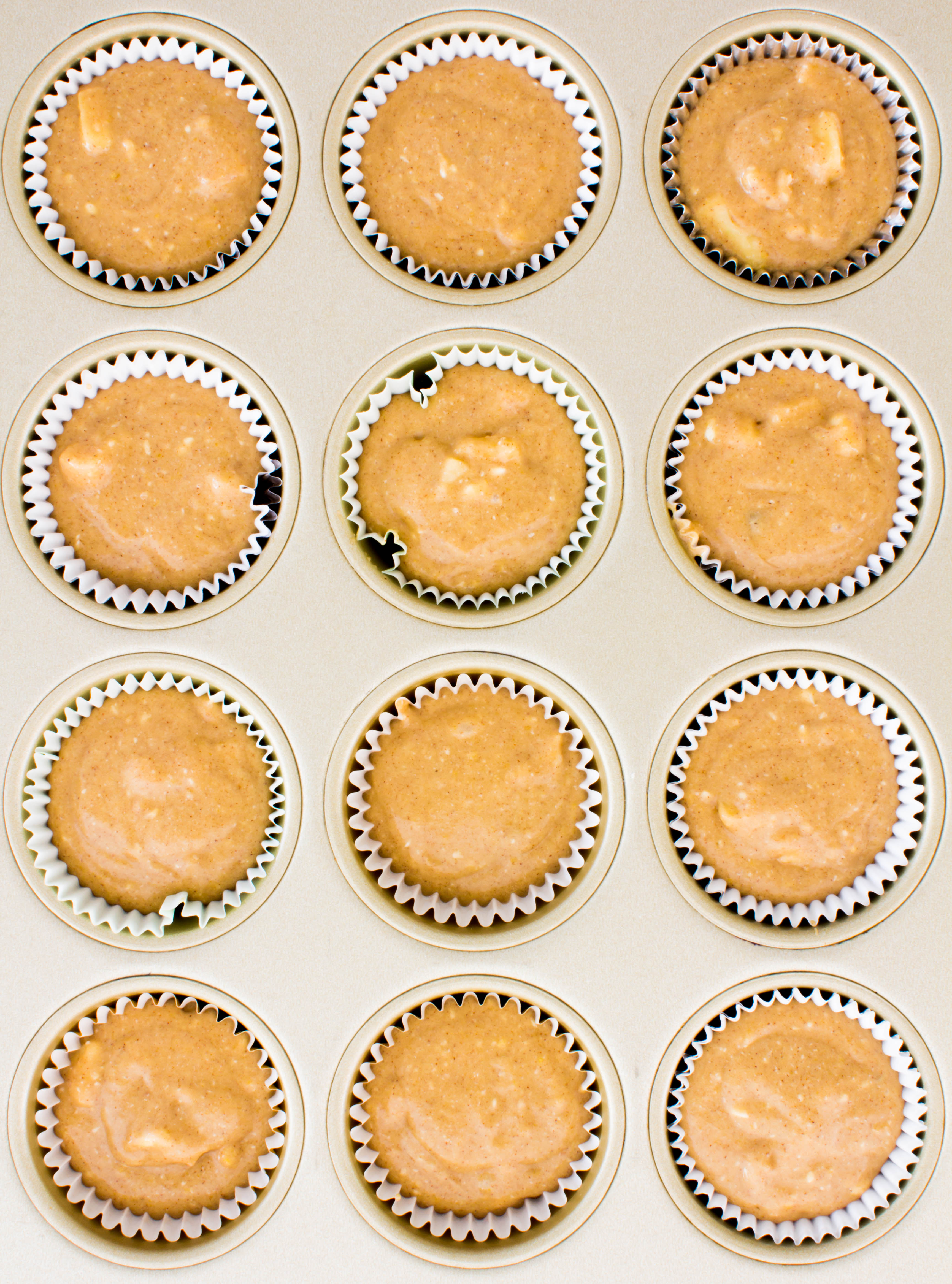 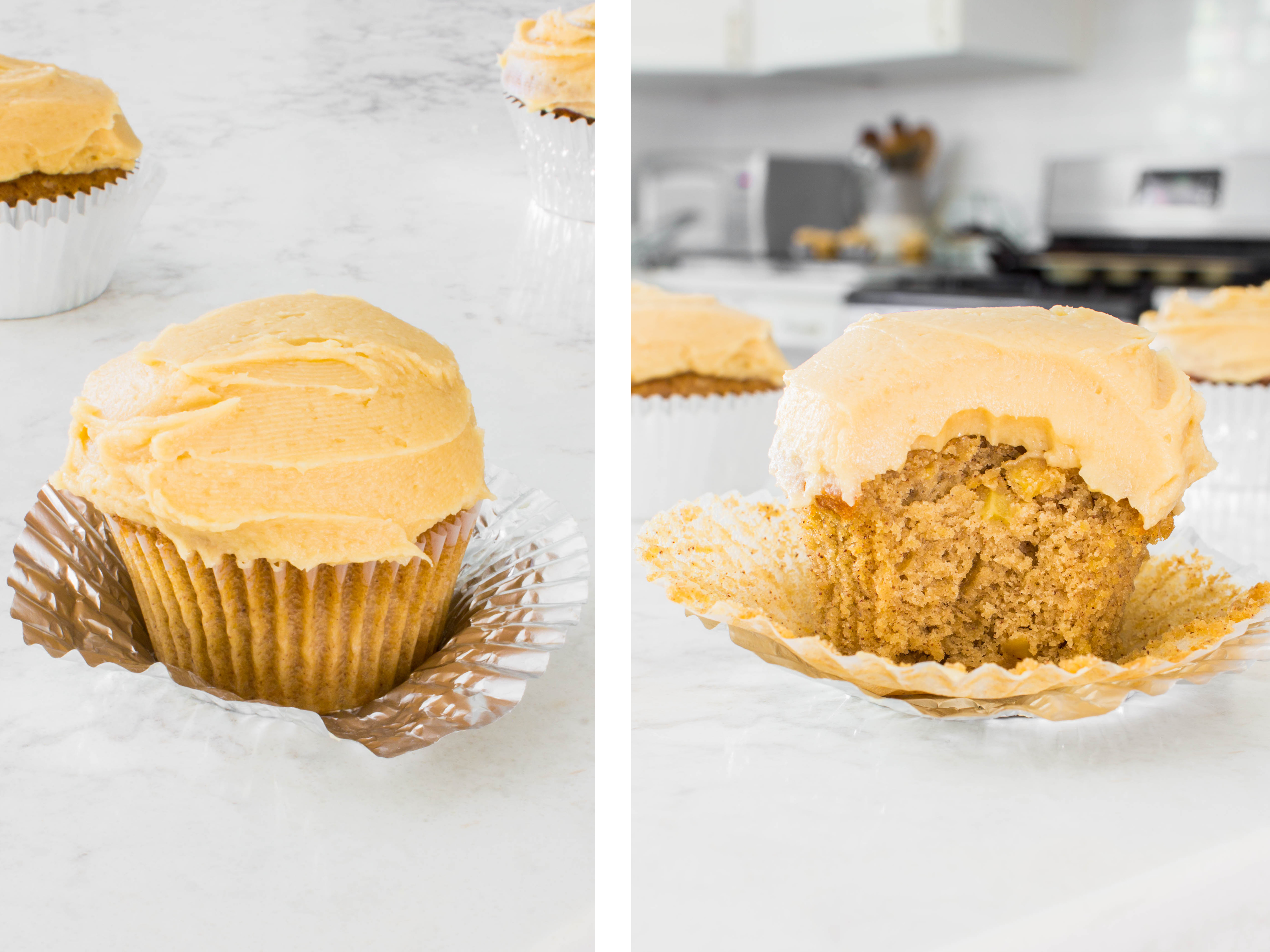 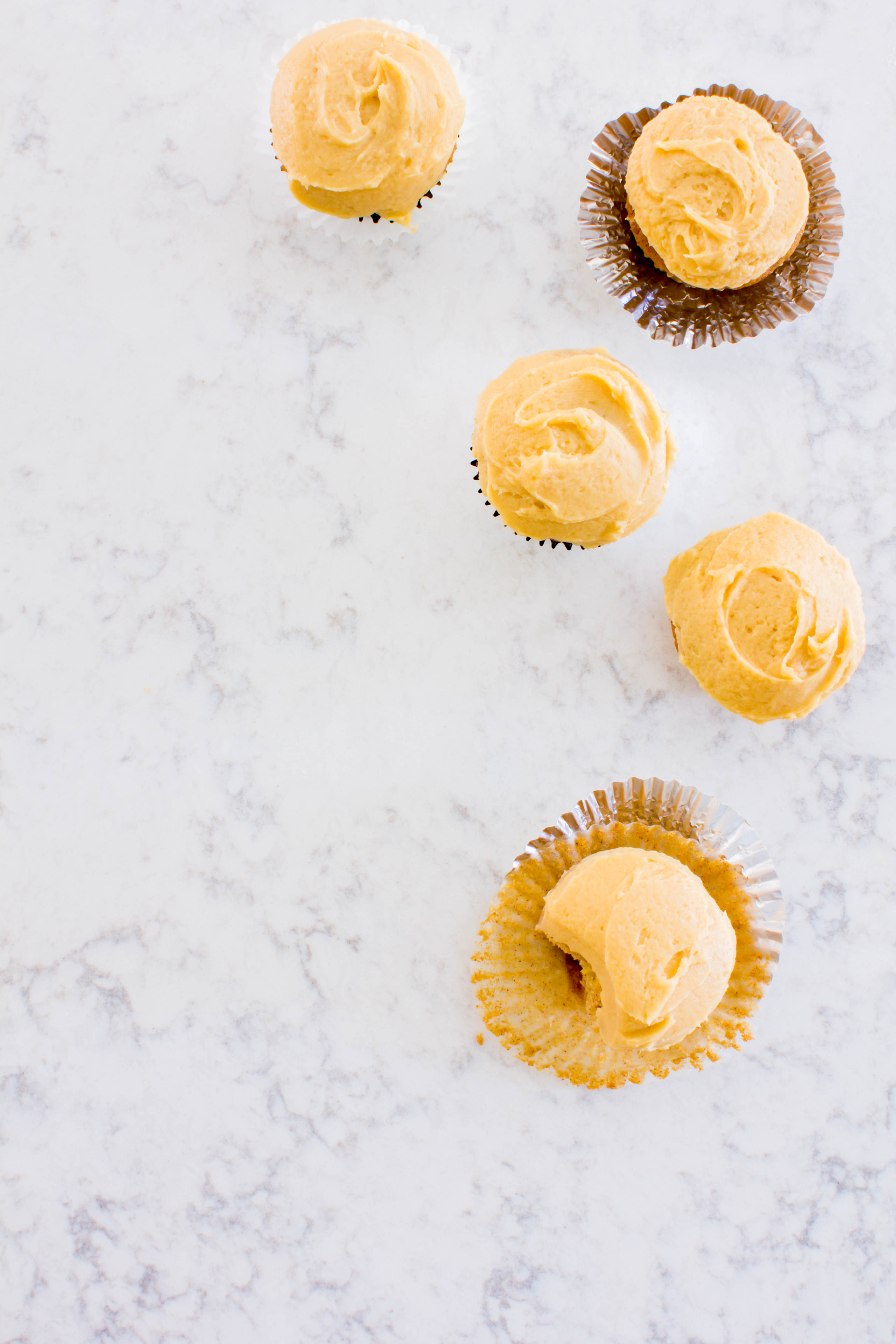 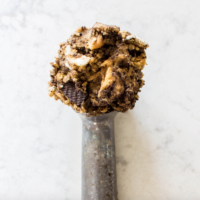 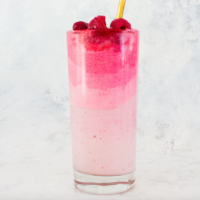 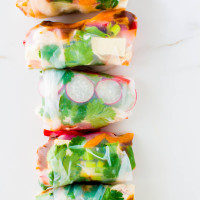 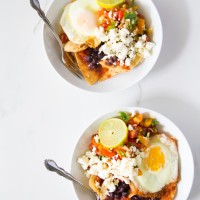