Last week was my birthday, so I decided to try out a float tank for the first time. I first heard about float tanks when I was on a residential eating disorder treatment facility tour and was introduced to some new research on how float tank (aka sensory deprivation) may help improve how those with eating disorders experience their body size. I wanted to try out the tank before I recommended it to any clients so I went, stripped down (you get into the tank naked), and stepped into the mega salty floating water. 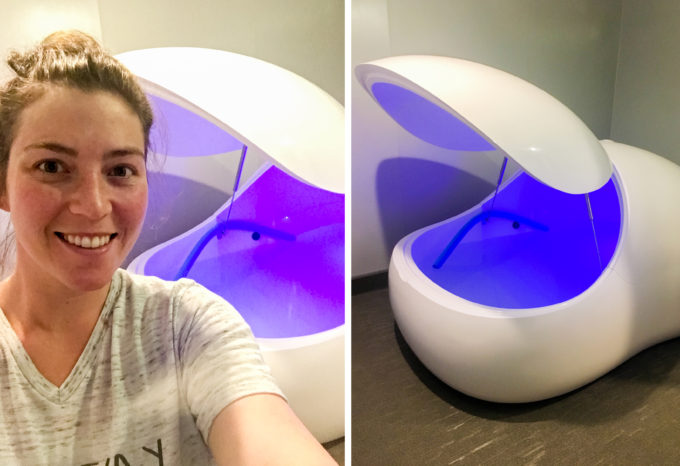 The Float Boston website summarized the theory behind float tanks and forward progression in ED recovery concisely, so I included it below: 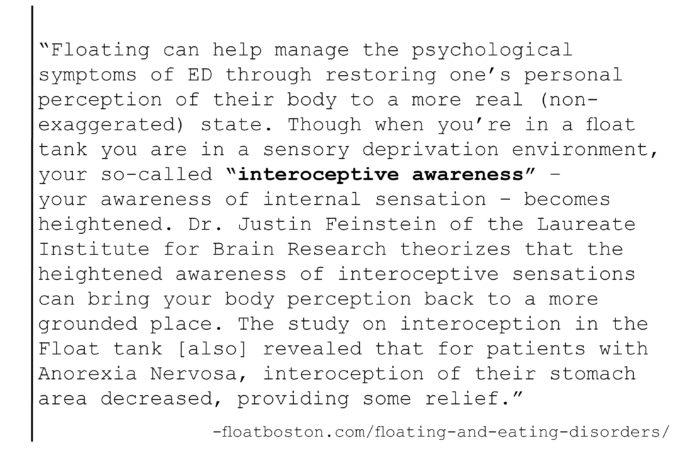 I’m not a person who practices meditation regularly and I struggle with being still and quiet, so I found the tank pretty emotional and overwhelming. Not because of body image struggles, but because of other life struggles that were floating around my head. I decided I wouldn’t recommend a float tank to a client unless their therapist had said that it’s okay for them to be alone with their thoughts for an hour.  I think, for me, it would’ve been nice if the music they played would’ve been a guided mediation rather than just music or if I would’ve eased into an hour long mediation by practicing shorter meditation intervals first.  But this post isn’t actually about float tanks, it’s about what happened the day after the float tank…

I woke up at 6am the morning after and had a headache that I quickly realized was a migraine.  I ate something right away and drank some coffee, because low blood sugar can often be a trigger for my migraines and caffeine, sometimes, can help push the migraine away. But then the pain got so intense I threw up 5 times within the span of 2 hours until I finally was able to fall asleep and sleep the pain off.  When I woke up 2 hours later the pain was gone (Andrew stayed home from work to care for Jojo) and I immediately drank a gatorade to replenish my body and went to Chick-fil-a for lunch.

While I don’t know if the float tank triggered my migraine -this is a classic causation vs. correlation dilemma- I do think it’s likely that it did because I’ve always had inner ear issues that used to cause me a lot of vertigo.  But anyways, something triggered my migraine which lead to me throwing up. As I went throughout my day, 2 people in my life (who didn’t know about the morning migraine + throwing up) asked me if I’d lost weight.  When I get that question I still don’t have a go to answer that doesn’t come off too attacking.  I usually just say something like, “oh I don’t weigh myself, I just take care of myself, so I don’t know” and leave it at that.

I talked to Andrew when I got home that night about how people can unknowingly reinforce unhealthy behaviors and contribute to the progression of someone treating themselves inhumanely if that person chose to continue vomiting up their food and engaging in food restriction.  It reminded me how the dream of being a certain size usually doesn’t consider the realities of the disordered behaviors you’d have to engage in to achieve and maintain that body size. 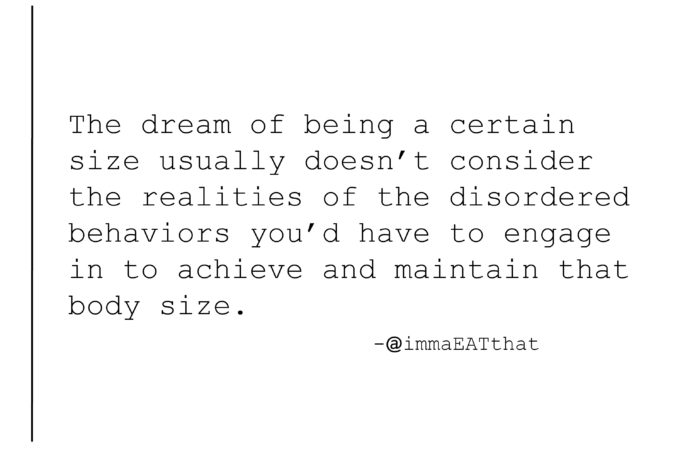 I’ve heard from many clients that their disordered eating developed in part after they had the flu/food poisoning/a sickness and then received praise for how great their body looked. This post is to say that…

If you get praise for thinness after you’ve been sick, you don’t have to give up taking care of yourself in pursuit of a body size you aren’t meant to be. Realize the disconnect between being told you look good and the behaviors you engaged in to look that way being bad.  Also, realize that to maintain that “good” body you’d have to cause yourself to suffer with extremely unhealthy behaviors.  The whole experience reminded me again how, for many, achieving and pursing thinness may be at the expense of health. 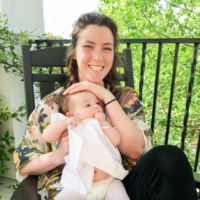 Favorite part of you. 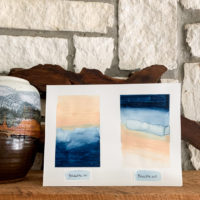 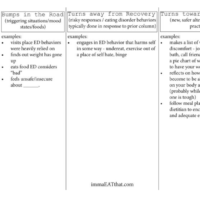 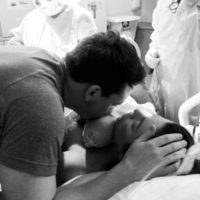 “Is your husband supportive of the way you are able to accept your body at any size?”

31 comments on “When someone tells you, you look good after you were sick.”