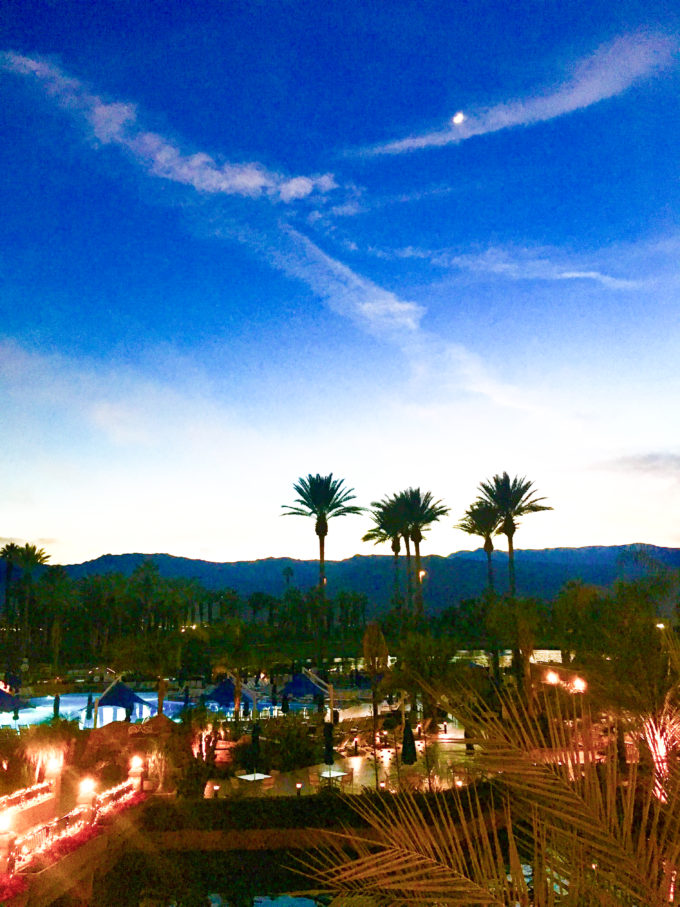 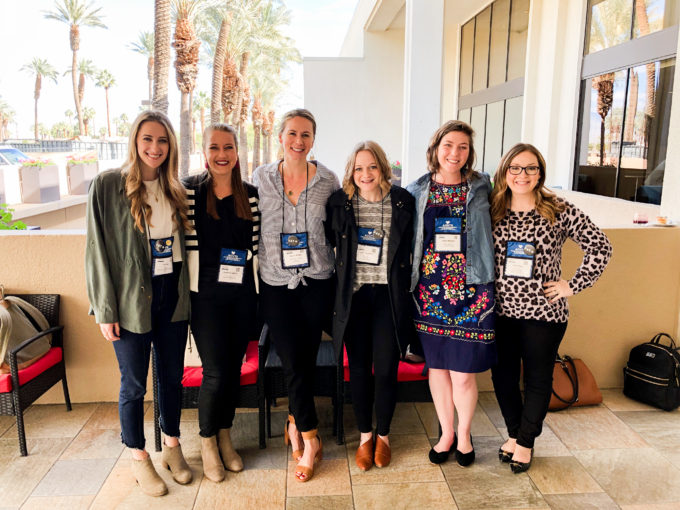 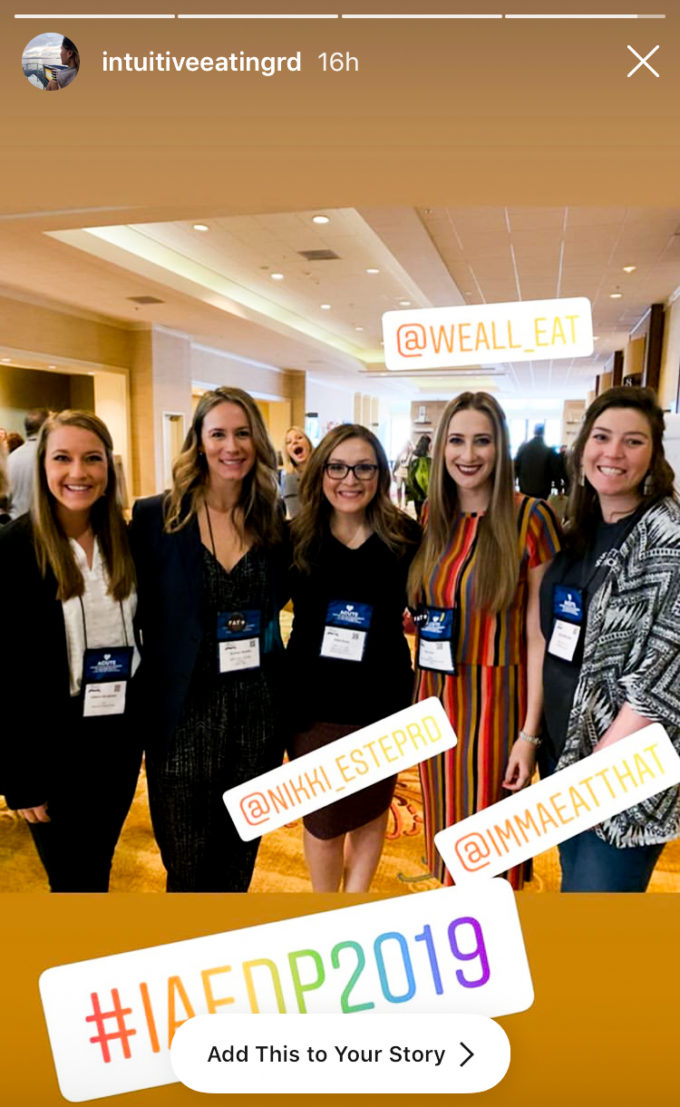 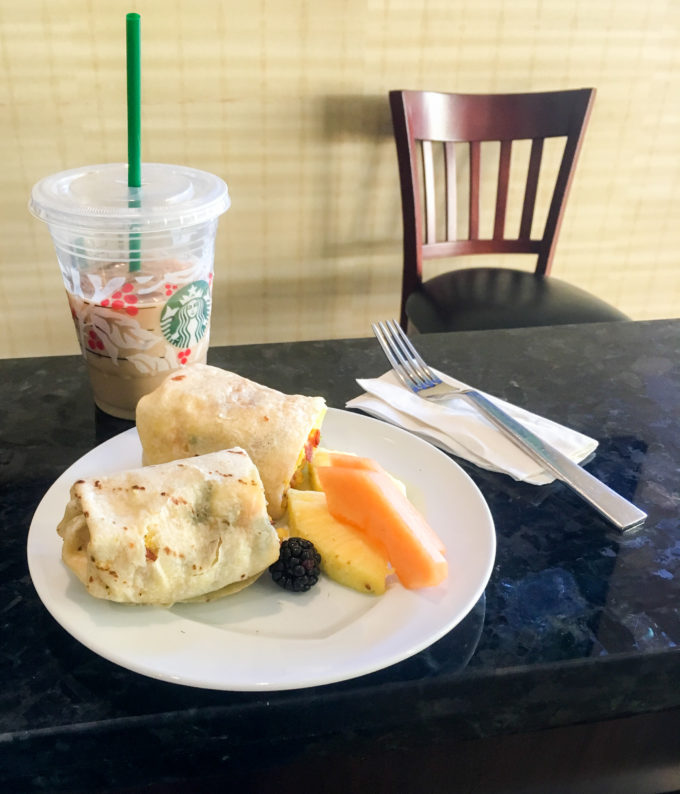 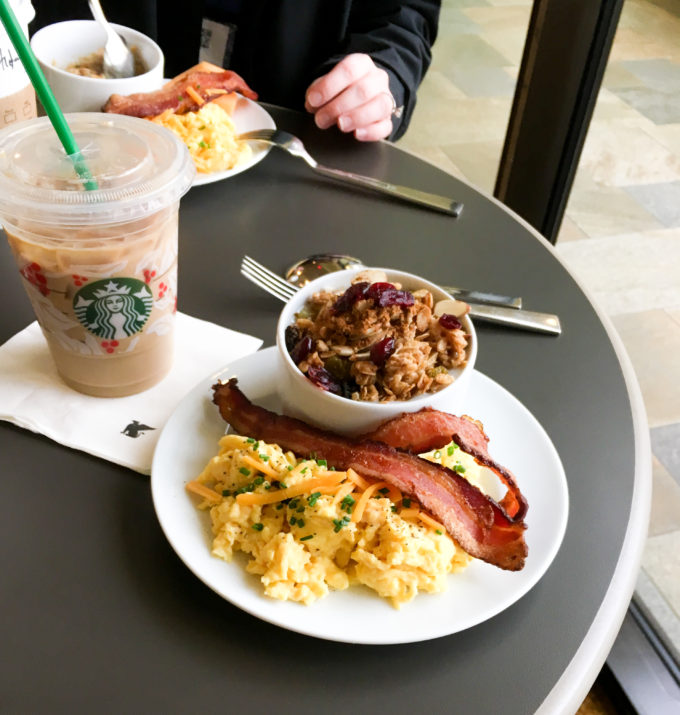 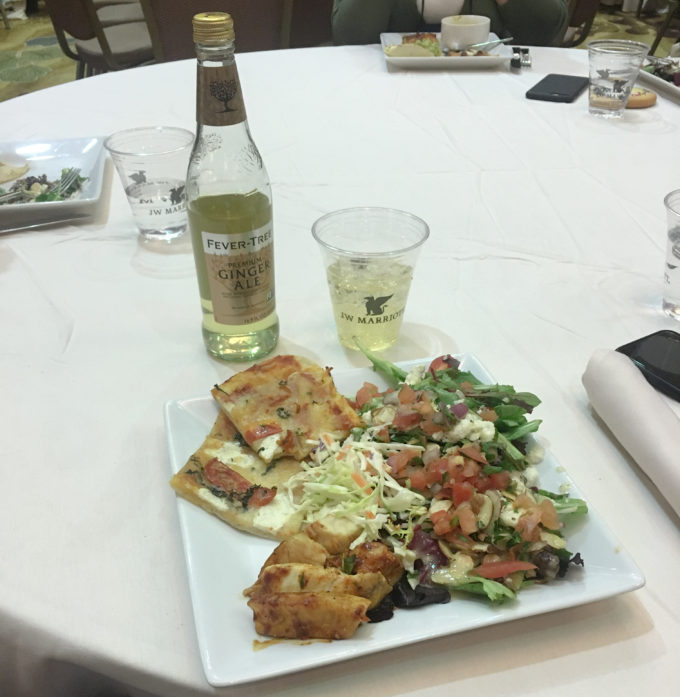 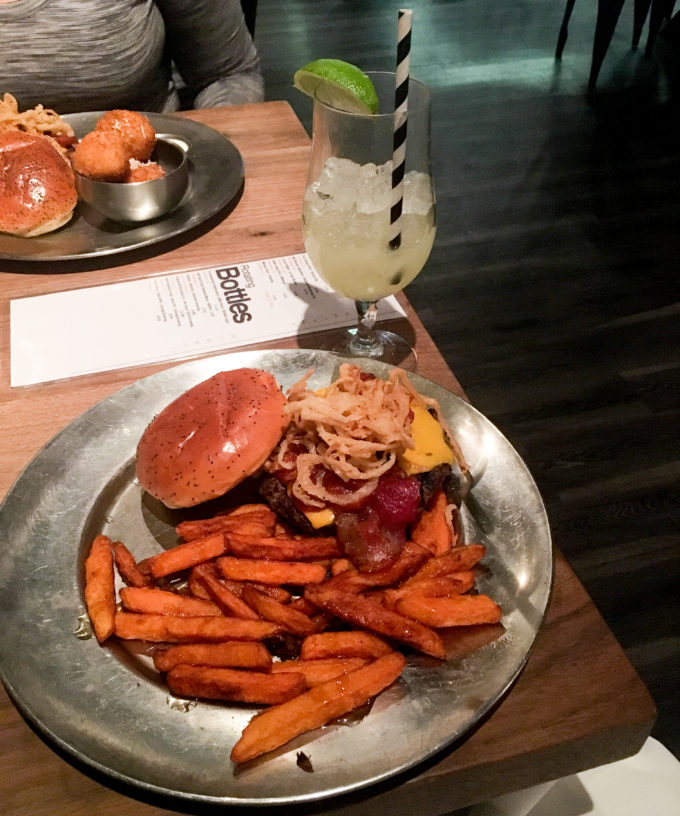 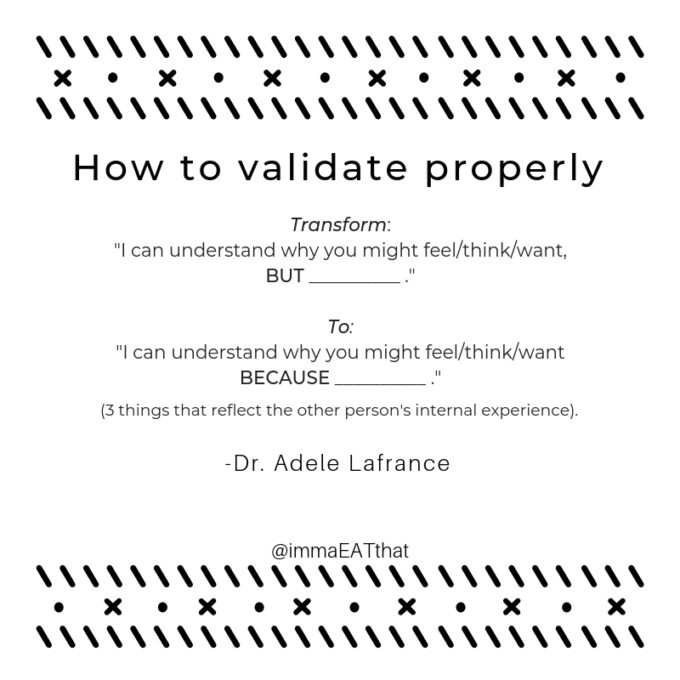 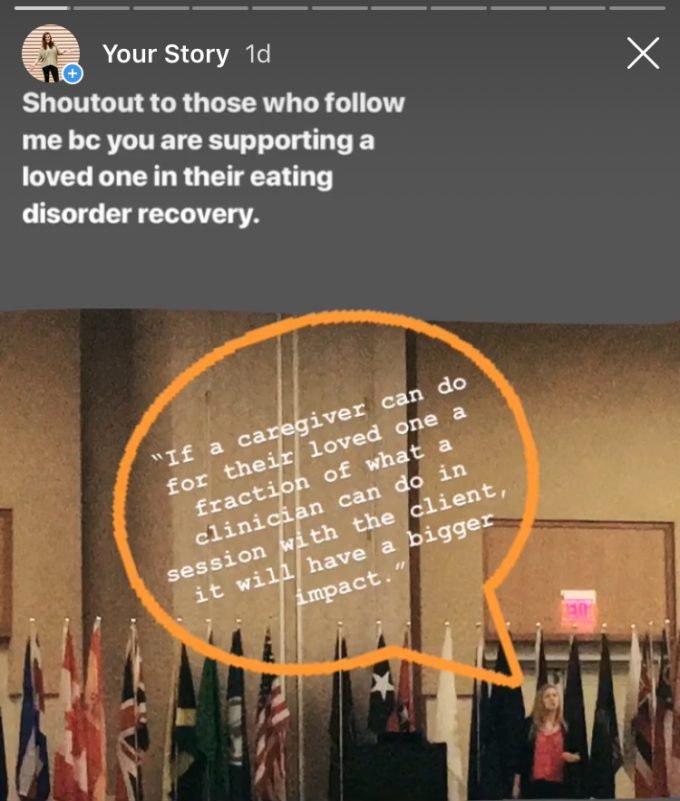 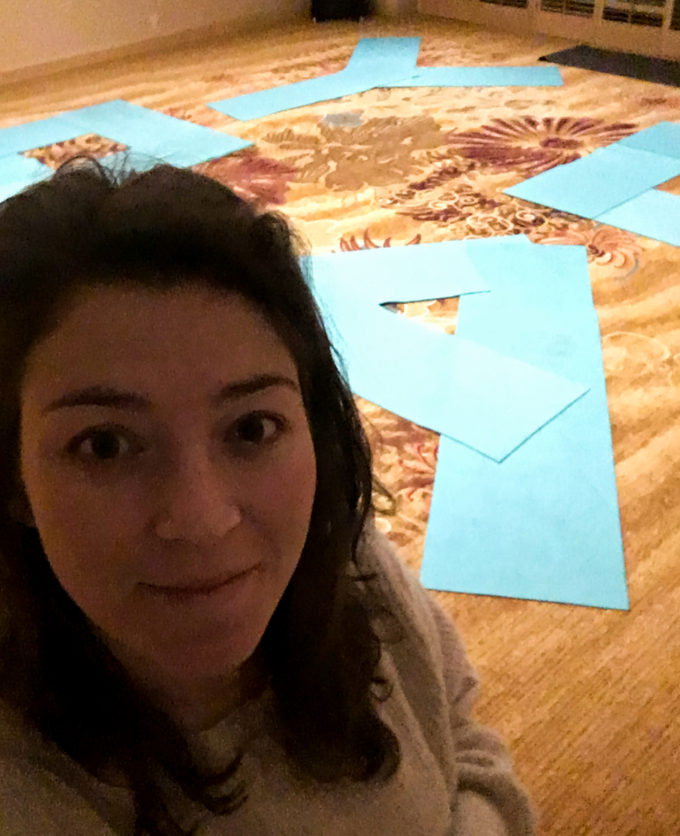 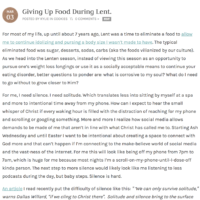 giving up food during Lent. 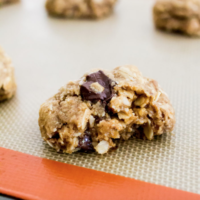 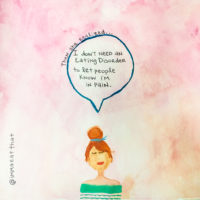 You don’t need your eating disorder. 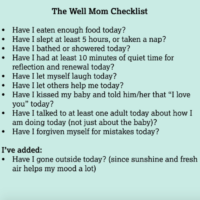 12 comments on “What I learned at an eating disorder conference.”