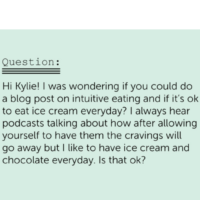 Is it okay to eat sweets everyday? 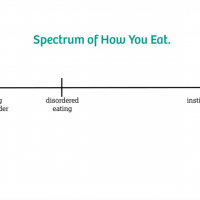 My path to becoming an eating disorder dietitian. 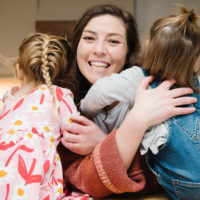 What I want to instill in my kids when it comes to food, movement, and body size.