thoughts on how to exercise.

In my opinion, making peace with movement doesn’t mean you never exercise again. Instead, it’s about being able to interact with movement in a way that enhances your life and supports you in living your values. For me, there hasn’t been anything in my life that has tormented me quite like the requirement to have to exercise. It was something I thought I’d suffer from for my entire life, but God didn’t leave me there in that place of misery.

I’ve had several requests to do a post on how to incorporate movement again when you used to have a disordered relationship with exercise, so I wanted to share no specifics or “shoulds”, but instead some thoughts I have on the matter.

thought one: this body is not made to be thrown around.

One thought I’ve had often is, “this body is not made to be thrown around.” It’s made for intentional movement that respects my body. I watched the Docuseries Cheer on Netflix and it was so painful. So much self harm disguised as a sport. When watching I just kept thinking, how reckless. If you’ve watched it, then you saw how difficult of situations some of the kids came from and that many were suicidal and cheerleading gave them purpose and a safe space. I worry what happens to them once their temporary savior is no longer an option, since the sport of cheer, unless you go on to coach, is unsustainable. 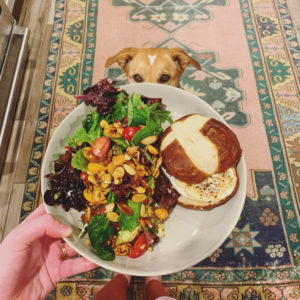 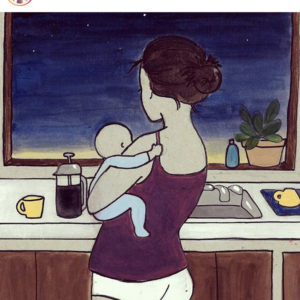 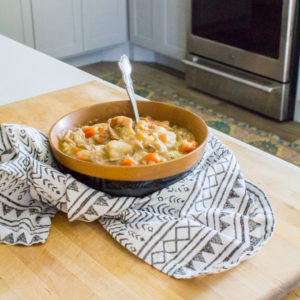 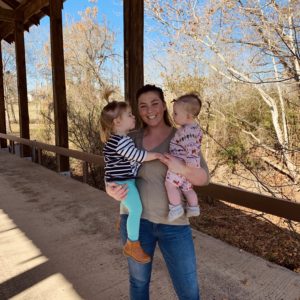 Questions to start your New Year. 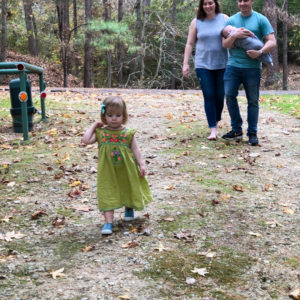 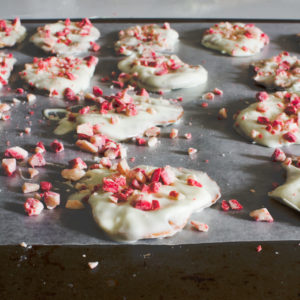