Oh hey.  Just me.  With another cinnamon roll recipe. 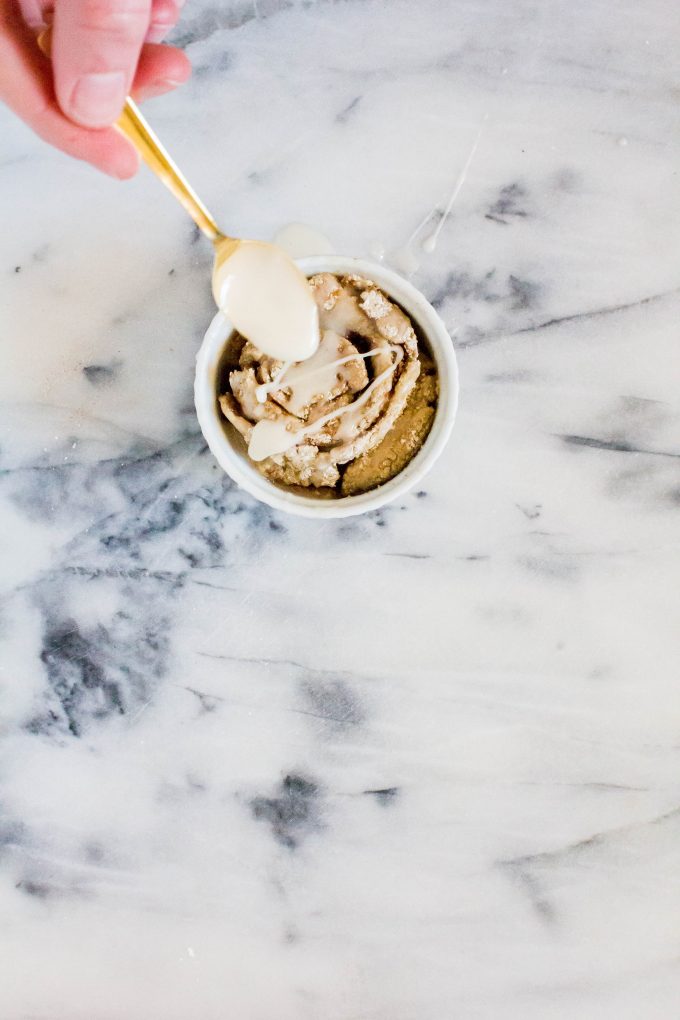 I already have a single serving cinnamon roll recipe on the blog, but we can always use another! Who doesn’t love a cute cinnamon roll for one?!

I asked Andrew what he wanted to breakfast yesterday (because I’m indecisive and couldn’t decide what I wanted).  He said cheesy eggs.  So I made us cheesy eggs and then…he ate them all because he was hungrier than I thought.  So then I was like, “hmmm” and was also like, “well I don’t want to make more eggs (you know, because that would take to long…aka 30 seconds), and I’m kinda feeling something sweet.” So I went to pinterest to look for inspiration.  Nothing looked good.  Then I thought, “I should def just go with the classic and make a single serving cinnamon roll.” 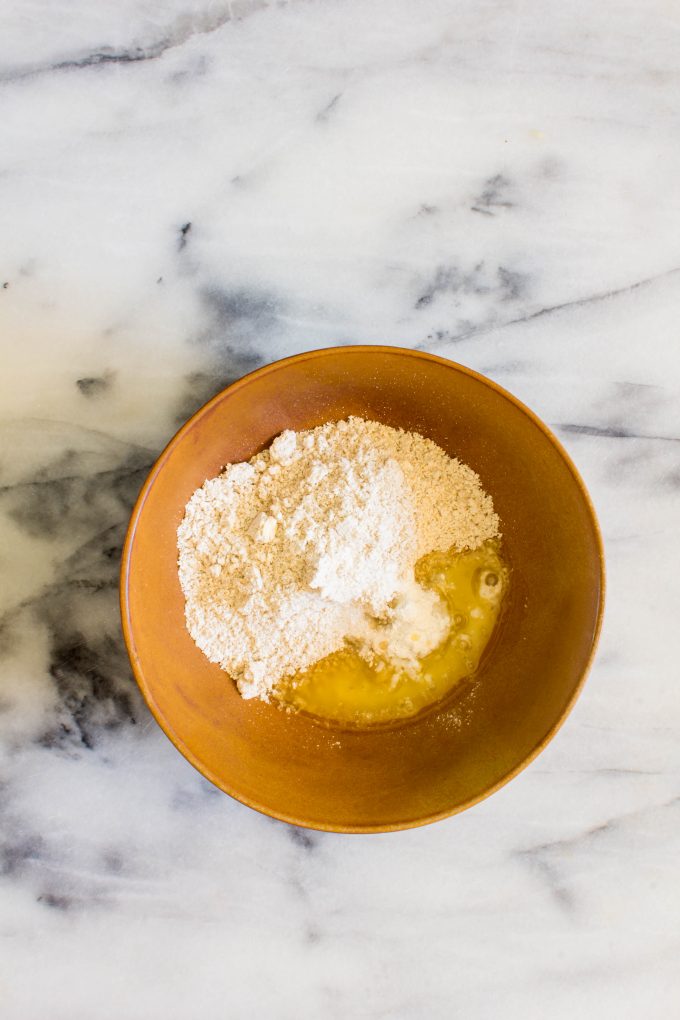 And all those thoughts happened in about 4 1/2 minutes.  My mind is a very noisy place.  Sometimes I ask Andrew, “what are you thinking about right now?” And he goes, “literally nothing.” Gosh I wish I could think about nothing.  That sounds so nice.  My brain is always like, “blaaaaahhh blah blaaaaahhh blah blaahhhh.”  That’s one of the reasons I go to yoga…to quiet the noise a bit. 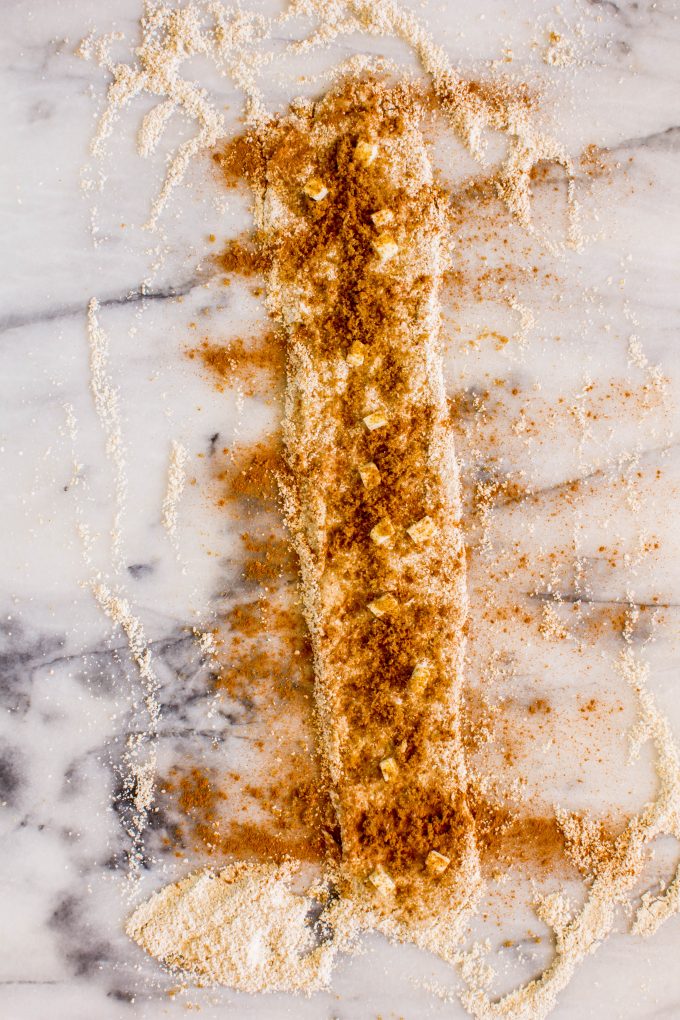 Okay. This recipe.  I think it’s totally awesome and I think the oat flour MAKES it soft and flavorful.  I haven’t tried it with any other flours, but I’m sure you could.  I don’t think it tastes very banana-y, but you could prob replace the banana with applesauce if you hate bananas (i hear you people who hate bananas exist?!). 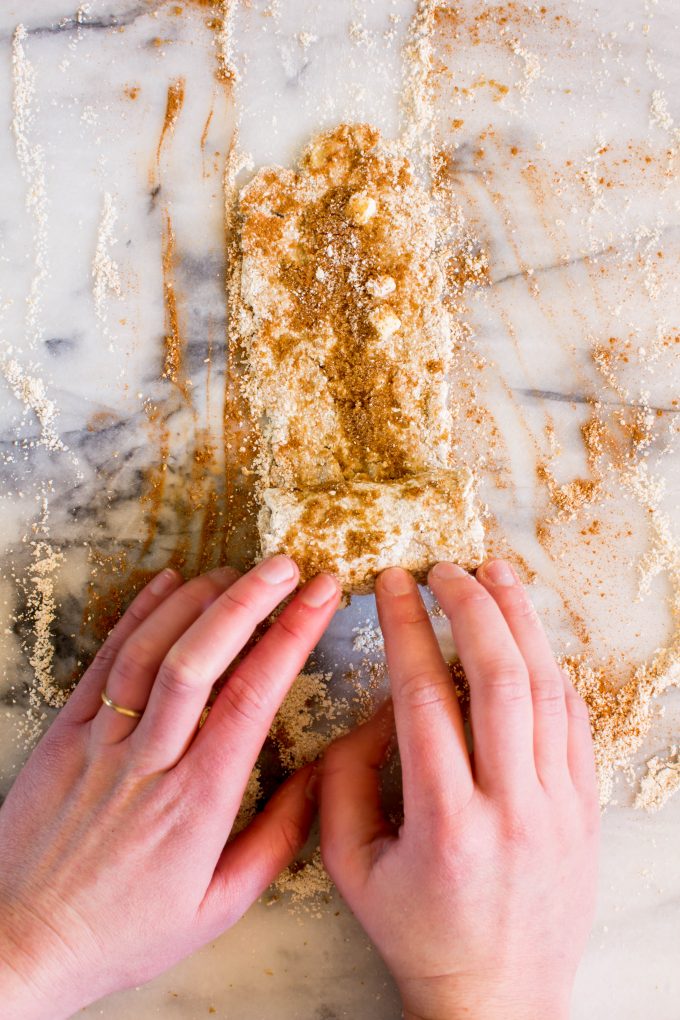 the cutest, lil' microwave cinnamon roll for ONE.

In a bowl, combine all ingredients for the cinnamon roll dough.  Mix until a dough forms.  Place dough onto a floured surface and roll out into a long rectangle.  Top with brown sugar, butter, and cinnamon.  Roll up into cinnamon roll form and place in a greased ramekin (I use the ramekin I melted my butter it).  Microwave for about 1 minutes (I leave mine pretty soft).  In a separate bowl, combine powdered sugar, vanilla and milk until an icing forms.

Drizzle icing over cinnamon roll and nom it up! You're gonna enjoy it SO much. 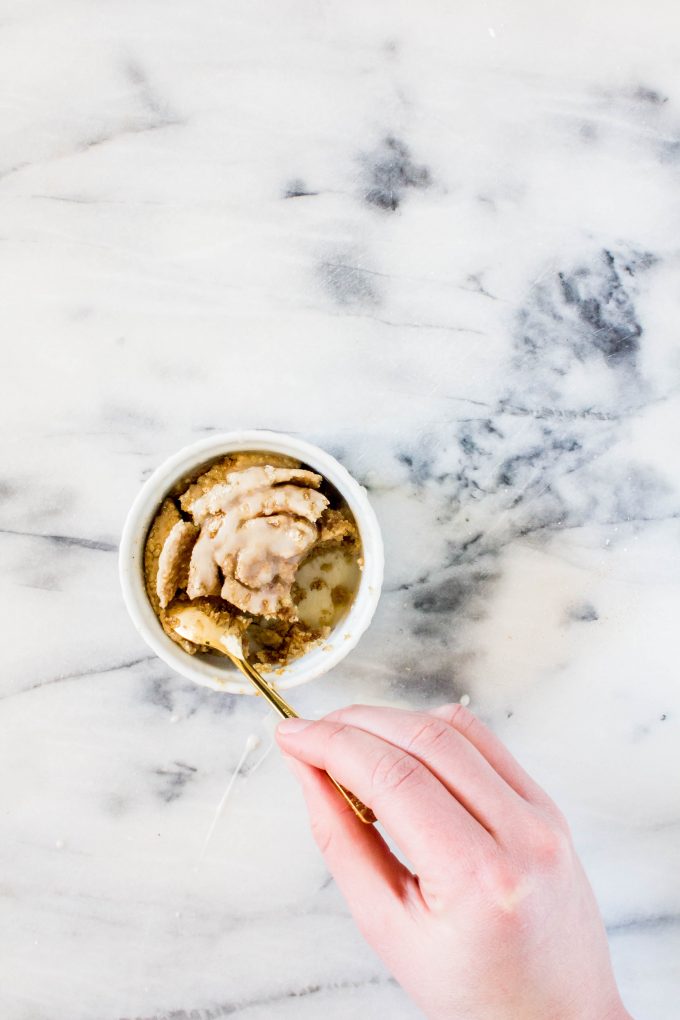 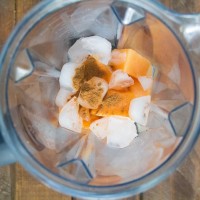 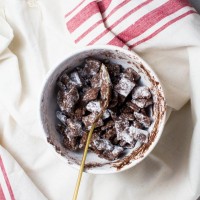 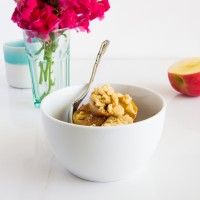 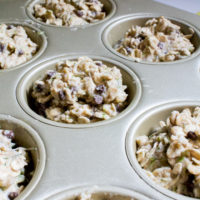 20 comments on “the cutest, lil’ microwave cinnamon roll for ONE.”