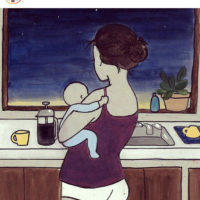 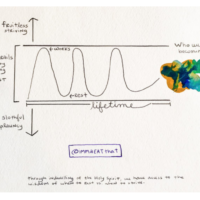 Why being in a constantly evolving body is the healthiest option for me. 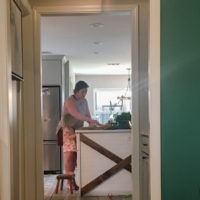