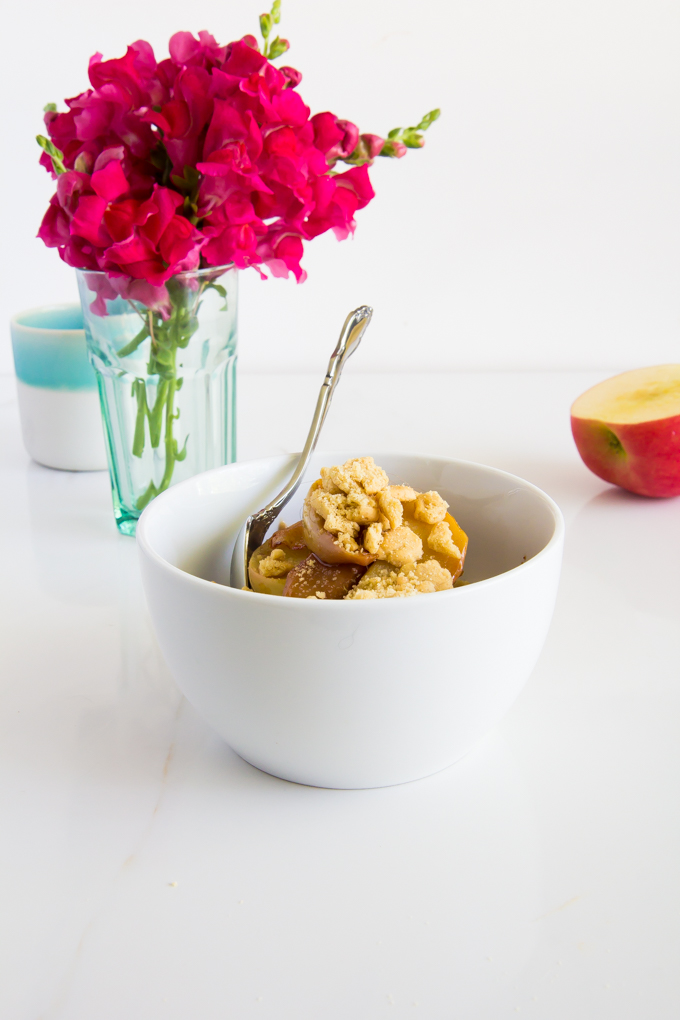 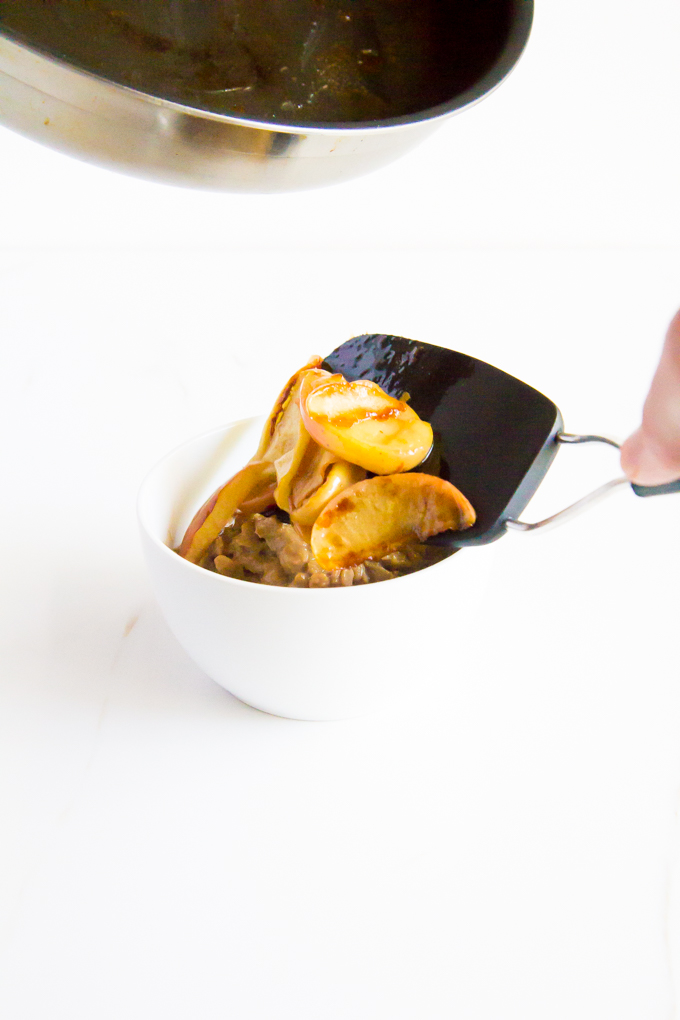 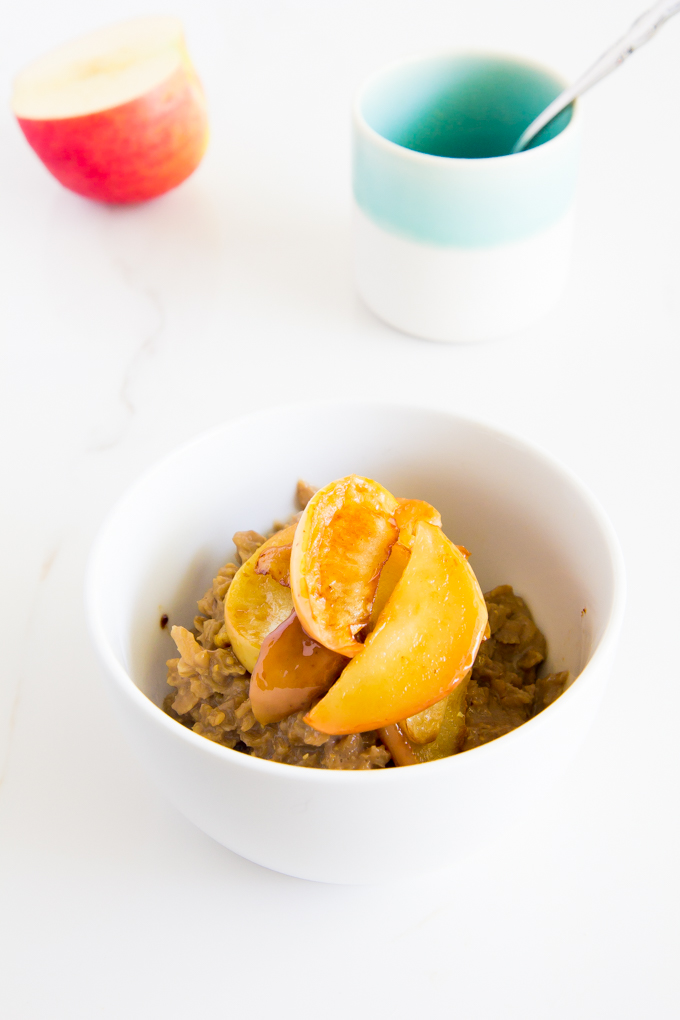 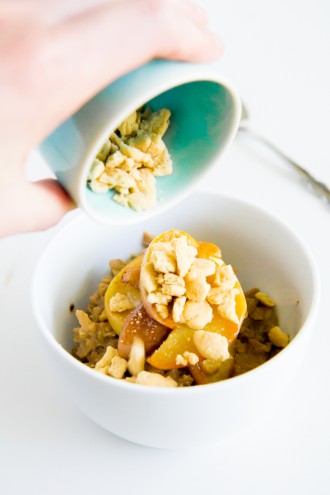 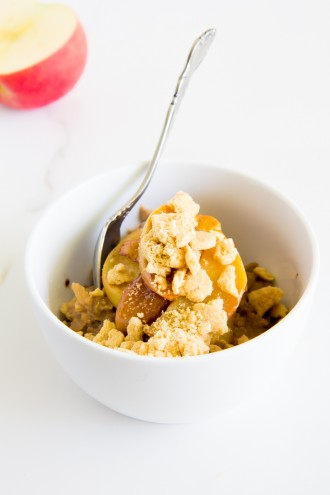 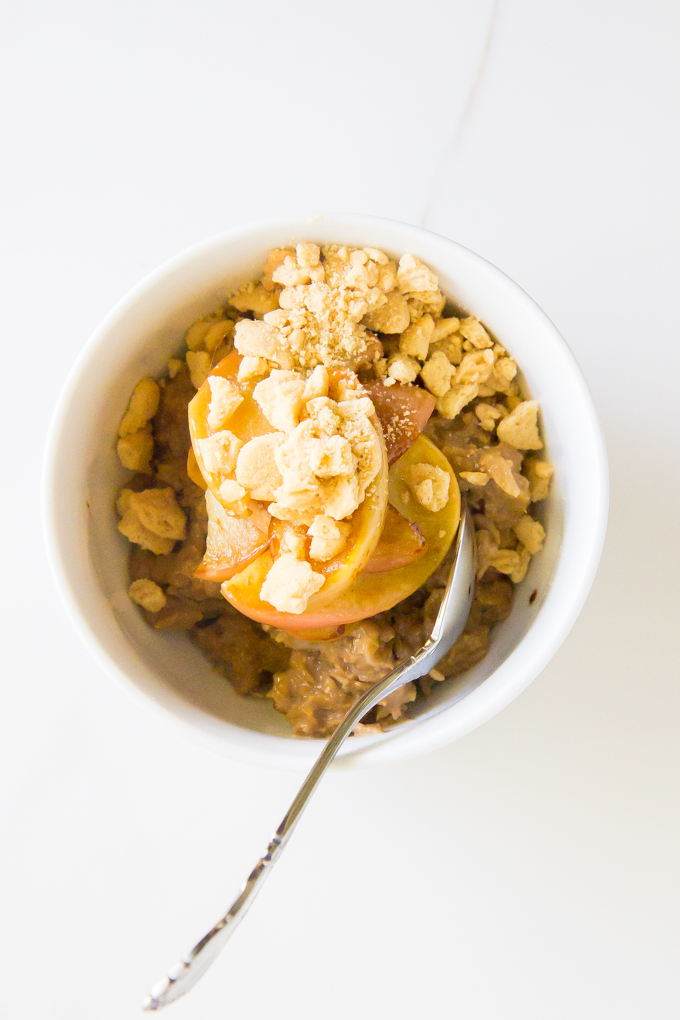 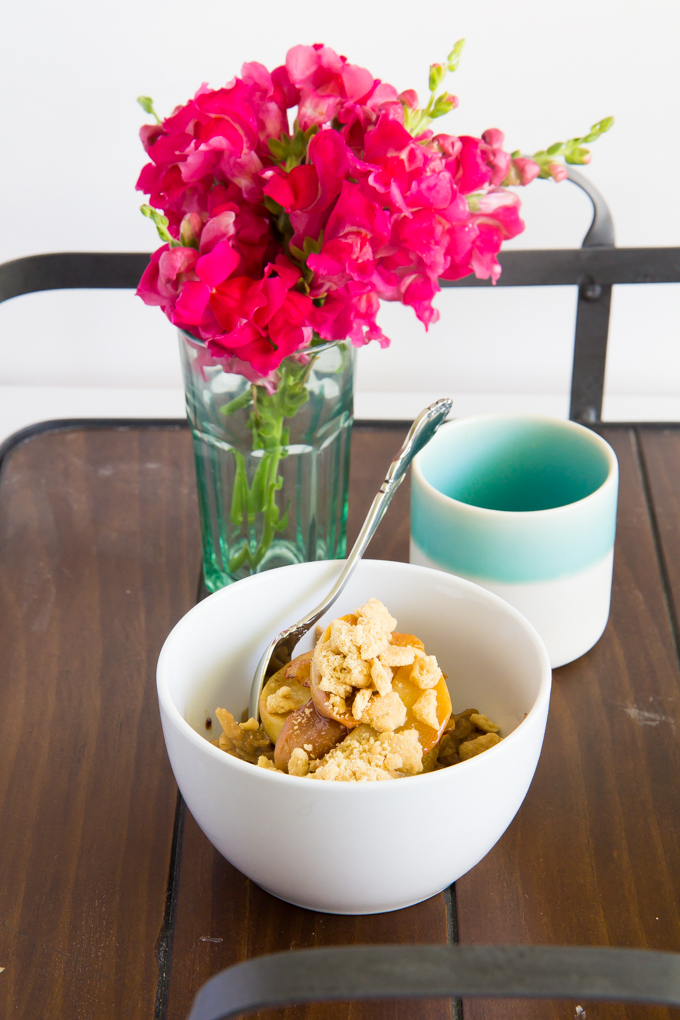 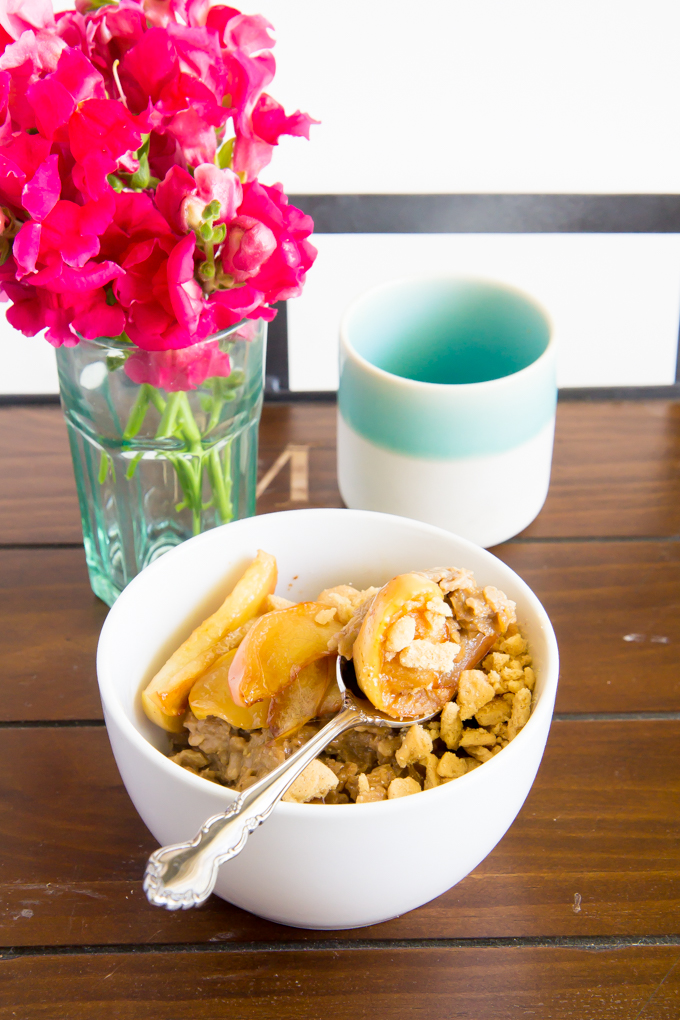 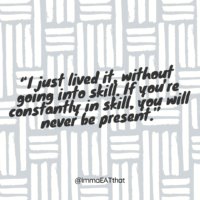 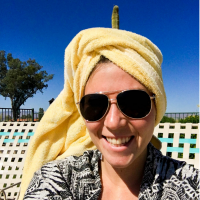 My trip to Arizona 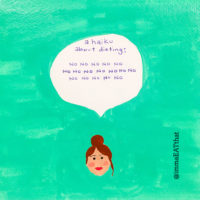