Thanks for the feedback on yesterday’s post.  I haven’t responded to everyone’s comment, but I hope to work on that today.  If you guys like that post format, let me know and I’m happy to do that again in the future.

Yesterday was a particularly delicious day of eating so I wanted to share! I woke up that morning, quickly did my ‘6-minute miracle morning‘ routine, and then started thinking about what I wanted for breakfast.  My body gave me resounding, “we should go out for a breakfast biscuit and latte.”  So I headed to Morningstar.  Gosh I love their biscuits!

This one came with egg + bacon + cheese.  Served with an iced vanilla latte. 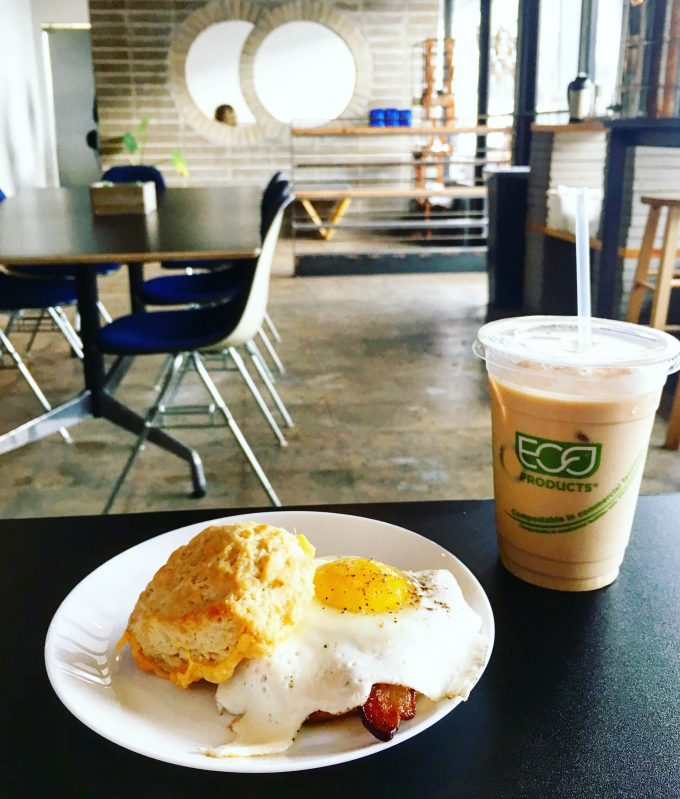 For lunch I threw together what was in our fridge before heading to the office.  Spinach salad with bacon, feta, leftover roasted asparagus, a radish, tomatoes, teeny bit bell pepper, Tessemae’s Ranch Vinagrette.  A word on that dressing…I think it’s tasty, but that company’s marketing is so aggressively geared towards ‘clean eating’ and ‘whole30’ that it leaves a figurative bad taste in my mouth…the actual taste is pretty delish though.  But their IG says they are a “brutally honest band of clean eating evangelists”…what?! Talk about connecting what we eat to our morality lol.  Not a fan of the marketing approach.

Served with Simply7 chips.  I wasn’t feeling these chips too much.  The company sent me a big box of them to try and I don’t love them so far.  There are a lot of other flavors in the box that I’m excited to try though.  BUT I’m not really a chip person unless they are tortilla chips or sunchips.  So maybe I’m not the right person to be test tasting :) 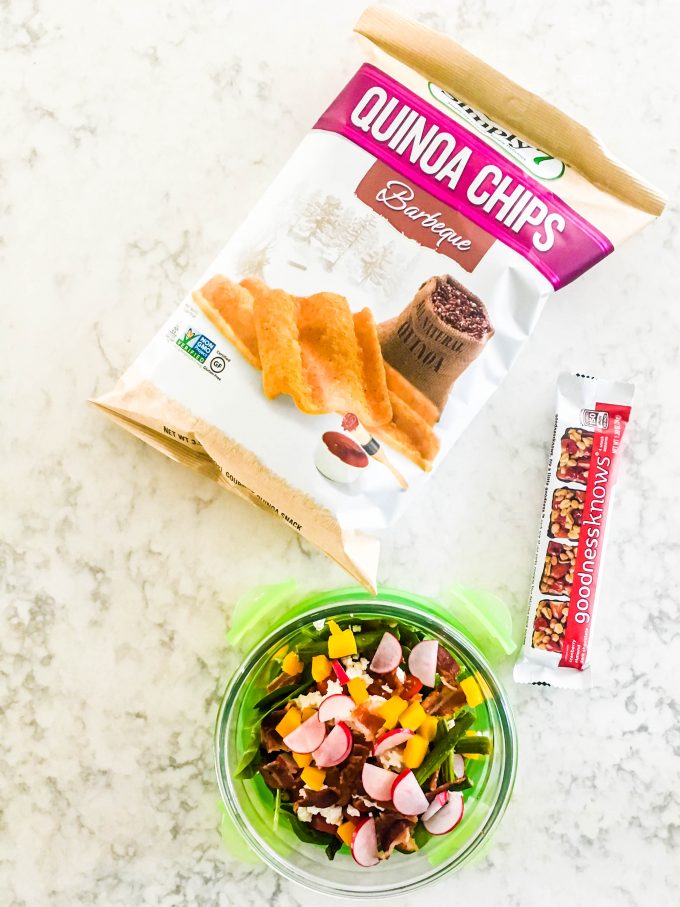 And I brought a goodnessknows bar to snack on for later.  I liked this chocolate + cranberry + almond flavor a lot! 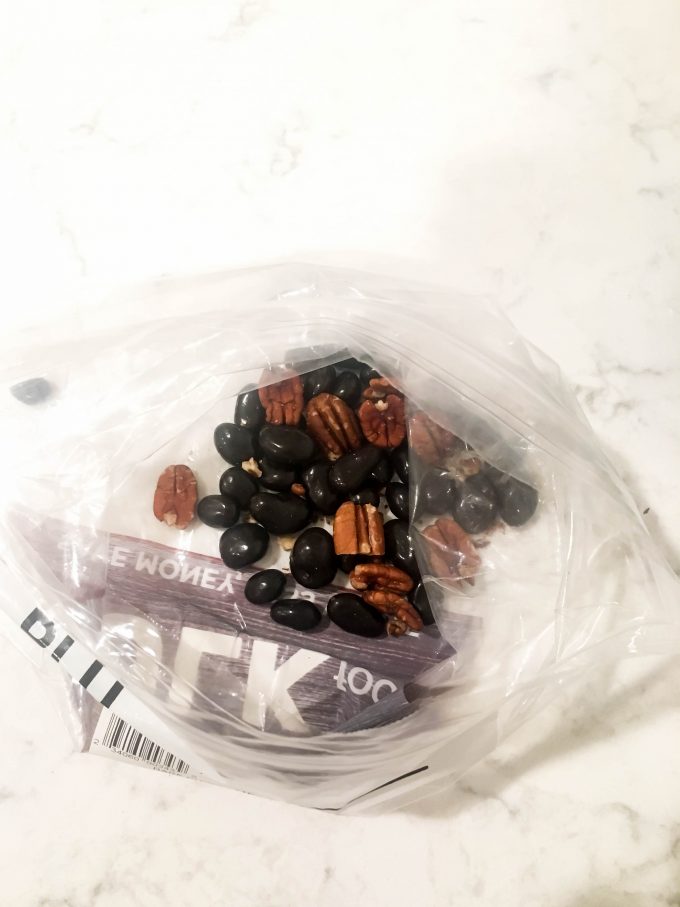 For dinner we met some friends at a local brewery, Karbach. 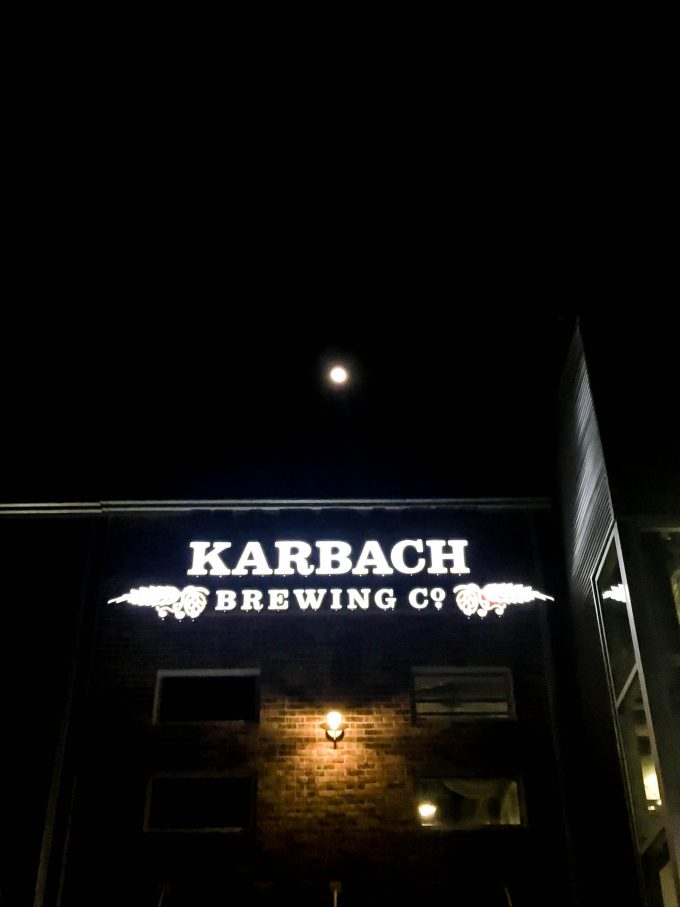 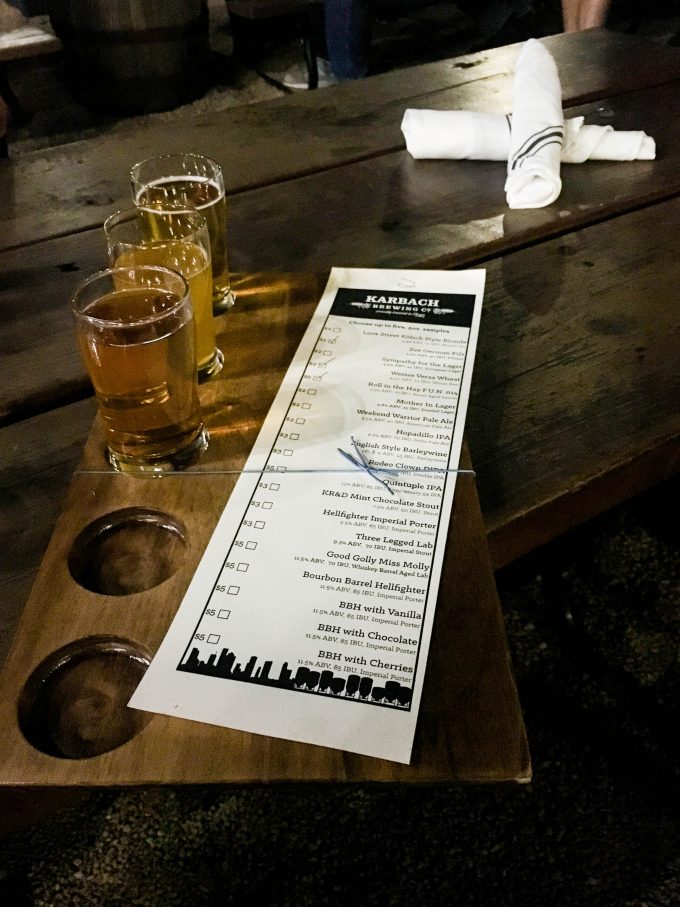 Then the burger + fries. 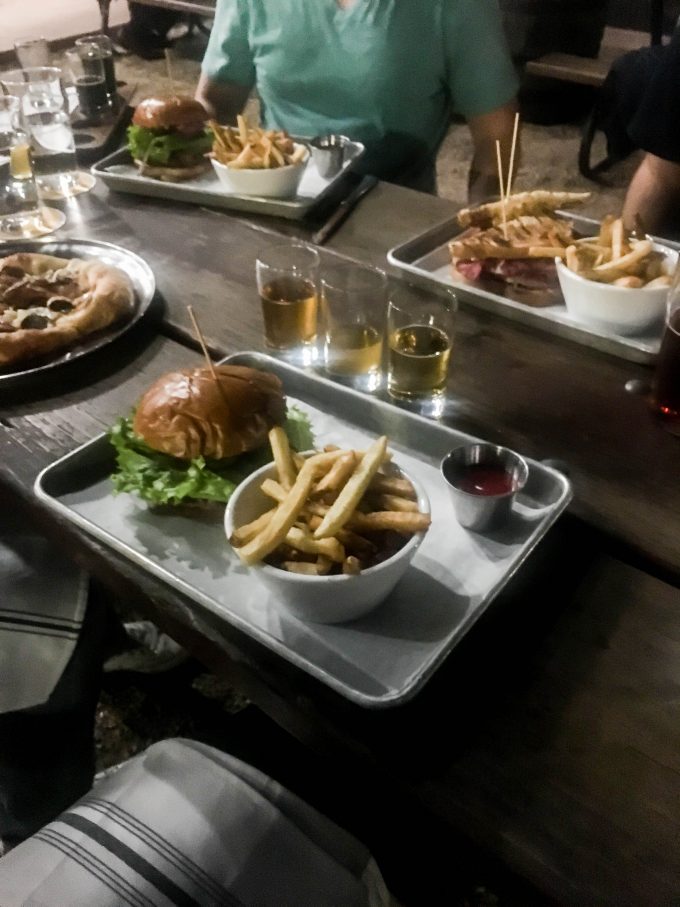 What is the most satisfying thing you’ve eaten this week? 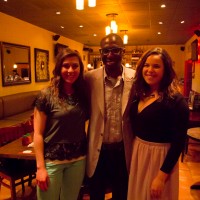 Date night at Aces of Taste. 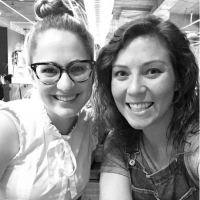 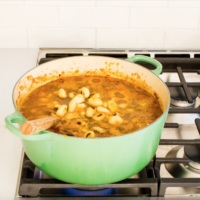 Minimum meal prepping I like to get done each week.