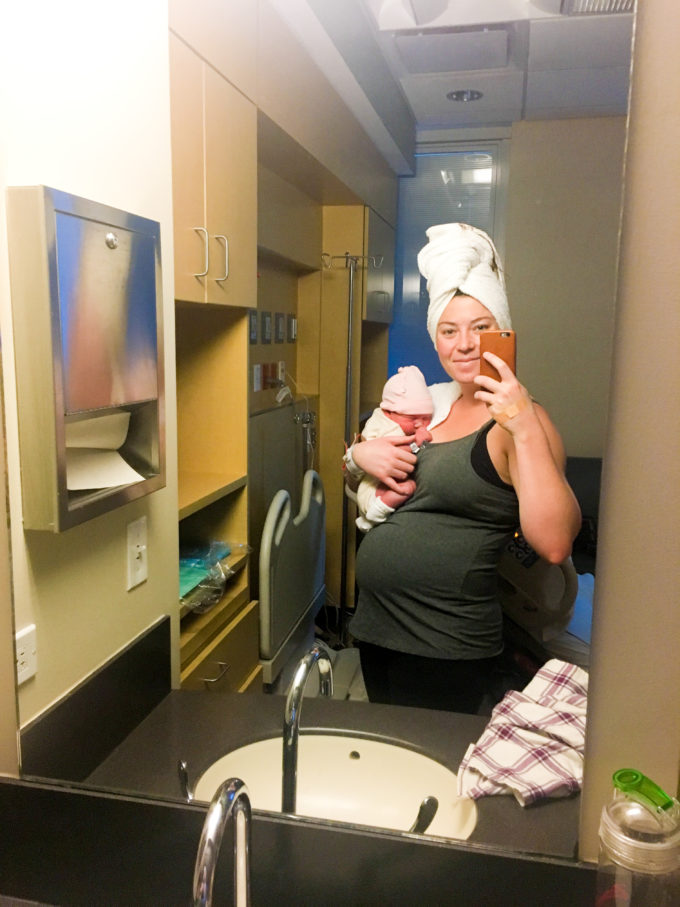 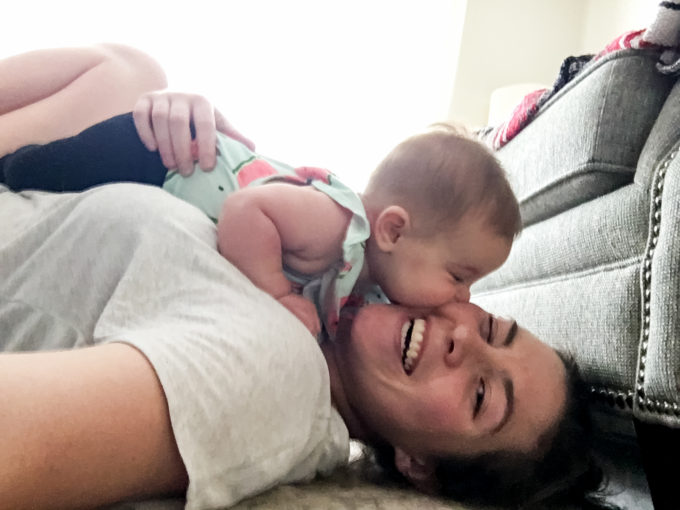 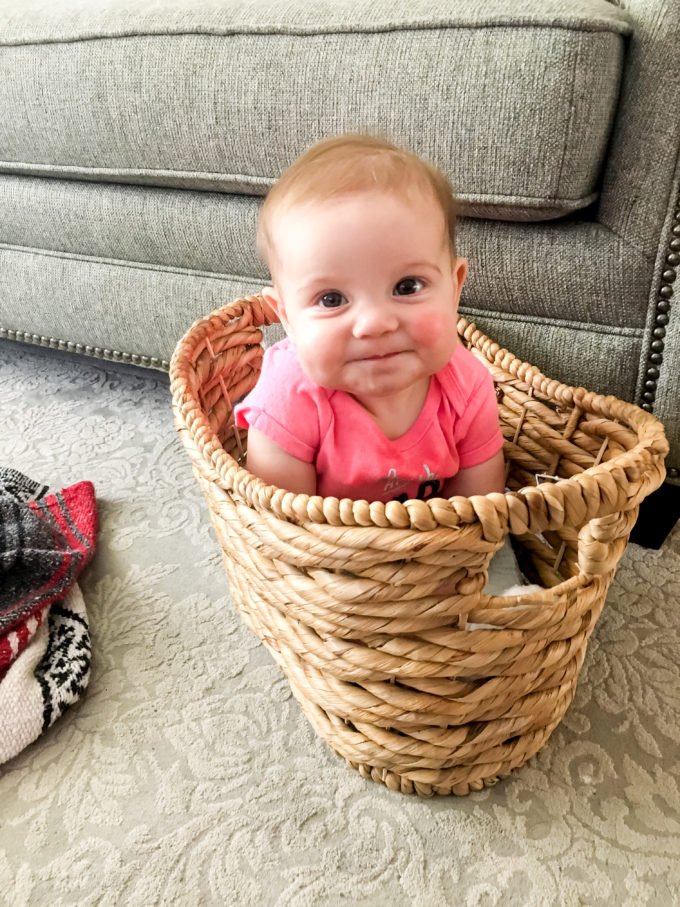 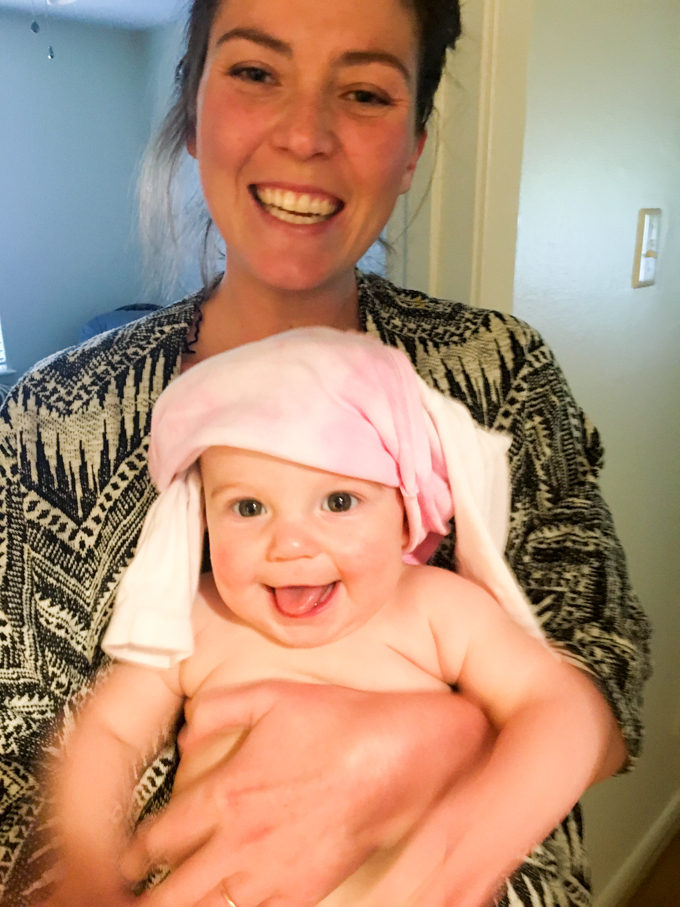 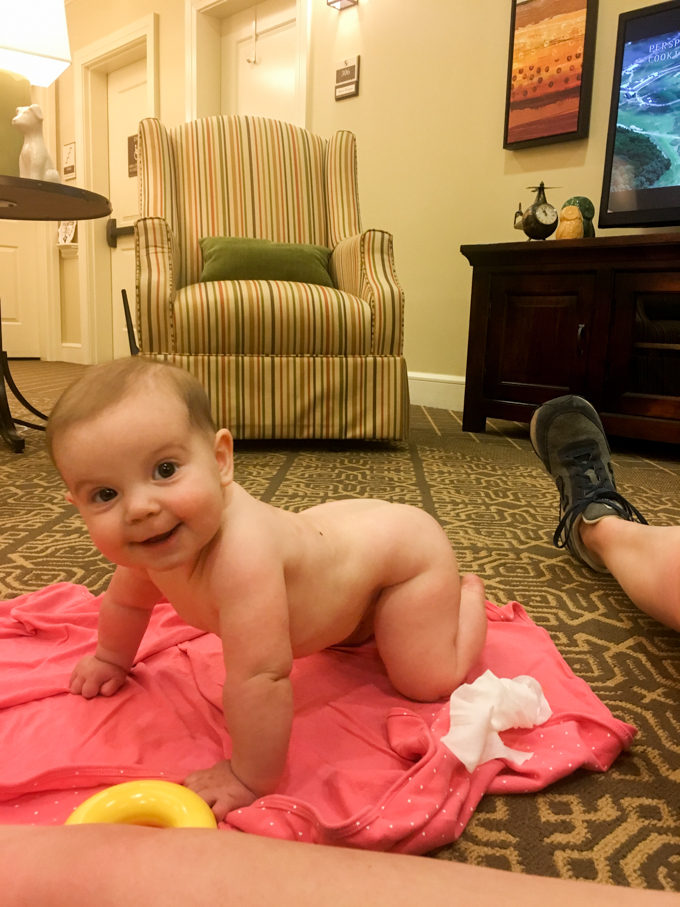 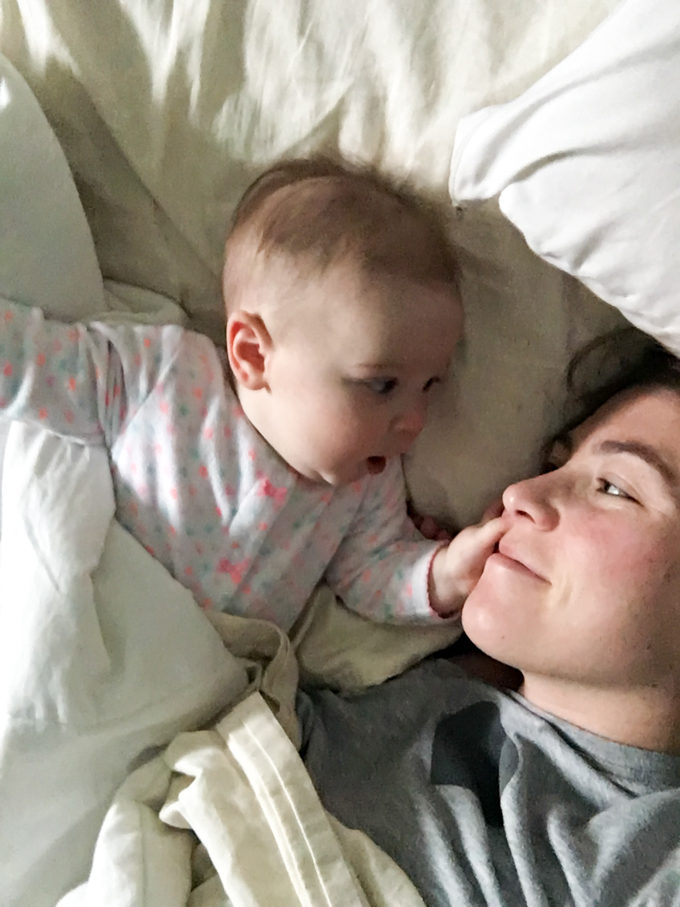 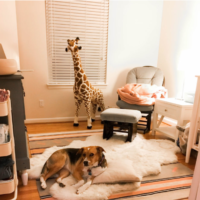 The end of pregnancy is not cute lol. 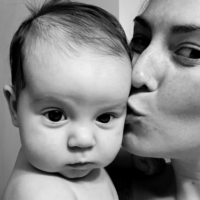 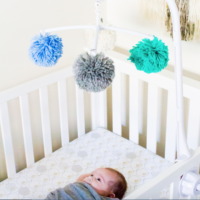 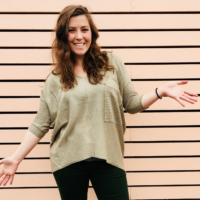