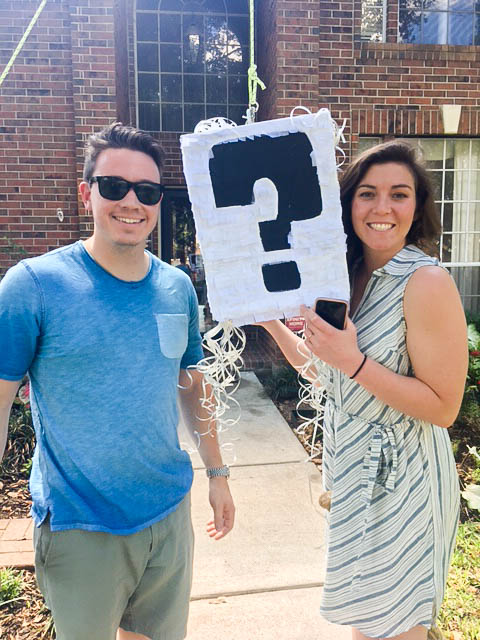 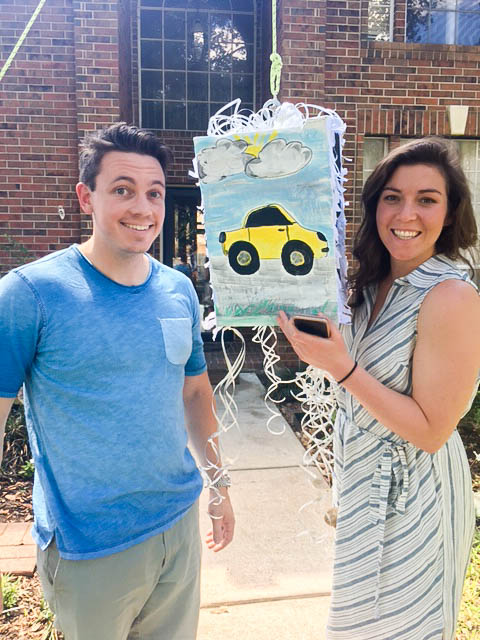 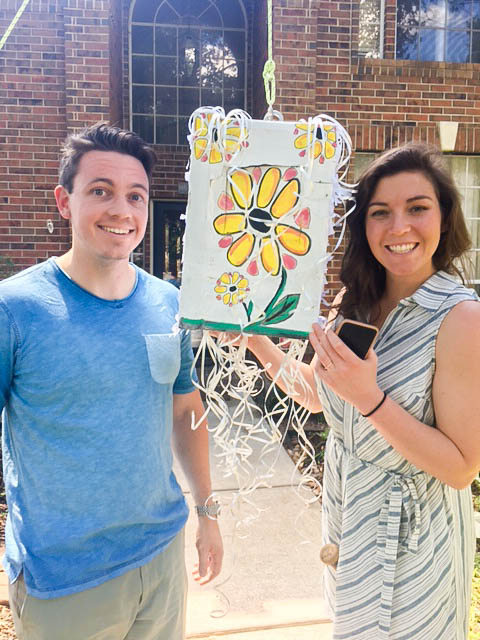 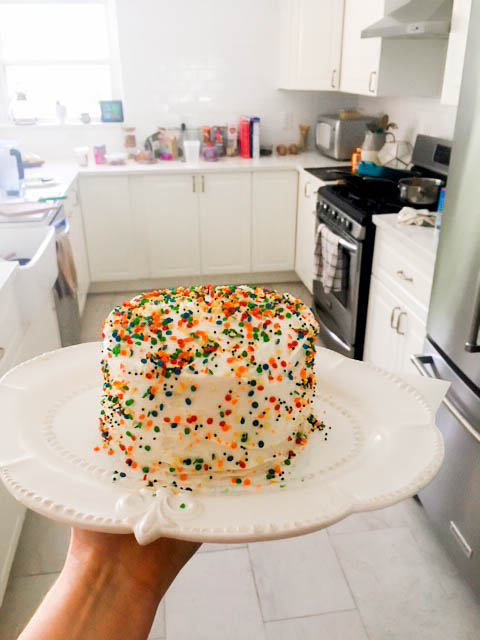 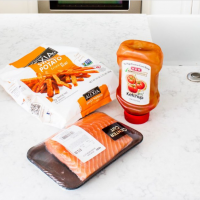 What we’re eating this week! 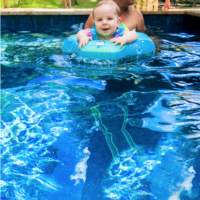 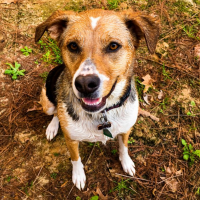