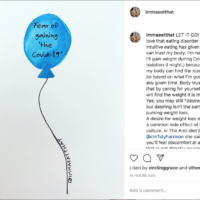 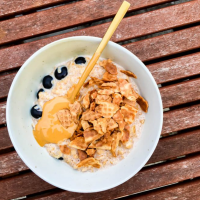 How I grocery shop when I don’t have a plan. 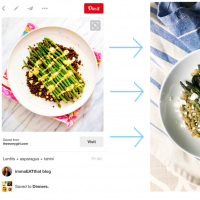