THIS IS MY FAVORITE OATMEAL. 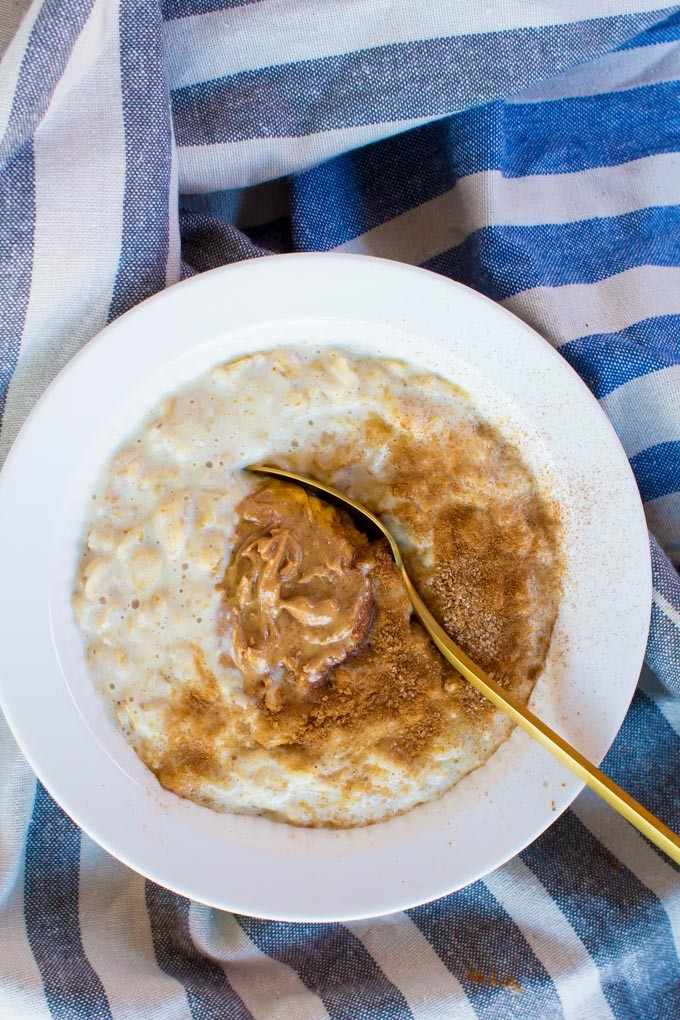 Or, more accurately, this is my favorite oatmeal this hot minute.

If you’re thinking, oh mah gah why doesn’t she ever share anything original?! Well I just wanted to REALLY make sure that you made this.  So here’s my plan.  I’m gonna share this recipe over and over again until every single one of you makes it.  So leave me a comment once you’ve made this so I can know to move on.  LMK. 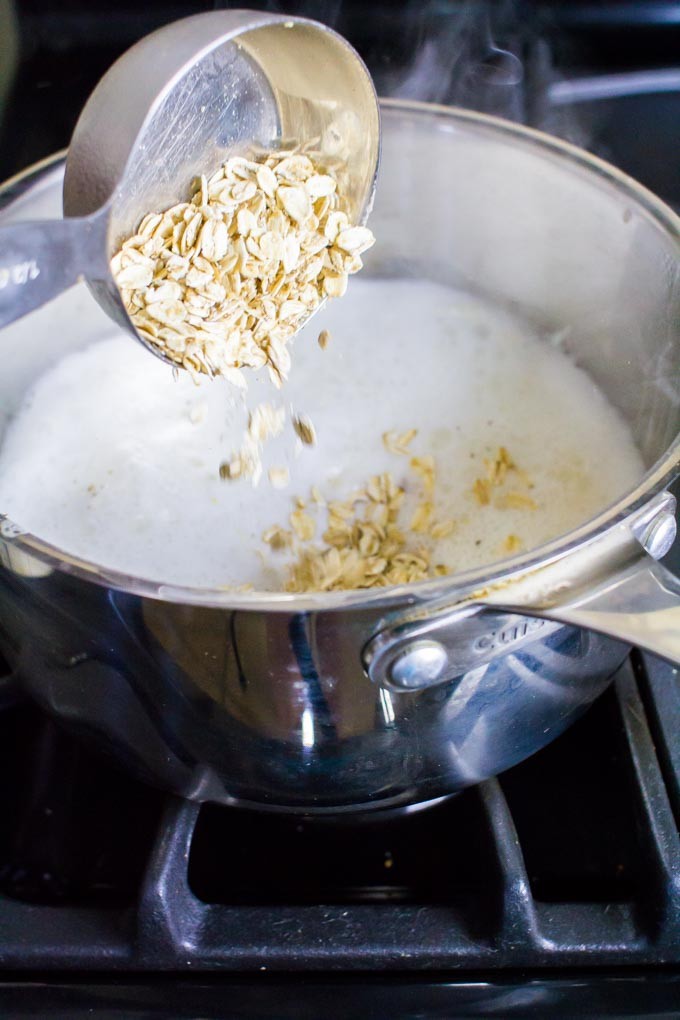 You see, I was starting to worry about myself and was a couple days away from staging an intervention (for myself), because I wasn’t enjoying eating creamy bowls of oatmeal in the morning.  I was like, what is happening to me?!

But good news! My oatmeal loving self is back with vengeance.  Well that’s a bit dramatic, but the oatmeal is back with almond butter and cinnamon sugar.

For this bowl of delish, you use a whisk to whip a sliced banana into the oatmeal.  The whole idea of whipped banana oats was not my idea.  It was Kath’s.  But it’s such a brilliant idea that I’ve been doing it ever since she told us about it because it makes the oatmeal so fluffy.  And I like fluffy. 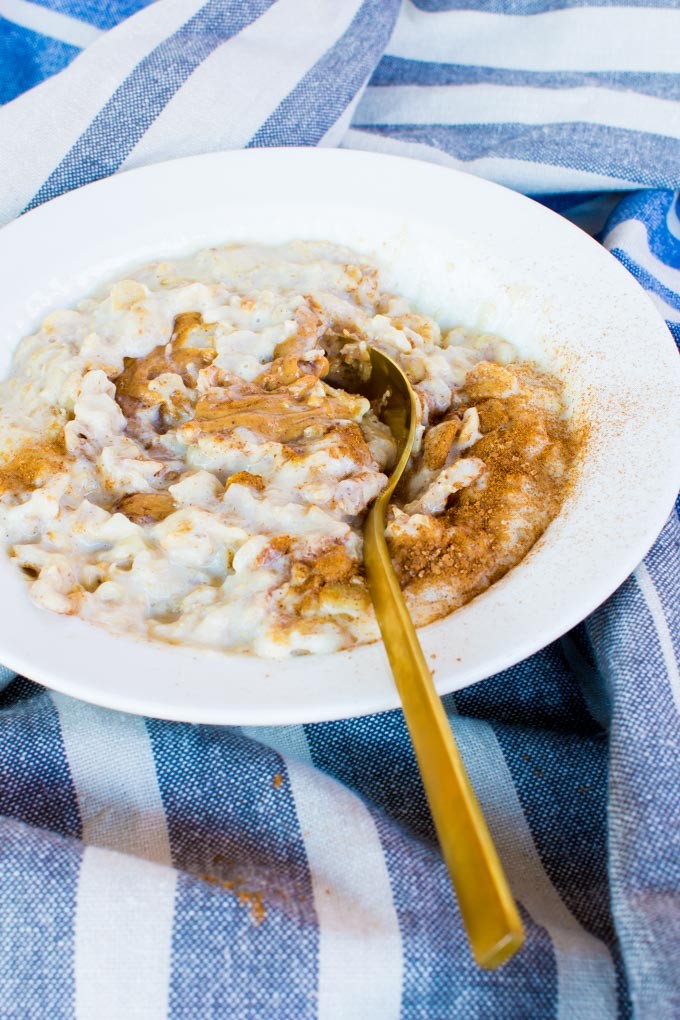 Add milk and the tea bag into a saucepan and heat over medium heat until boiling.  Remove tea bag and stir in oats, thinly sliced banana, vanilla and salt.  Reduce to a simmer.  Use a whisk to whisk/mash together the oats + bananas.  Continue to whisk vigorously until thickened.  Pour into a bowl and top with cinnamon sugar and almond butter.  It's SO delish. 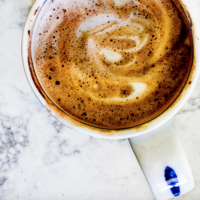 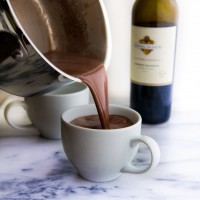 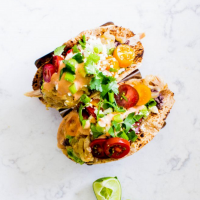