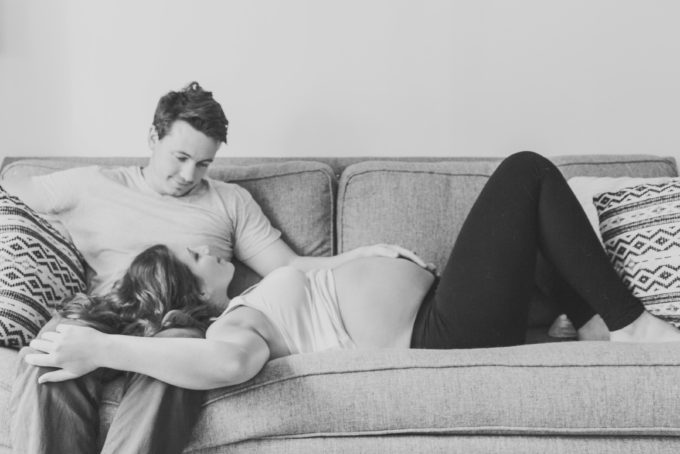 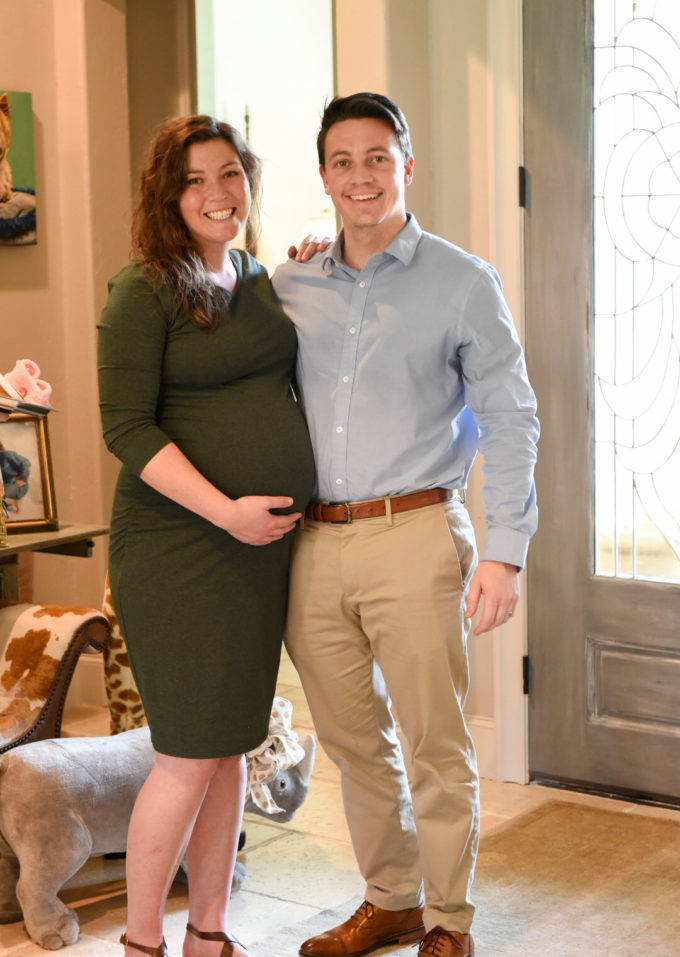 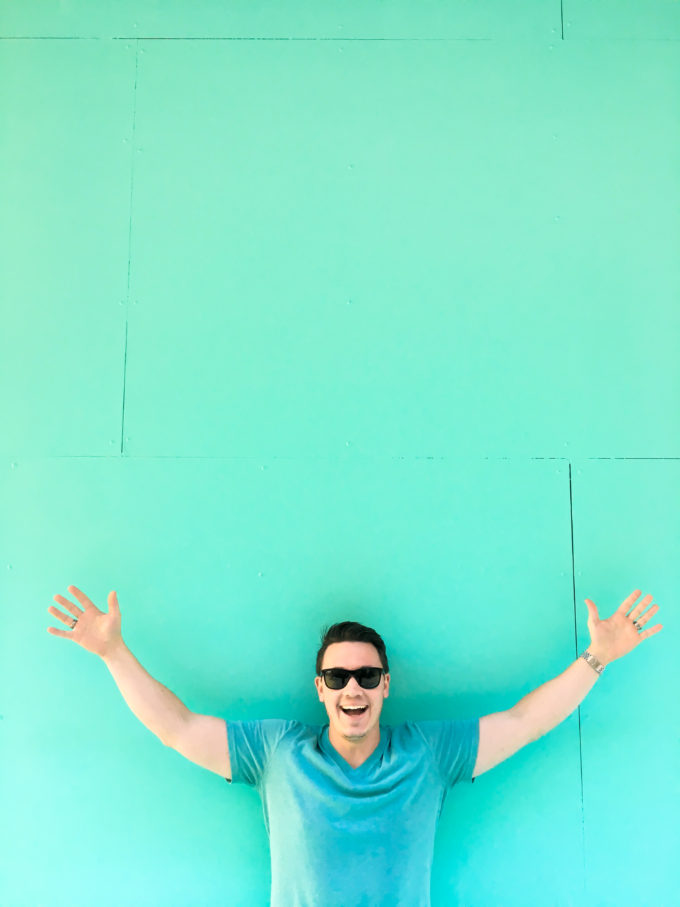 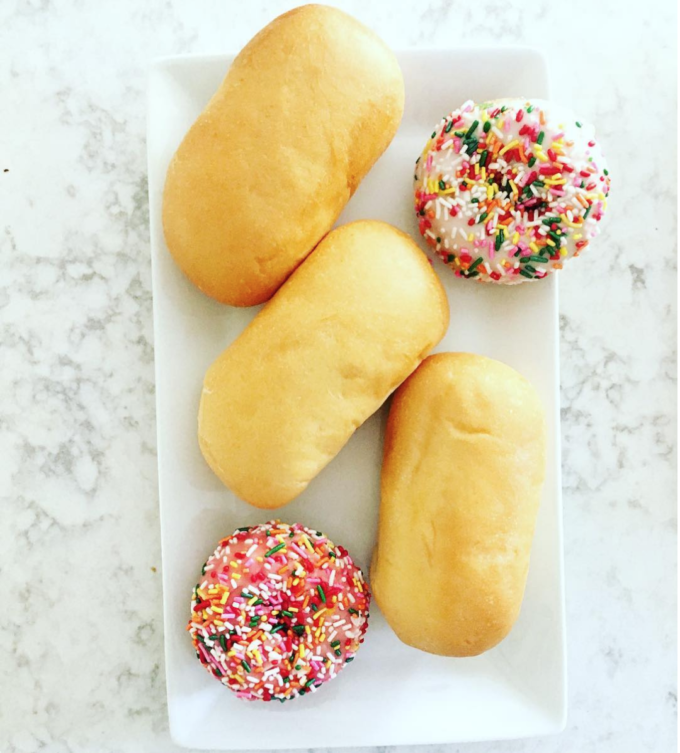 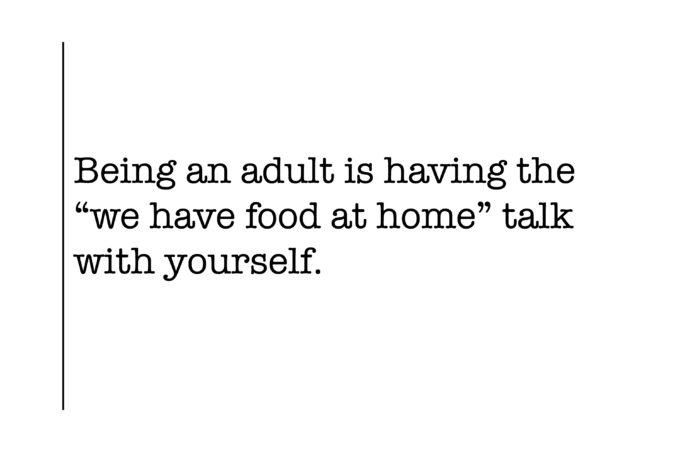 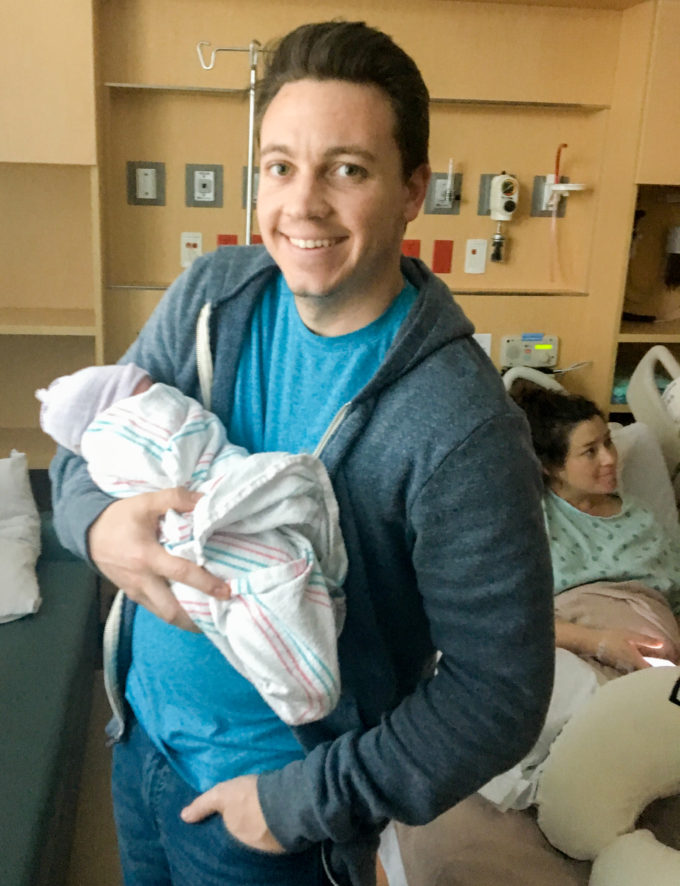 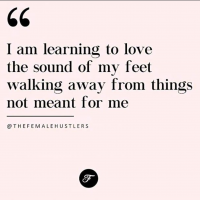 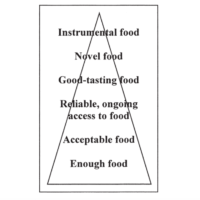 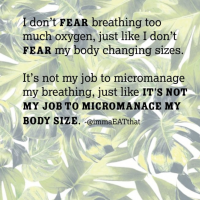 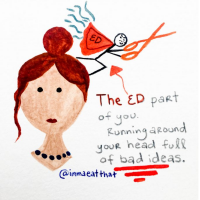 38 comments on “How Andrew helped me in eating disorder recovery.”